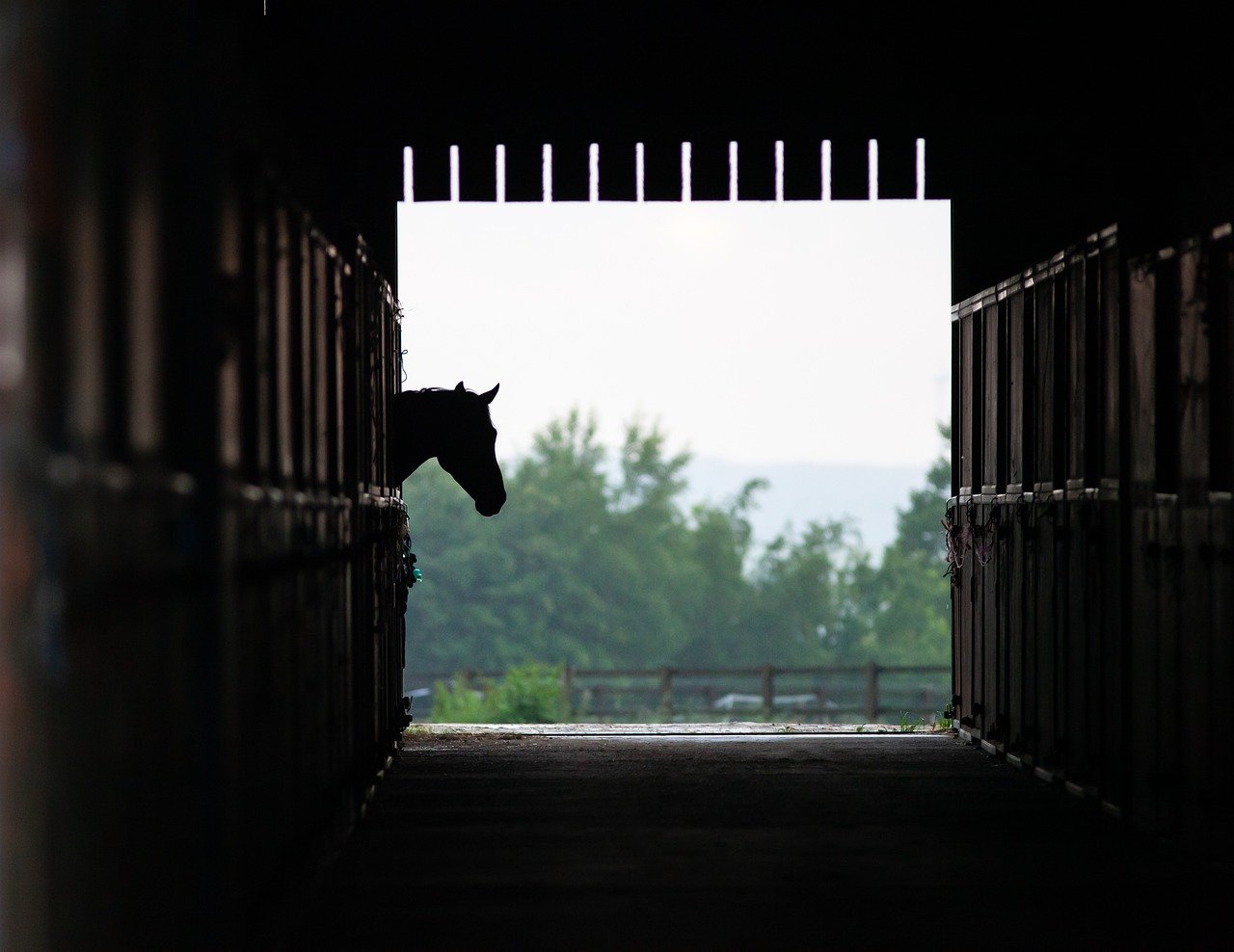 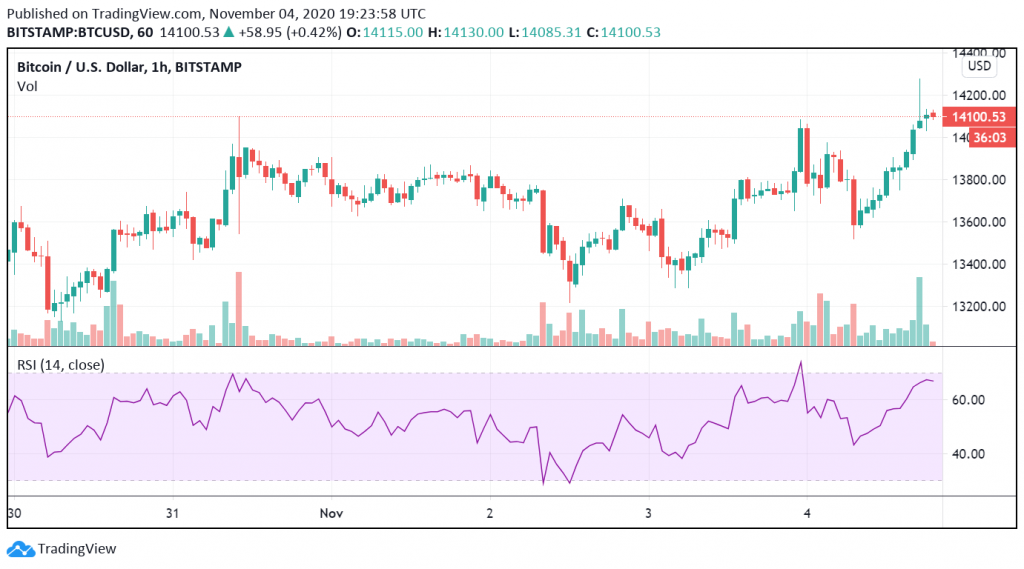 BTC was expected to face severe volatility since the US Presidential elections began, however, its price has been stable and is testing the new resistance at $14,000.

During the last two hours, BTC has spent more time above $14,000 than it has in the last two years, as one trader noted on Twitter.

In the last few weeks, BTC prices have rallied from the $10,600 range to a more recent $ 13,800. But bitcoin is still continuing its upward momentum. Moreover, some traders and investors speculate that if BTC  breaks its earlier resistance of $13,500 plus range it could be heading to an entirely new target of $15,000. In fact, Co-founder and CEO of Gemini cryptocurrency exchange, Tyler Winklevoss said in a tweet:

#Bitcoin has already doubled this year. It closed 2019 at 7k, now it’s on its way to 15k and we’re just getting started