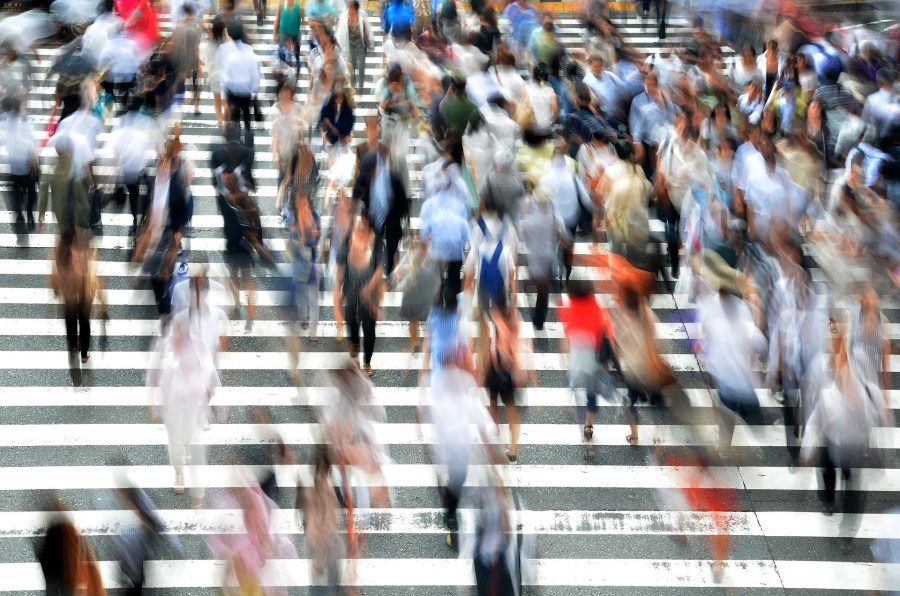 Rakuten Wallet announced the introduction of spot trading services for virtual assets. Earlier this year, Rakuten, an e-commerce giant in Japan, had revealed that the organization had started accepting new account registrations for its newly launched cryptocurrency exchange, Rakuten Wallet.

Now, at press time, the exchange revealed that the institution would be initiating a spot trading services for its users as it would enable customers to conduct spot trading on their crypto assets directly from their “dedicated smartphone app.”

According to their official post, it was also stated that the exchange would include several “security methods” in order to ensure that their user’s crypto assets are under protection. It was stated,

“All crypto assets owned by customers are stored in an environment isolated from the internet, known as the “cold wallet,” and private keys are managed through a multisignature scheme. Two-step authentication is also required when logging in, withdrawing money and withdrawing assets.”

At press time, only three cryptocurrencies were listed for spot trading which included Bitcoin, Ethereum and Bitcoin Cash, and it was mentioned that there would be no allocated fee for registering or managing an independent account.

Binance’s version of Libra, dubbed “Venus Plan” is out of the box