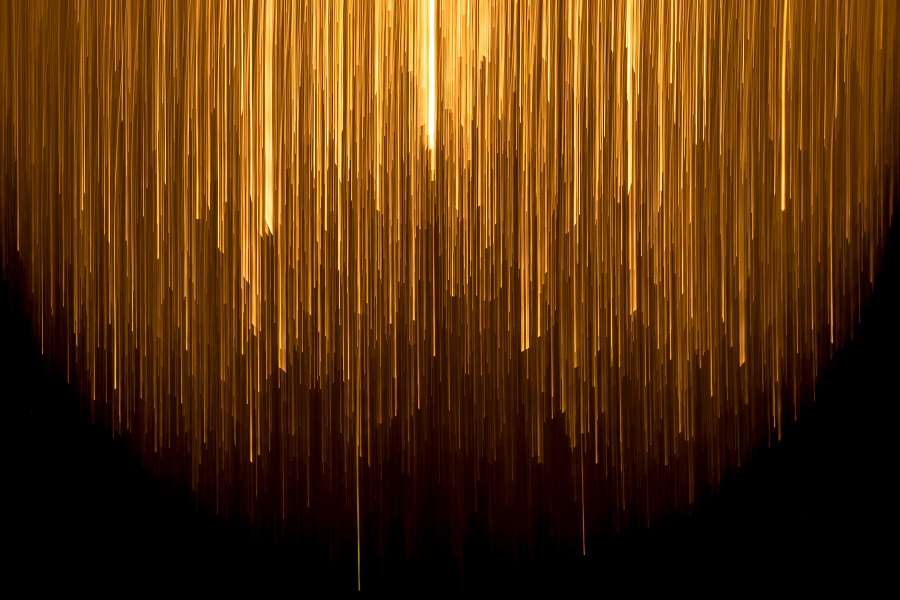 Binance has unveiled the ace up their sleeves, in vague terms, an alternative to Facebook’s Libra. The unveiling, dubbed “Venus Plan” is to end the financial hegemony by using technological innovation power that cryptocurrencies have brought forth. Venus is going to be an “independent regional version of Libra”.

Unlike Facebook’s Libra, Venus, hopefully, will not face regulatory block, as the announcement explained that Binance has a regulatory network around the world and that it plans to establish a global, multi-dimensional customer network and compliance system. Some of the countries that have embraced cryptocurrencies include Malta, South Africa, Singapore, etc, by implementing a favourable regulatory climate.

“Up-to-date currency chain has been running safely and safely, and has issued BTC-based stable coins and euro-based stable coins. After repeated optimization, our transfer speed is already comparable to the traditional bank payment system.”

As mentioned above, the “Venus Plan” hopes to end the financial hegemony and further catalyze the improvement of developing countries and in a larger picture reshape the financial economy. It further stated that countries that first adopt these emerging technologies will have an upper hand, just like Bitcoin did, as it was a first-mover.

Dovey Wan opined about the announcement:

My general feeling is this will be another push for BinanceChain adoption, which makes sense – what else can be more bullish than official digital fiat issuance on BinanceChain?

Secure the fiat on BinanceChain, then pump $BNB 👌🏻👌🏻