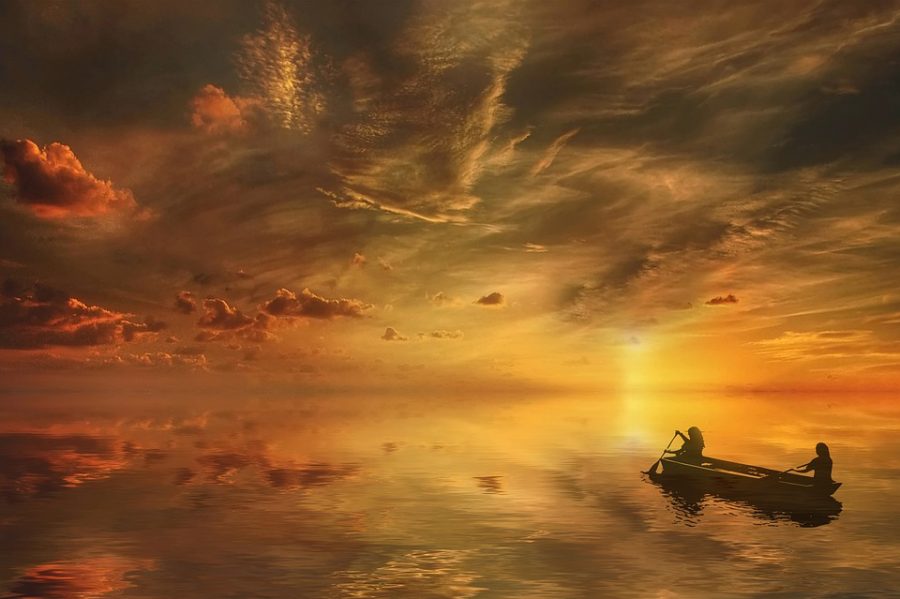 From the launch of the Sun Network to retain its dominance in the DApp space and completing its incentive plan 2.0 with Tether, Justin Sun’s Tron Foundation can boast a series of development over last few weeks.

Recently, TronWallet shared an update on Twitter, suggesting that Bitcoin is the latest addition to the TronWallet. The wallet will reportedly support Bitcoin in the near future, even though, no timestamp was mentioned. The tweet read,

Additionally, the Tron Foundation through its Twitter handle updated the community about yet another achievement in the ecosystem. The tweet shared that Tron mainnet shelters more than 3.5 million accounts. The tweet read,

The tweet additionally suggested that block height had touched 11984687 with 1073 online nodes.

Despite several efforts by the foundation to up its game in the crypto-verse, the network’s native coin TRX was seen plummeting to the 14th position on CoinMarketCap’s top cryptocurrencies.