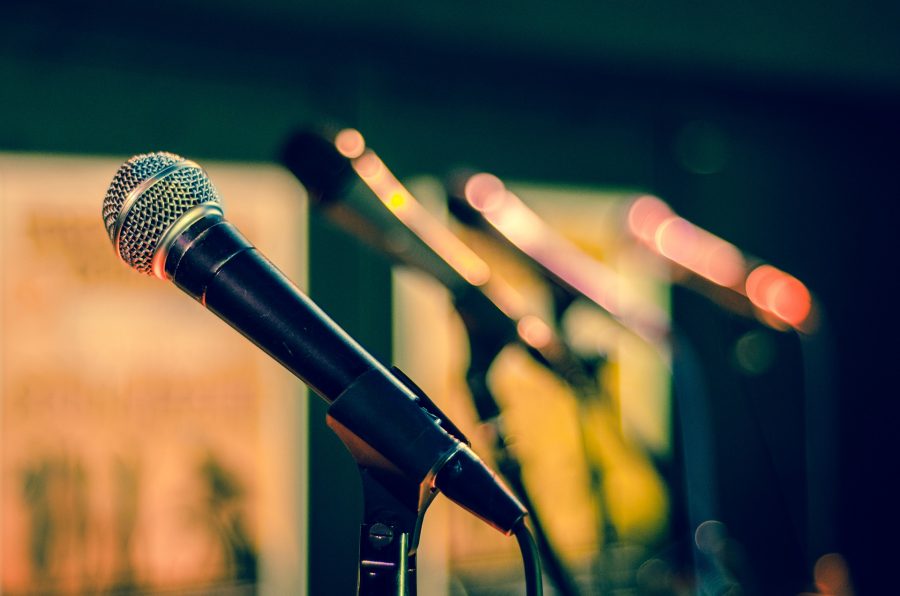 With the massive surge in crypto adoption across the globe, big names of the business world had started trials to initiate the crypto exchanges in order to expand their business and to make a global presence.

The latest extension of the list included the auxiliary of Japanese online business giant Rakuten, Rakuten Wallet, that signed up the blockchain security firm CipherTrace to guarantee Anti-Money Laundering [AML]. This step was majorly taken before the organization’s forthcoming crypto trading exchange

CipherTrace created the digital money AML,along with providing the administrative checking arrangements. The signed deal notified that CipherTrace will be responsible for improving the security of Rakuten Wallet’s investors along with assuring the uprightness and consistency of the trade exchange.

Dave Jevans, CEO of CipherTrace, remarked on the participation, saying,

“We have made significant strides as an industry to make the cryptocurrency market grow and become more trustworthy. Rakuten Wallet cares about its customers and will work with CipherTrace to make sure that exchanges have optimal protections for mainstream adoption. It is our hope that proper compliance, transparency and increased trust will lead to more and more participation in the global crypto market.”

Rakuten Wallet publicly announced to launch the trade after two months. As per the organization, its exchanging platform will enable clients to exchange advanced resources through a cell phone application. Opening an account will be free of cost and clients’ finances will be put away in a cold wallet, a technological marvel for putting away digital cash that isn’t associated with the web.

Rakuten Wallet had effectively opened its online record enlistment process for digital currency exchanging administrations by mid-April. The prospective traders were required to enlist themselves with a Rakuten ID and related ledger account

With the upcoming G20 summit, majority of crypto exchanges had made the registration procedure stricter, as the users are required to share the legally accepted IDs to become the members officially.

Binance partners with Cred for a better decentralised financial service