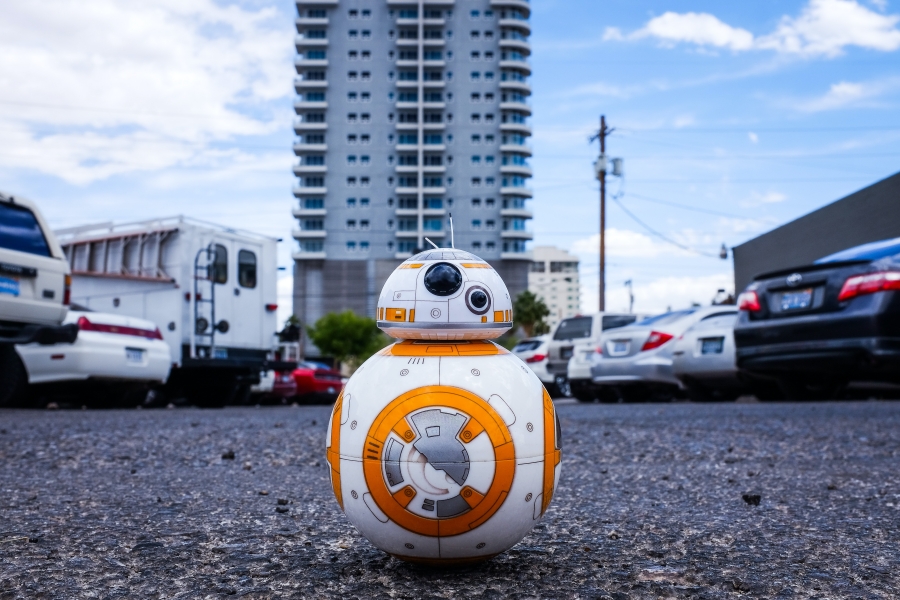 Recently, Ripple published their XRP Markets report for Q3, 2019 to update the community on the state of the market and its performance over the period. In the report, Ripple says there has been a decrease in XRP sales, a trend consistent with the messaging shared in their Q2 report.

Last quarter, Ripple had announced their intention to shift to a more conservative volume benchmark for XRP sales, using CryptoCompare Top Tier (CCTT) instead of CoinMarketCap. Q3 marked a total of $66.24 million in XRP sales, down from $251.51 million in Q2. This marks a 73.7% decrease, with the total sales ending the quarter at 36 basis points on CCTT.

Ripple also says that they had decided to pause programmatic sales part-way through the third quarter. This decision was made so they could focus more on over-the-counter sales on strategic partners, building XRP liquidity and utility in regions like EMEA and Asia. The report stated,

“As a result of this discipline, Ripple’s XRP distribution rate since the beginning of the quarter has been lower compared to the inflation rates of ETH and LTC, and similar to BTC”

Ripple also stated that the overall market capitalization of digital assets decreased by 30.4%, with XRP declining by 35.4% quarter on quarter. They also note that out of the 3 billion XRP released from escrow, 2.3 billion were returned. The majority of the 700 million XRP not returned were held in operating wallets at the end of the quarter.

From the previous quarter, XRP volume decreased from $429.51 million to $198.10 million, though they noted that Q3 volume was higher than Q1’s $151.01 million. Volatility of daily returns over the quarter was 3.6%, lower than Q2’s 5% and overall lower than other top digital assets.

The report also spoke about bots on Twitter comprising 50% of the conversation surrounding XRP, according to Indiana University research. They said the bots were responsible an increase in FUD around dumping allegations and market flooding by 179%, and that there is no evidence of large holders of XRP behaving materially different from BTC or ETH whales.

Ripple also said that Twitter bots were responsible for almost half of the conversations regarding XRP’s price being manipulated by the company.

“Ripple cannot control XRP price. XRP is traded on a fully functioning and independent digital asset market, including over 140 exchanges, in which Ripple plays a very limited role. As a stakeholder of XRP, Ripple is an interested party in its success. We are aligned with other XRP stakeholders and focused on supporting a healthy XRP community.”

On the topic of On-Demand Liquidity product (xRapid), the report stated that they continued to see high customer demand, with a 75% increase since last quarter. Ripple also mentioned how the UK’s FCA issued guidance to clarify definitions for different crypto-assets, and noted in a press release that XRP would not be regulated as a security.

“These activities underscore the continued maturation of digital asset markets. Ripple will continue to take proactive steps to address misinformation and FUD while being a responsible and transparent stakeholder of XRP.”