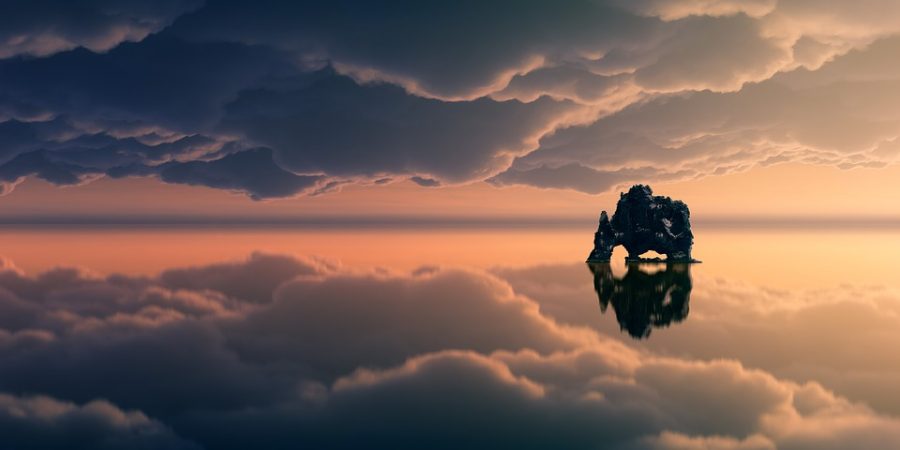 Released in January 2019, privacy-focused cryptocurrency Grin was previously in the news for its hard fork in July 2019. The hard fork in question, focused on maximizing miner decentralization and usability.

The cryptocurrency has been solely reliant on crowdfunding and previously in March 2019, the coin received an anonymous donation of 50 BTC.

But, the aspect that makes this privacy-focused cryptocurrency stand out is its involvement with Mimblewimble. Grin is the first application on the Mimblewimble protocol, which was created to bolster the scalability and privacy of digital assets. Litecoin’s Charlie Lee has been steering the silver coin towards Mimblewimble, going on to hire a developer from Grin to explore Litecoin’s capabilities with the protocol.

In more recent news, Poloniex Exchange has initiated its seventh donation to the Grin General Fund as part of the exchange’s dedication to promoting open source development of the ecosystem. The exchange announced the same in a tweet which read,

We've made our 7th donation to the Grin General Fund as part of our year-long commitment to support open source development of the @grinMW ecosystem. $GRIN pic.twitter.com/EBdRf6cc2a

The exchange started this initiative back in March 2019, when it donated 1.278 BTC to Grin. Poloniex has pledged to provide the cryptocurrency 25% of its transaction fees for a year. During the first month, the exchange provided 50% of the transaction fees to the Grin General Fund.

While several individuals welcomed this step, a few others thrashed Poloniex over CLAM losses. The crash in the CLAM market caused a loss of over 1800 BTC in the exchange’s BTC margin lending pool. The U.S-based cryptocurrency exchange later announced that it would share the losses between its margin holders and lenders.