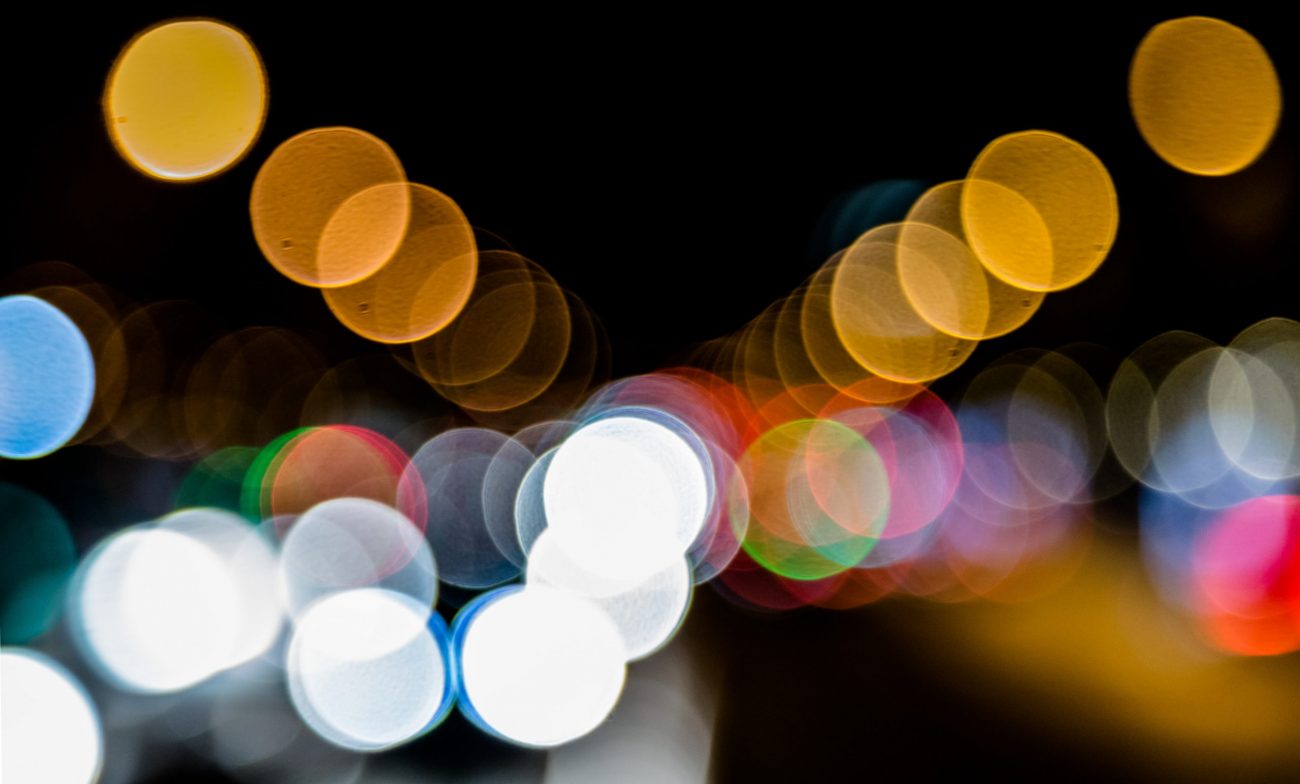 Polkadot is undergoing a steady drop since November 5th, 4:00 UTC. This isn’t surprising if we look at bitcoin’s surge; the entire market seems to be captivated by bitcoin’s move above $14,500. These levels are uncharted, at least since January 13, 2018.

Bitcoin’s move puts the alts down at first; as the FOMO kicks in, altcoins will rally with it. This article elaborates on how to takes advantage of this brief gap between now and the start of FOMO.

Most alts are bleeding now, hence, shorting them would be the best play. If the alts are in a bullish setup, short them regardless, however, make sure to keep a tight stop-loss.

More specifically, let’s take a look at Polkadot [DOT] and what can be done with this coin. 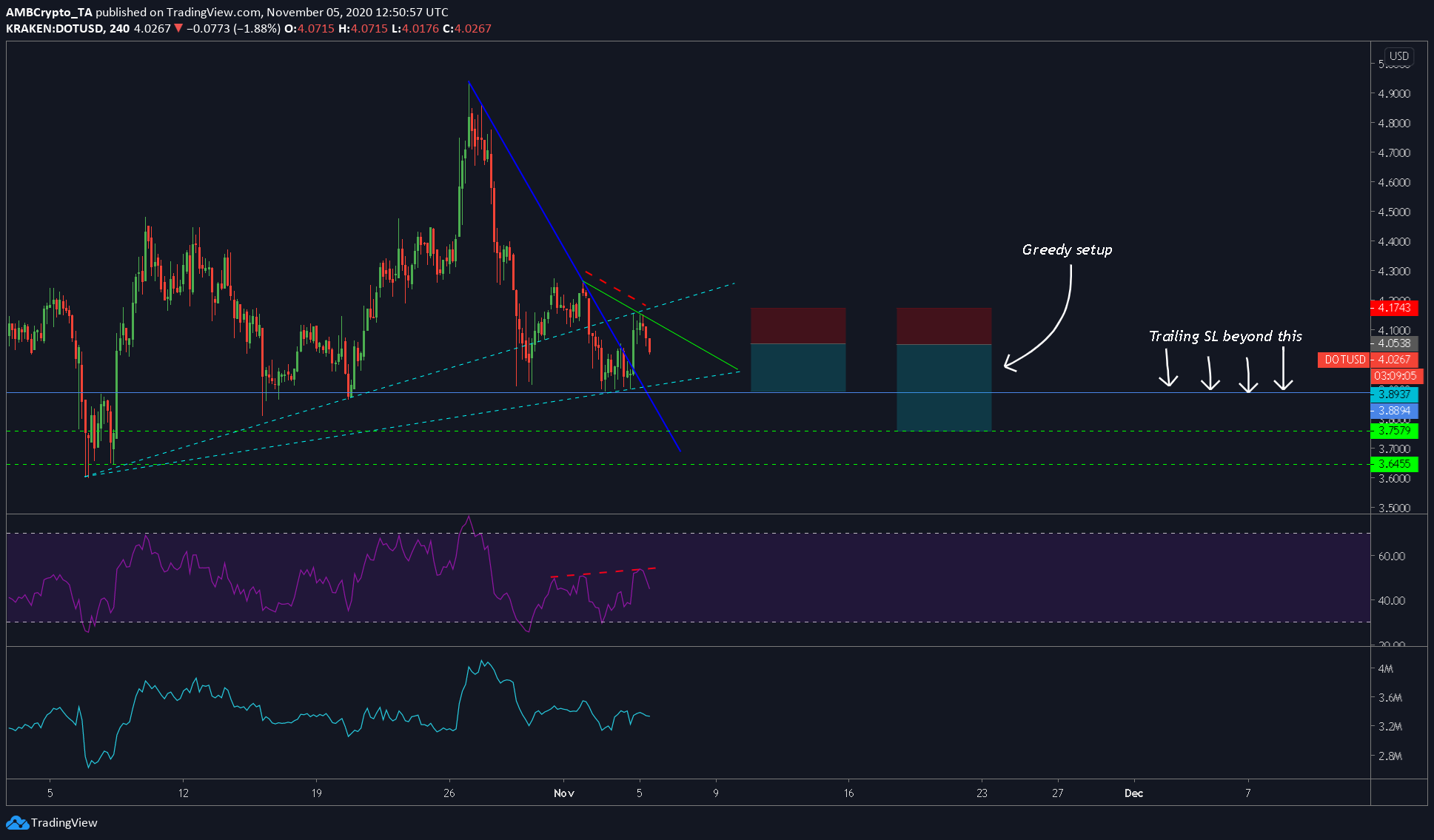 The chart like all of our charts has three aspects to it, the pattern, the bias, and the levels to keep an eye out for, in no particular order. Overall, the price of Dot looks bearish.

Let’s start with the Chuvashova Fork [blue+green line], the price faced a swift rejection at the green line and is heading lower. On its descent, there are two important levels to keep an eye out for. The inclined [cyan dotted] line below the price and the horizontal support at $3.8894.

The reason for this short include, the rejection in the Chuvashova Fork, the bearish divergence between the price and RSI, and the rising bitcoin prices [as explained at the start].

The current drop is a result of this bearish divergence, where the price has formed a higher low and RSI a higher high.

The short position is simple with one promising setup. The other setup can be heeded if and only if the rice successfully closes below $3.8894 and the inclined support.

2 main reasons why Bitcoin is better than any FAANG stock