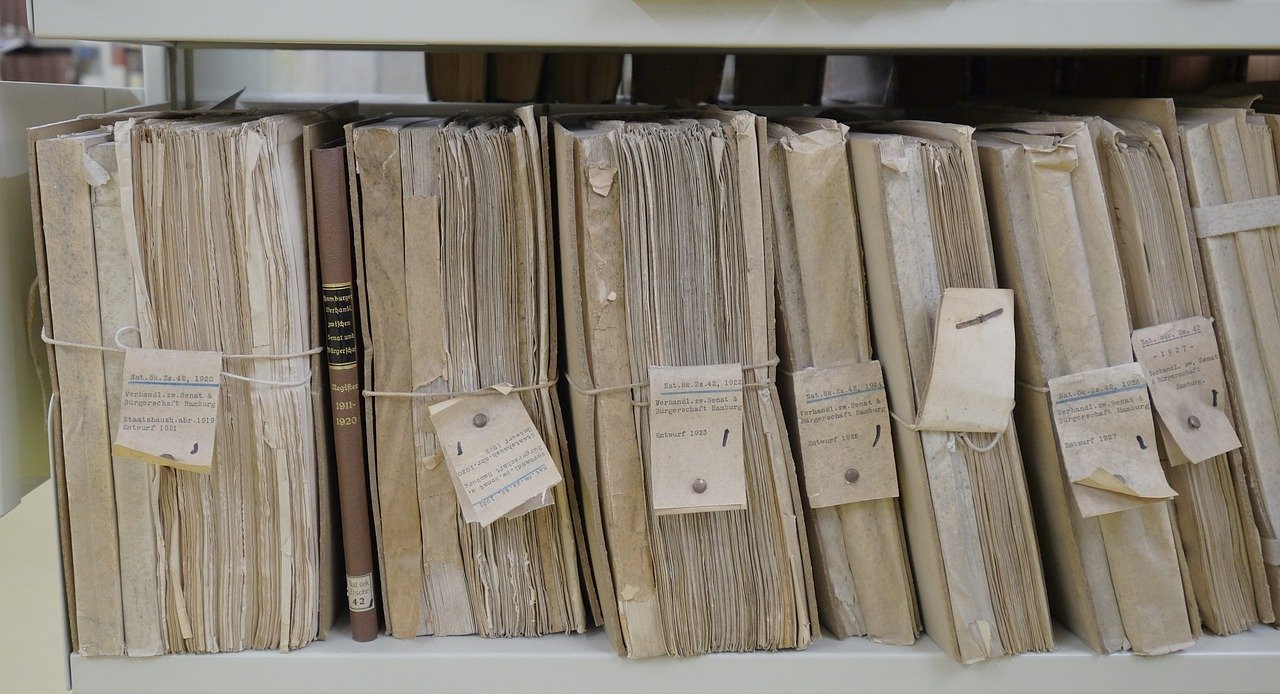 Bitcoin broke convincingly past $11,500 to touch $11,800 as it continued to set higher lows. Unfortunately for the altcoin markets, Bitcoin Dominance was on the rise as well. It stood at 60.73 at press time, and indicated that capital in the crypto sphere was flowing into BTC to follow any further gains the king could make. Polkadot formed a continuation pattern while Filecoin and IOTA saw bearish momentum take over. 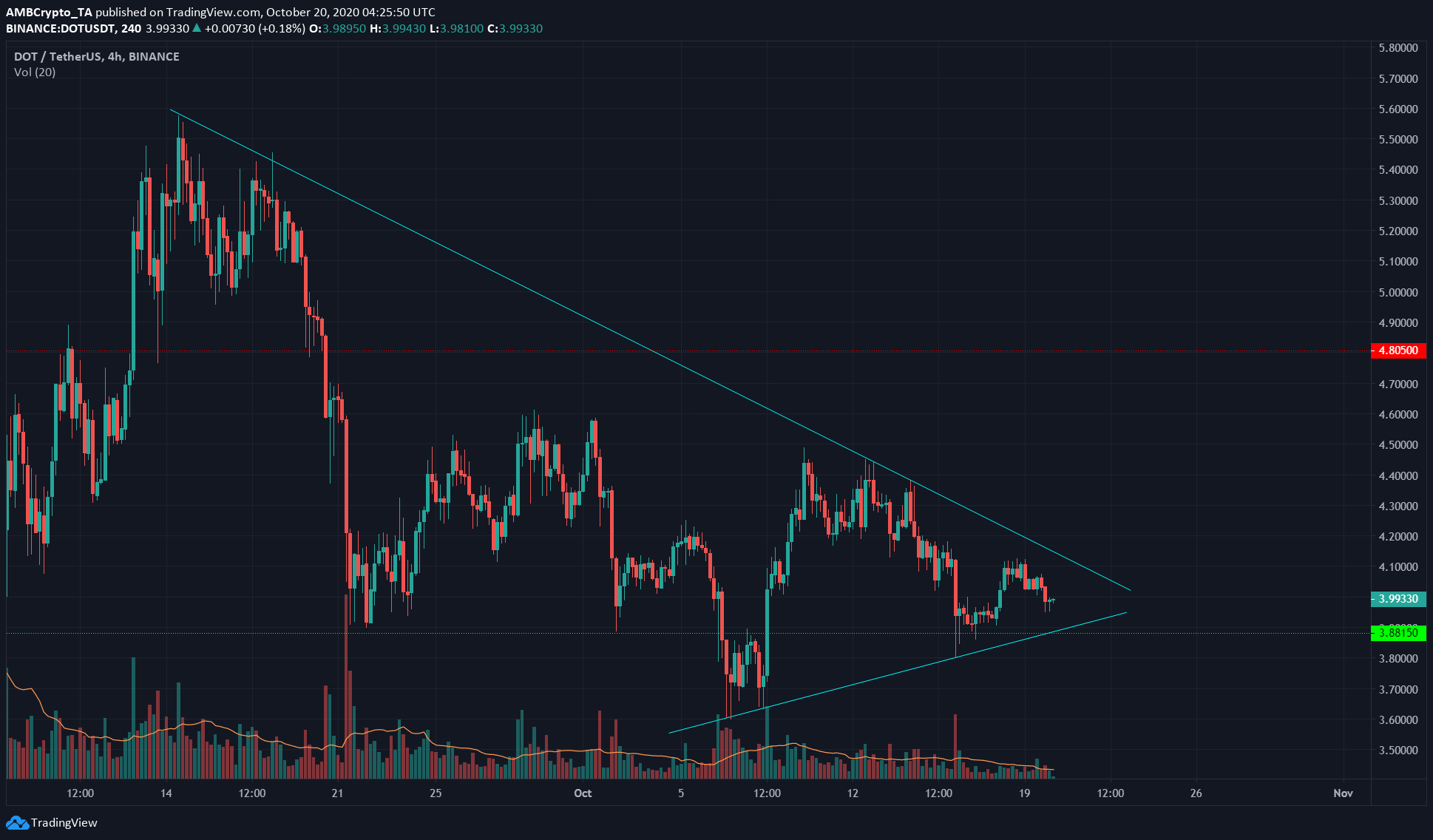 DOT formed a symmetrical triangle (cyan). Trading volume also subsided over the past couple of days as traders waited to see which side the market broke out towards before entering a trade.

The coin has been trending lower since the plunge from $6.5 in early September. However, the $3.88 level has been strong for the asset so far and might prove to be so once more.

It would be the safest bet to scale into a trade upon breakout confirmation.

It was reported that Injective Protocol partnered with Polkadot, which will enable NFTs, among other things, to be traded. 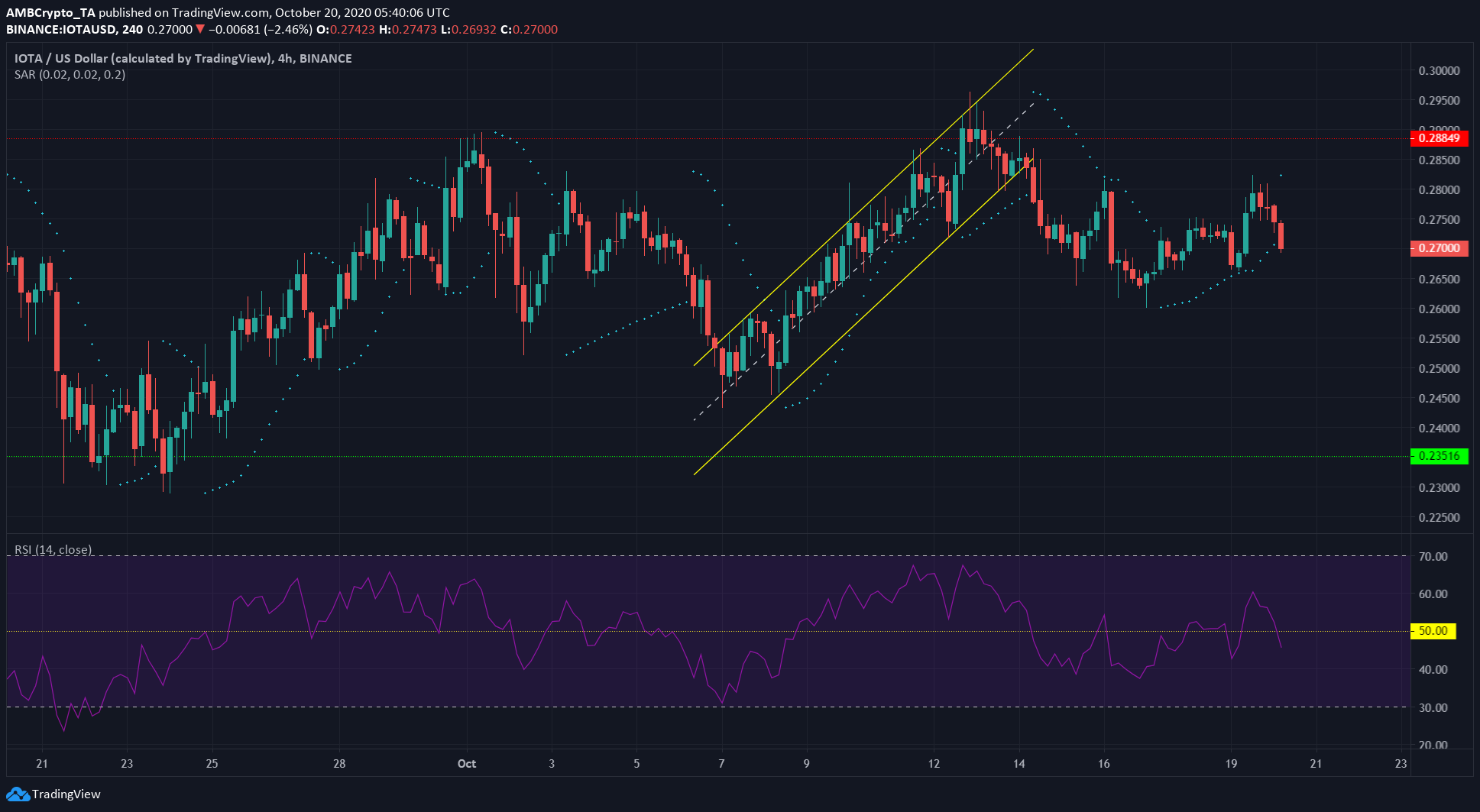 IOTA has been trending lower since dropping out of an ascending channel.

The Parabolic SAR flipped to a buy signal on the previous brief rally, but at press time was showing a sell signal. IOTa can expect to find support in the $0.257 and $0.248 regions. 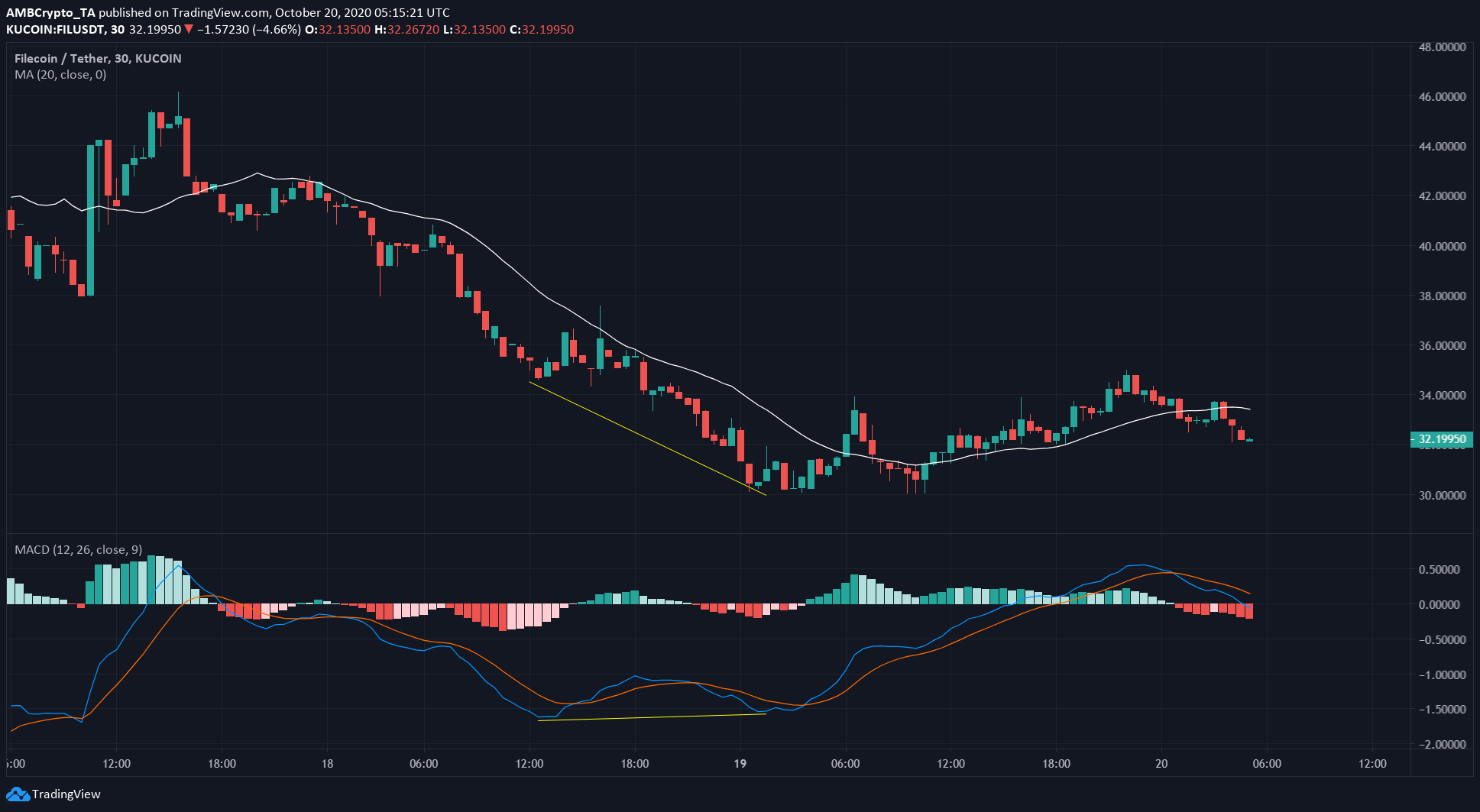 On the 30-minute charts, FIL looked bearish. The MACD formed a bearish crossover as it headed beneath the zero line indicating strong bearish momentum.

The asset displayed a bullish divergence when the price made lower lows (orange) while the momentum indicator (MACD) made higher lows. It registered gains of nearly 10% before being forced to drop in value once more.

Hence some bearish activity was in store for FIL in the next few hours.

In other news, Juan Benet, creator of the Filecoin platform, called allegations of miner strike “nonsense”.

BTC Digital: What Must Beginners Know To Get Started With Bitcoin Trading?