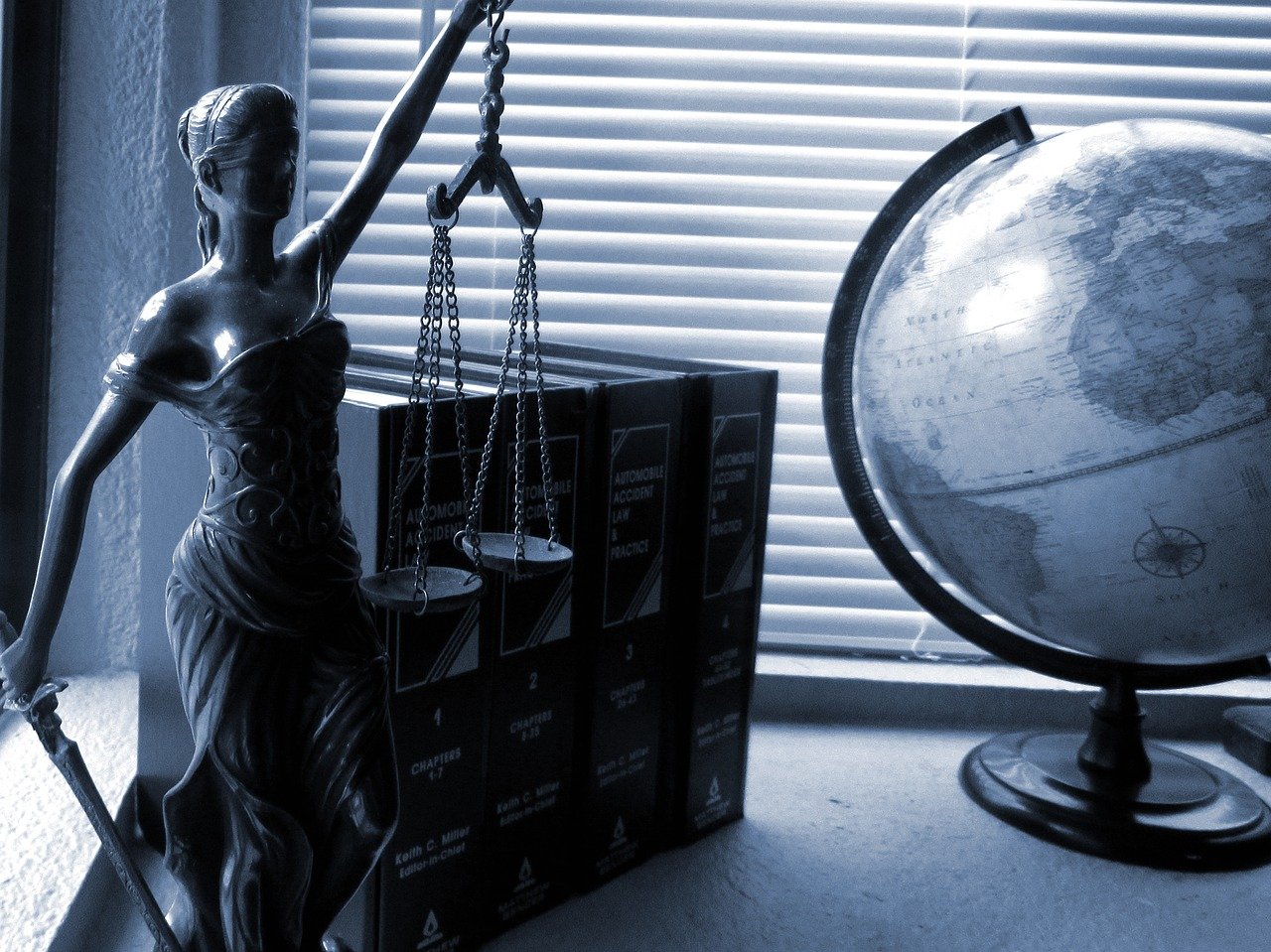 Securities and Exchange Commission (SEC) charged three individuals for allegedly defrauding hundreds of retail investors of over $11 million through their company Bitcoiin2Gen. SEC alleges that the individuals operated the scam that promoted two fraudulent and unregistered ICOs. The coin offerings took place from December 2017 until May 2018 and involved Hollywood actor Steven Seagal, who promoted the B2G token.

According to the federal agency, Kristijan Krstic, alleged founder of Start Options and Bitcoiin2Gen, as well as John Demarr, apparently promoted these companies, and “induced investors” to buy crypto securities and touted Start Options’ purported platform.

The individuals allegedly told investors that Start Options was “the largest Bitcoin exchange in euro volume and liquidity” and “consistently rated the best and most secure Bitcoin exchange by independent news media.”

These claims about the B2G tokens were false, Bitcoiin2Gen was a sham, and Krstic and DeMarr allegedly misappropriated millions of dollars of investor funds for their own personal benefit.

According to Kristina Littman, Chief of the SEC Enforcement Division’s Cyber Unit, the individuals in question “should be held accountable,” as their alleged actions attempted “to victimize those interested in digital asset technology.”

The Commission charged Krstic and Demarr with violating antifraud and registration provisions of the federal securities laws and Enos with aiding and abetting antifraud violations.

In 2028, Steven Seagal helped promote the B2G ICO, through his social media accounts. The ICO even published a release entitled “Zen Master Steven Seagal Has Become the Brand Ambassador of Bitcoin2Gen.”

The fraudsters even promised to pay $250,000 in cash and $750,000 in the tokens to Seagal. Soon enough, SEC also charged Seagal for nondisclosure of the aforementioned payments. In February 2020, the actor paid penalties in a settlement.