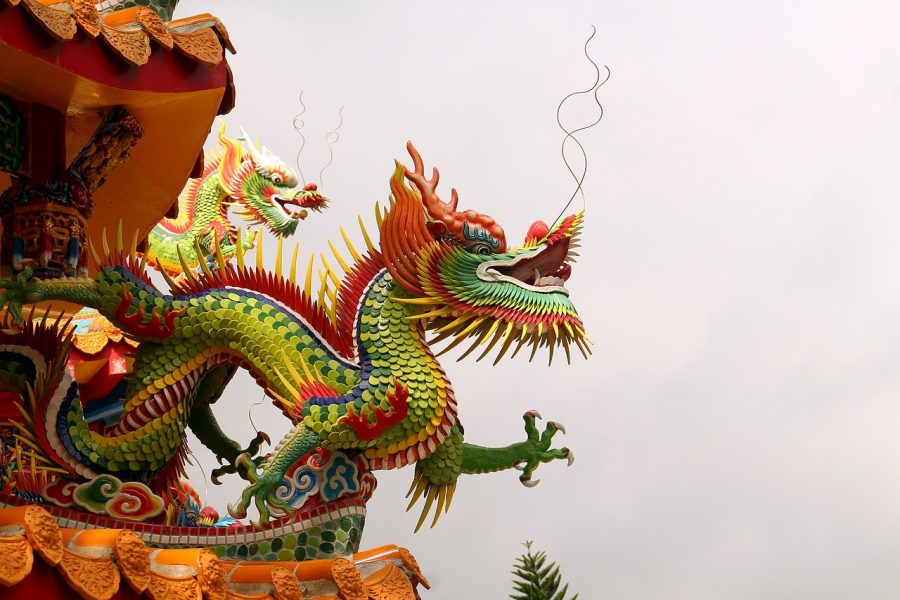 The latest Binance Research, while showcasing China’s CBDC initiative, highlighted its possibility of being a renminbi (RMB) replacement. Creating a buzz in the context, the report read,

“The People’s Bank of China plans to replace China’s M0 money supply with its CBDC. Several potential improvement areas were discussed as reasons to justify this move including retail payments, interbank clearing and cross-border payments.”

Moreover, as the Chinese CBDC targets to be a substitute for China’s M0 supply, CBDC-holders would not receive any interest from the central bank if it is not parked in any financial institutions. This will ensure that China’s crypto initiative “would not compete with commercial bank deposits, and would not have a noticeable impact on the existing economy in this regard.”

Interestingly enough, China’s CBDC initiative includes “some of the missing elements” that is predominantly lacked by the private currencies. The two-layer network setup is also speculated to achieve transaction performance of “at least 300,000 transactions per second.” 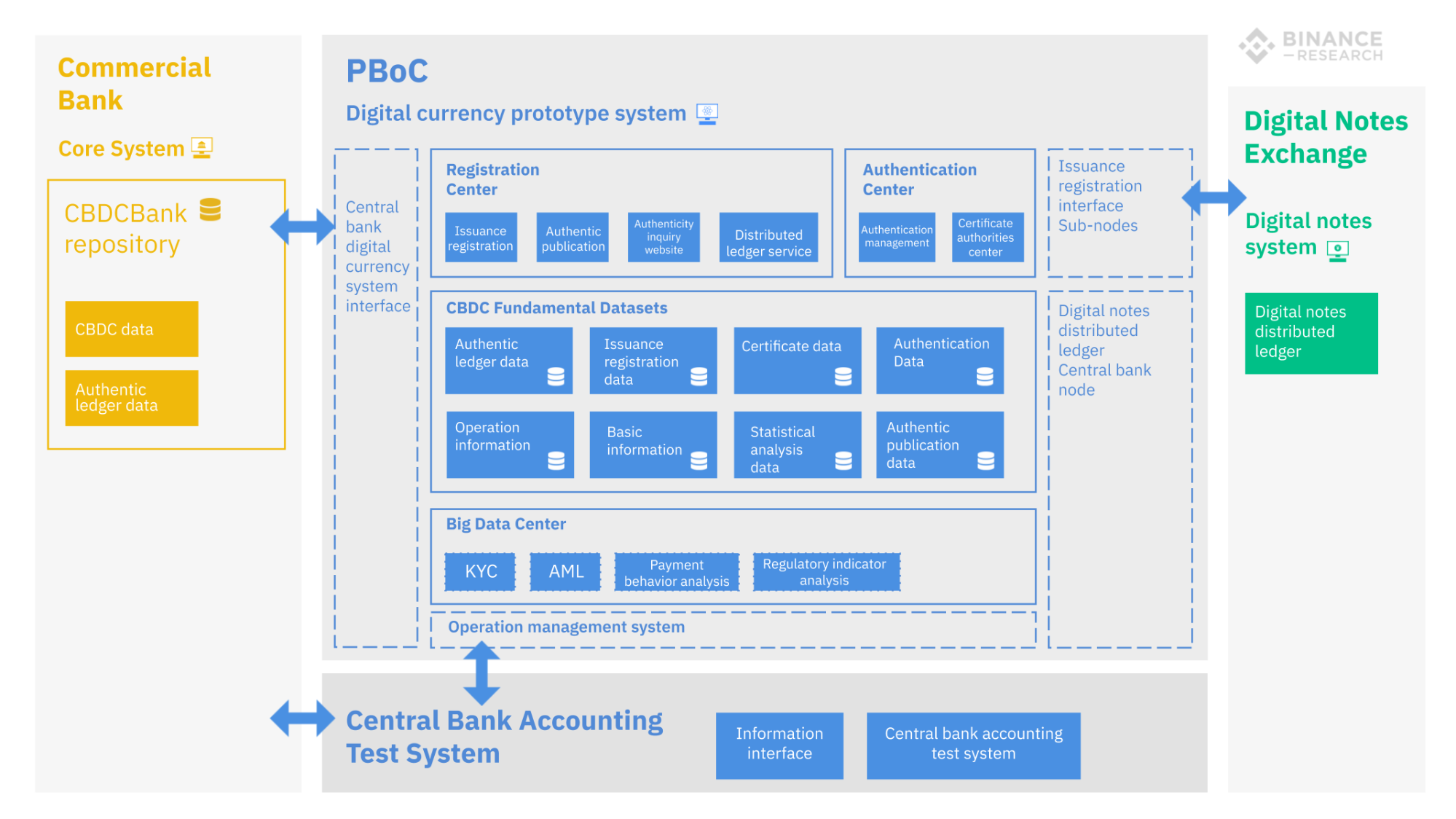 “Despite one of the end-goals from this digital currency initiative being to further internationalize the renminbi, it remains to be seen what legislation would apply on cross-border payments.”

While the report uncovers various technical aspects of China’s crypto initiative, it remains unclear whether that individuals, based outside of China, would rely on the Chinese central bank to both maintain a consistent monetary policy and to protect their financial privacy.