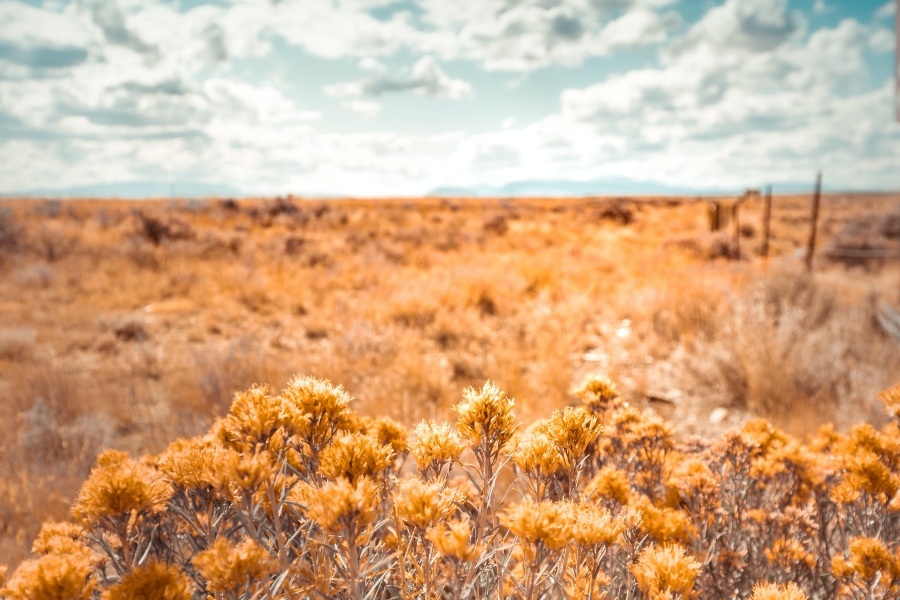 According to an announcement made by Bitcoin IRA, a federal judge of the South Dakota district court has ordered against Kingdom Trust Company, while also granting Bitcoin IRA’s request for emergency injunctive relief for the protection of its clients. The lawsuit had been filed over Kingdom Trust refusing to transfer custody of IRA (individual retirement account) customer holdings to BitGo. The official ruling reads,

Kingdom Trust was already in the news after yesterday, in collaboration with cryptocurrency exchange Coinbase and alternative assets investment firm Regal Assets, it announced that the firm would be jointly offering cryptocurrency-based IRAs and 401K accounts in the United States.

After signing a referral agreement with Kingdom Trust on September 5, 2018, Bitcoin IRA had lodged a complaint against them on August 26, 2019. The complaint stated that Kingdom Trust delayed and obstructed its account holders’ requests to transfer IRA assets to Digital IRA, while continuing to charge account holders monthly fees during the period of delay and intentionally causing harm to Digital IRA as a competitor.

The Federal judge ruled, “Kingdom Trust unilaterally terminated customers’ access to their own account data on Bitcoin IRA’s website, and it has not shown that the interference is justified.”

As a result, Kingdom Trust has been ordered to fully restore data access to affected Bitcoin IRA clients and reinstate Bitcoin IRA’s ADR status as their chosen Account Designated Representative.

Related Topics:Bitcoin IRAbtcKingdom Trust
Up Next