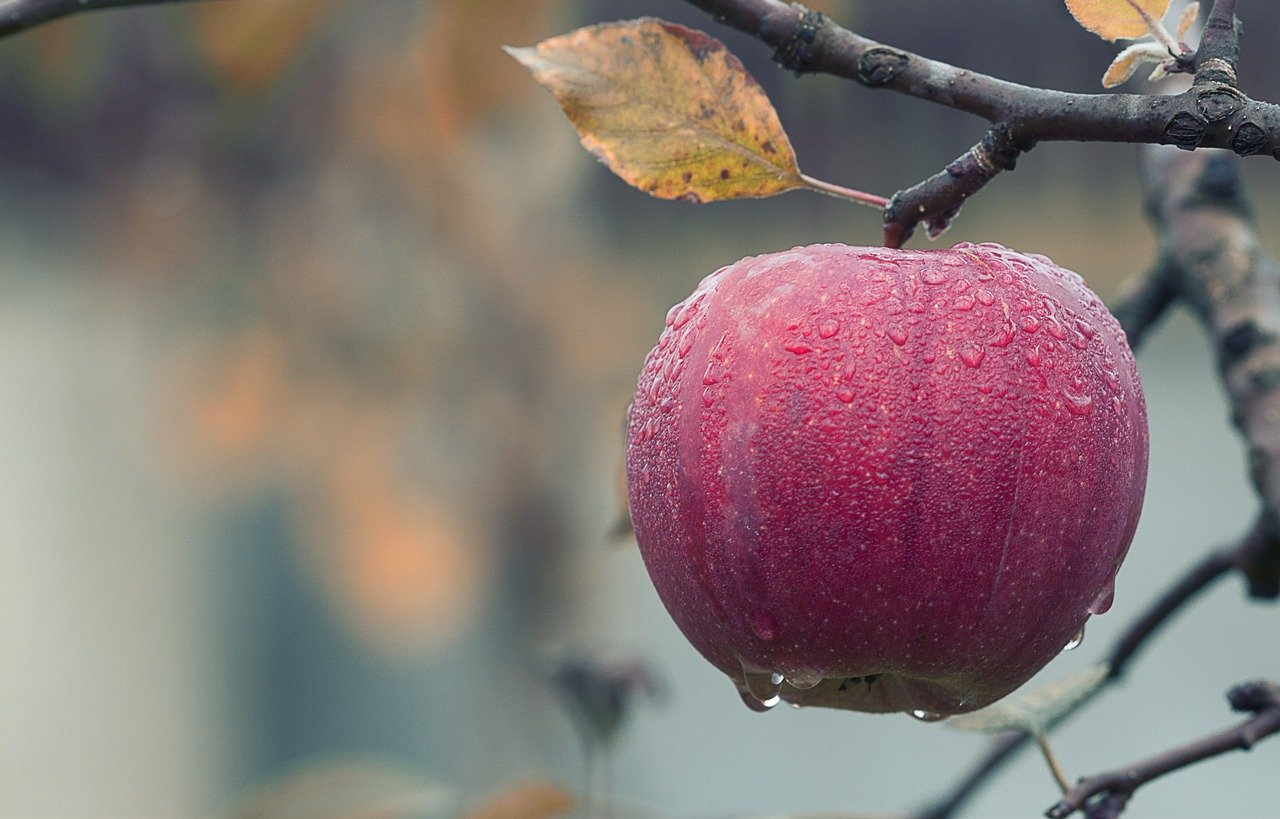 After PayPal emerged as a significant player in the Bitcoin market, after its decision to offer PayPal customers the ability to buy and sell BTC among other cryptocurrencies, the payment giant’s President and Chief Executive Dan Schulman, believed that cryptocurrencies will “play important roles” going forward.

In a discussion hosted by CNBC’s ‘Squawk Box’ Dan Schulman explained how the pandemic has declined the use of cash by “40 to 70 percent,” in his opinion. Because of this, consumers no longer wanted to handle cash, Schulman said. In that context, CEO of PayPal predicted that cryptocurrencies could see more utility as well. Additionally, with regard to the company’s plans he hoped:

Early next year we’re going to allow cryptocurrencies to be a funding source for any transaction happening on all 28 million of our merchants and that will significantly bolster the utility of cryptocurrencies.

In recent news, crypto and blockchain investment firm Pantera Capital said that PayPal’s decision to join the crypto market was helping to drive the current bitcoin rally. Moreover, according to the firm’s estimates, together with Square’s Cash App, PayPal is buying more than 100% of all newly issued virgin bitcoin.

Meanwhile PayPal has reportedly planned to incorporate its crypto-focused services from next year onward. At the time, the CEO had said that that PayPal was working with central banks and also “thinking” of all forms of digital currencies and how PayPal could play a role.

However, now the CEO believed that just like other sectors that are digitizing, the financial services industry is also witnessing a similar change. He said that people were keen on digital payments and digital forms of currency and believed that central banks around the globe are trying to catch up with this digital trend.

PayPal has close to $350 million active accounts and they processed over $220 billion in payments during the second quarter of 2020, which could boost the adoption of not only BTC but the adoption of other cryptocurrencies as well.

Is Bitcoin in for a long-overdue correction this week?