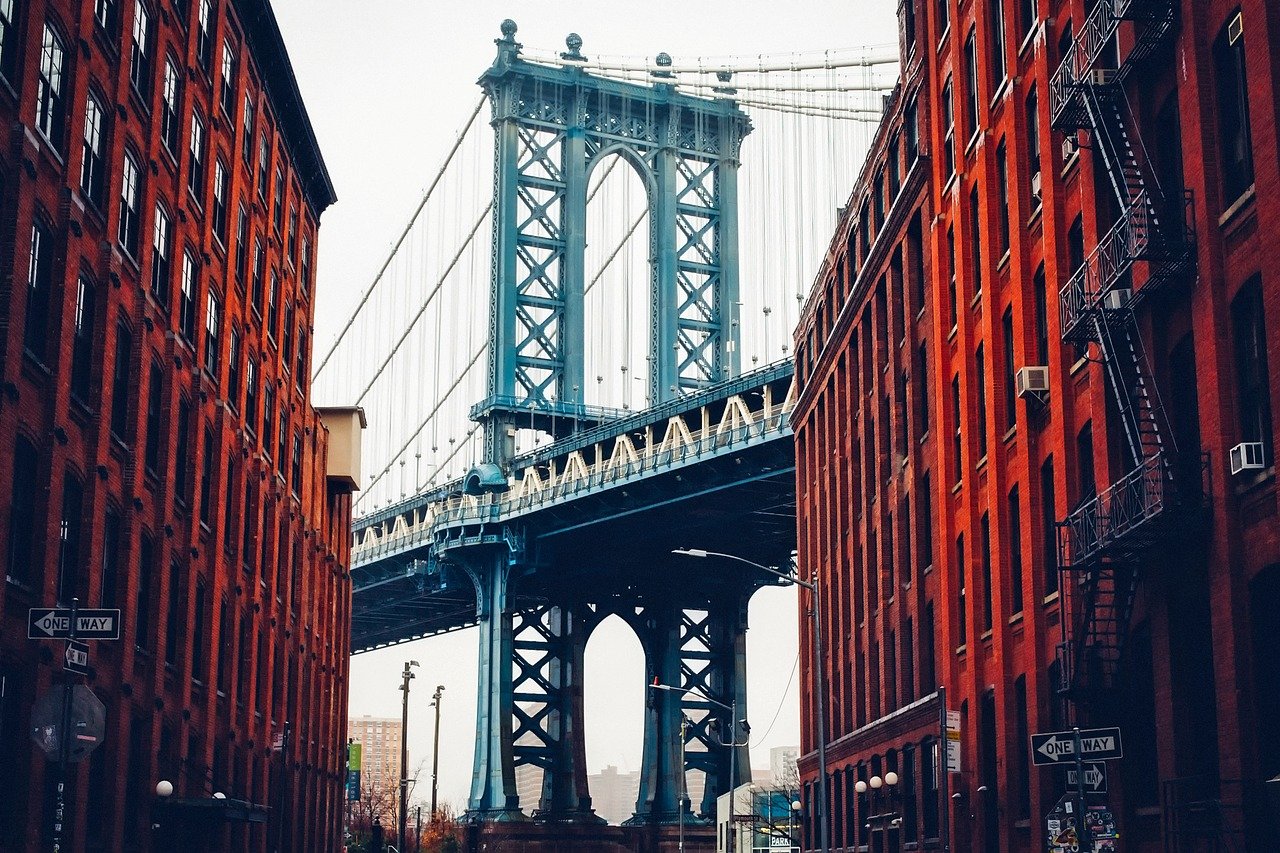 CEO and founder of the digital currency company Circle, Jeremy Allaire thinks that the Biden administration is likely to be supportive of cryptocurrencies and the benefits the US can obtain from them. In Allaire’s opinion, Joe Biden and his administration will ultimately be supportive of cryptocurrencies because it signifies an infrastructure change as big as the commercial Internet was.

They [Biden administration] will ultimately be supportive because this is an infrastructure change as big as the initial commercial Internet.

According to him, authorities in US are likely to be focused on infrastructure changes that will make America more competitive.

In a tweet published on 6 December, Allaire stated that the rise of crypto brought policy and regulatory issues to the forefront and that it would gain massive importance “very quickly.” He believed that:

Additionally, the Circle CEO said that if “big banks” wanted to put limits on crypto innovation tech entrepreneurs, silicon valley wanted to foster it for the betterment of the world.

He went on to state that these groups “don’t have a full understanding of each other,” which could lead to “poorly considered” policies and regulatory choices. However, Allaire believed that Biden promised to govern from “the middle, focus on rebuilding infrastructure,” and  will strengthen America’s role in the world.”

Two factors why Ethereum has good reason to be bullish