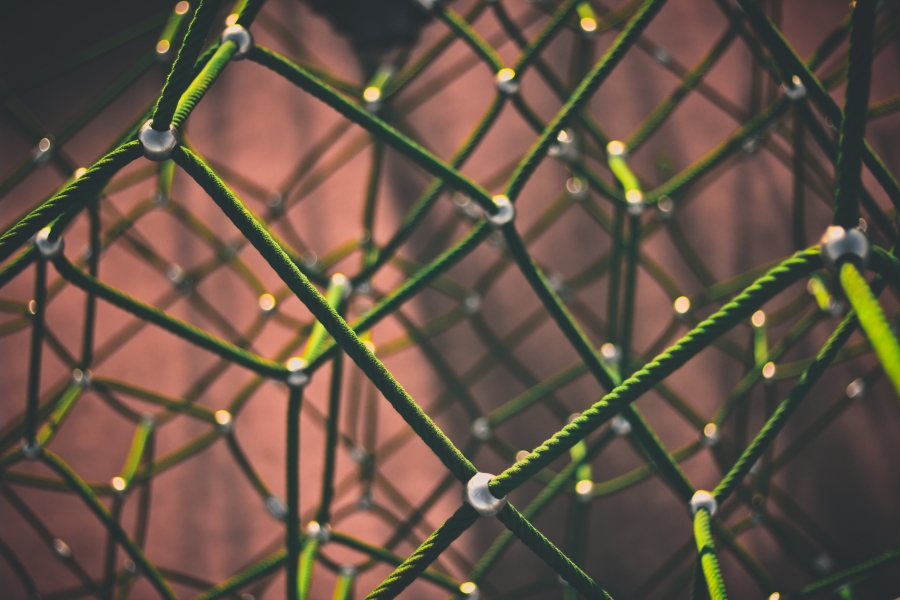 Progress in blockchain technology is often taken for granted, while developers work every day toward removing bottlenecks holding back mass adoption and scalability. Using decentralization against legacy systems susceptible to attack, new platforms based on blockchain technology are helping to improve efficiency and security of transactions and business agreements while minimizing the middle-man transaction cost.

“We have been supporting them since their earliest stages of development and are excited to see working products ship.  Not only will this bring more liquidity to our ICO funds, but also bring additional robustness to blockchain infrastructure.”

Polkadot aims to bridge disparate blockchains through a system of relay chains and parachains, while BioXroute is described as a “layer 0” solution, focussing on the underlying network layer bottleneck for scaling. Origin is a protocol for creating decentralized marketplaces on Ethereum and Filecoin is the same but exclusively for cloud-storage, enabling users to monetize unused hardware by participating in the network and fulfilling storage requests.

The Pantera CEO, though expecting the projects to launch between late 2019 and early 2020, asked investors to be patient while developers work to ensure the projects have a reliable and stable infrastructure. He also added that there will be many iterations before the final product is launched.

To solidify his point, he also brought up the development history of Augur, an application built on top of the Ethereum blockchain.

The projects will be funded through IEOs instead of ICOs, enabling easier token distribution and eliminating the need to subject investors to another KYC process.