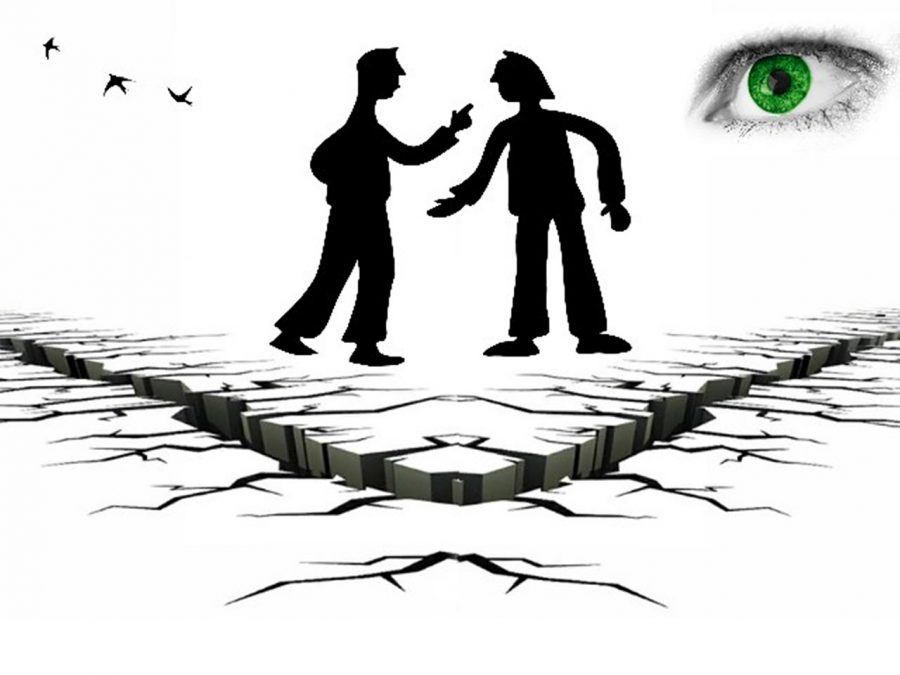 Jonathan Johnson, the interim CEO of Overstock in a recent interview with Fox Business Network addressed the speculation that SEC’s investigation being the reason behind the controversial exit of former CEO Patrick Byrne. Johnson claimed that the two-year investigation by the SEC into Overstock’s blockchain business is “almost dormant.” Johnson claimed that SEC has not asked them for any kind of info since December 2018, and he even met the enforcement staff to close the inquiry.

Patrick Byrne resigned from his position last month stating distraction and fallout related to his involvement in a Federal Bureau of Investigation Russian espionage probe is one of the main reasons behind his decision. However, the investors were not really convinced with his reasoning and pointed out towards the public disclosure about the SEC investigation into Overstock’s blockchain business started by Bryne in 2018.

Bryne in his resignation letter admitted to having been under investigation by the FBI, he wrote