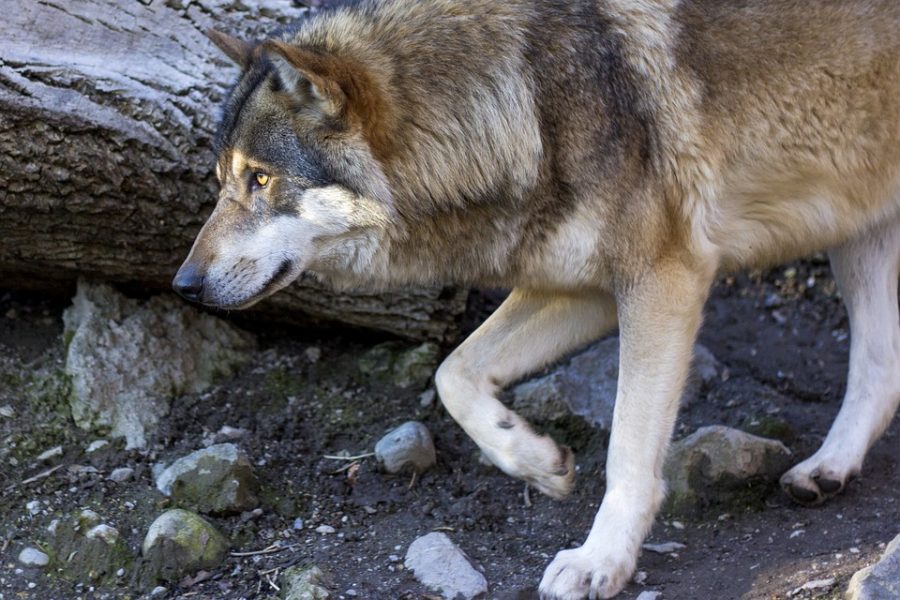 After a bearish crypto-winter towards the end of 2018,, the market regained some modicum of bullish momentum this year. Off late, the king coin has struggled to stay above $10,000, with its price oscillating within the range of $9,400 and $12,000. Owing to this movement, altcoin volume has dipped to all-time lows, with the world’s largest cryptocurrency recording a market dominance of almost 70%.

However, altcoin holders rejoiced when the bears attacked BTC, raising the chances of altcoins hitting the moon and cutting into Bitcoin’s market dominance, as they did during the altcoin season of 2017 and mid-2018.

The latest research report from Binance cited a study by Arcane Research claiming that Bitcoin’s dominance in the market, when liquidity is accounted for, can easily surpass the 90% mark. The research added that Bitcoin does not require the help of altcoins to emerge as a more significant store of value. 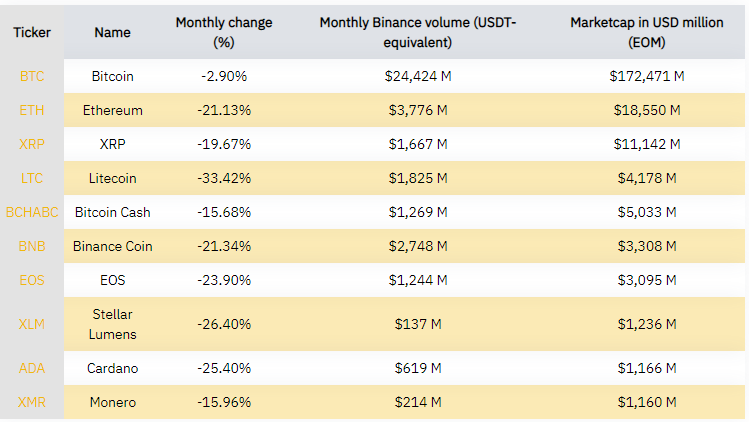 Due to this reason, Bitcoin has continued to act as digital gold. With its growing market dominance, mainstream adoption has also surged. On the other hand, altcoins’ growth stands entirely on their own individual ecosystems and projects. The report added that the growth and maturation of the altcoin market was crucial to the development of the larger cryptocurrency market.

“In cooperation with @Binance. Trading, here is our latest overview of August’s #cryptocurrency markets through an institutional lens. Amongst them, #Bitcoin dominance reached new highs, and altcoin volumes were near an all-time low.”

The Binance report had other insights as well. The Malta-based exchange’s research arm noted that its OTC desk had recorded more altcoin sell flows than buy flows. Further, the report revealed that many investors were interested in not-so-liquid altcoins as well. With respect to trading behaviour, the report suggested that there were several stablecoin to BTC trades when the king coin was hovering just below the $10,000 mark.

Interledger Protocol can be propelled into the business sector via web monetization, claims Coil’s Stefan Thomas