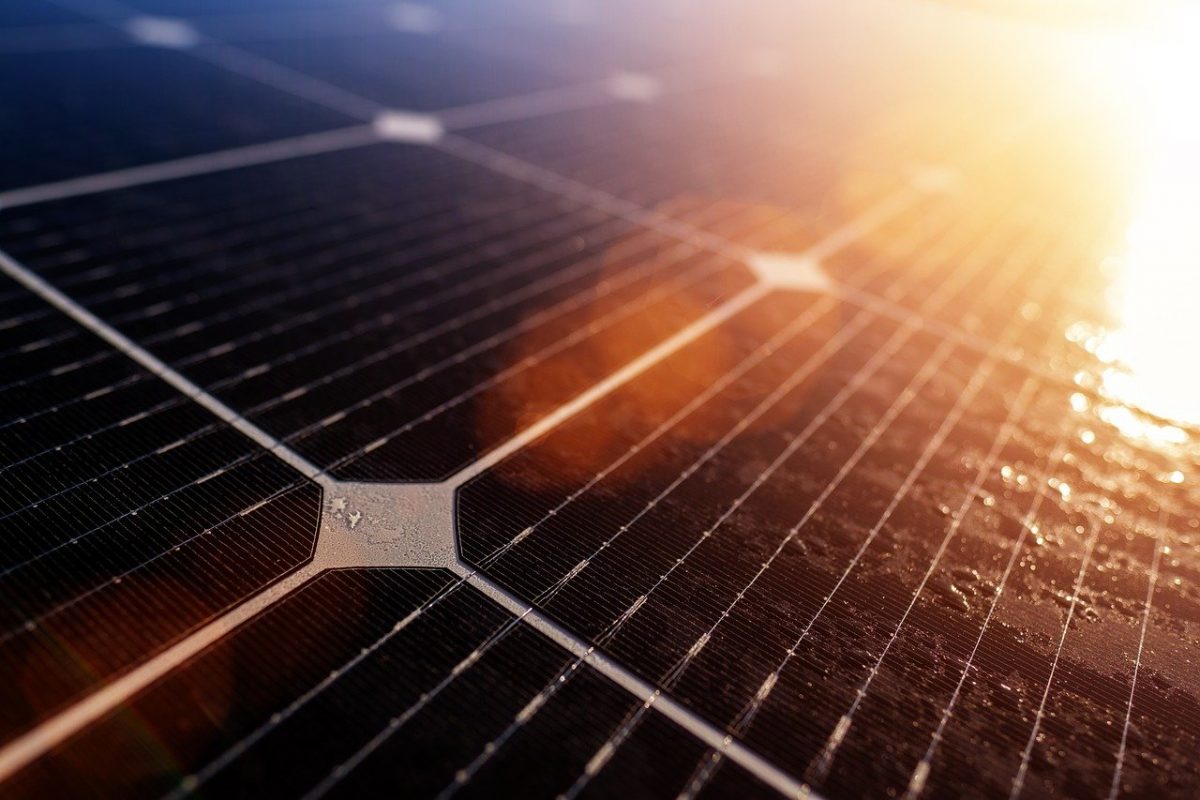 Orbit, a new commercialized renewable energy company, announced that it will use the Ethereum blockchain to allow everyday people to get involved in buying and selling solar power.

According to reports, special ORBT tokens will be distributed and used to make these purchases and sales.

Given the fact that the transactions will take place utilizing the Ethereum blockchain, they will also be completely anonymous.

“We’ve decided to use an ICO instead of an IPO to respect our investor’s anonymity as well as giving access to a wider range of people. This way our investors are able to make money from our success and support us at the same time as us not having to give up any ownership in our company.”

The Orbit Network is focused on the commercialization of renewable energy, including generators and solar cells for commercial and residential use.

The idea is ORBT token’s value will be supported due to people buying and selling the products and services that Orbit offers. This offers a ‘safety net’ to investors in the Orbit marketplace, even if the tokens value were to drop in the future.

There is currently $1,000,000 worth of ETH invested into Orbit tokens. Tokens allocated to the pre-sale that aren’t sold will reportedly be burned to prevent dilution when $ORBT is listed on Uniswap, Coingecko, Kyber, etc.

When you buy Bitcoin, what should you look at? (Part 1)

Will Ethereum 1.0 live to see another bull run?