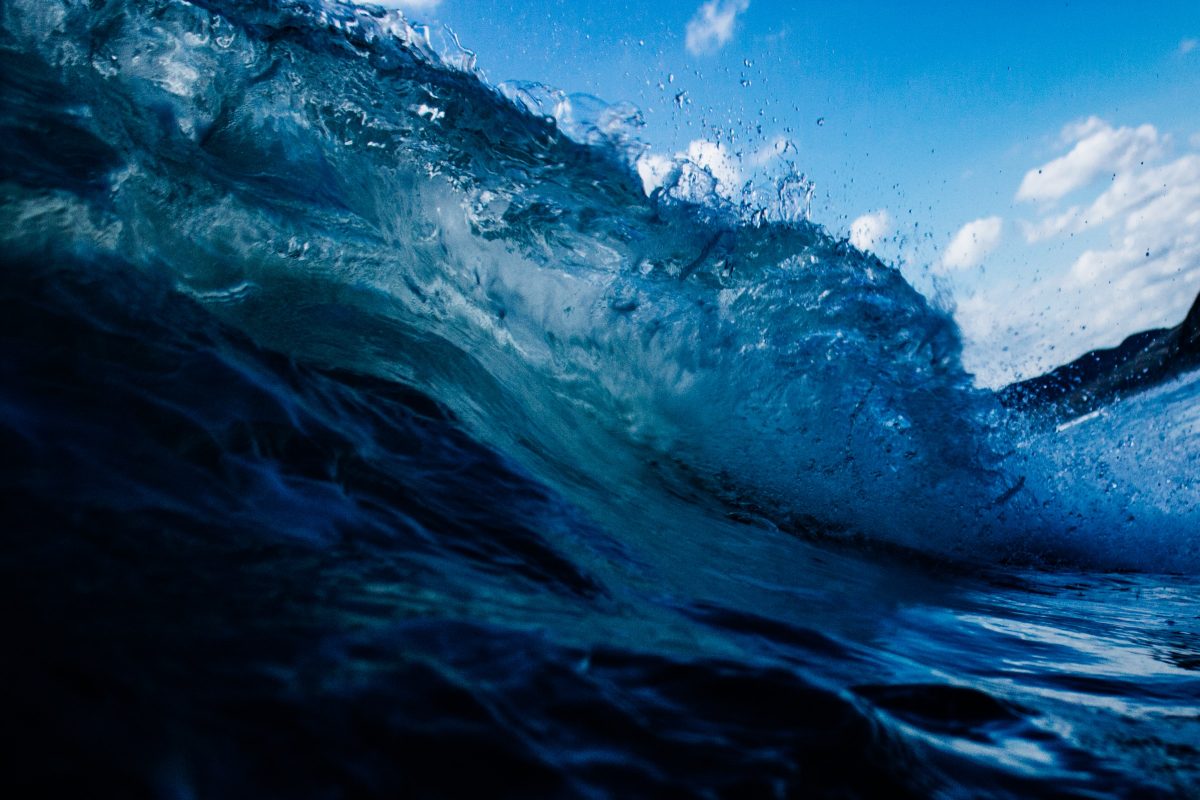 Bitcoin’s price is rallying above $13.5k and this has got Ethereum maximalists worrying about the anticipated bull run for ETH. Back in 2017, during the historic bull run, Ethereum followed Bitcoin’s price rally closely. Currently, BTC’s price has climbed up 4.33% in the past 7 days, while ETH’s price dropped 8.28%.

This is the case with most altcoins this bull season. In the top 10 altcoins, based on market capitalization, the 7-day change is typically painted red. 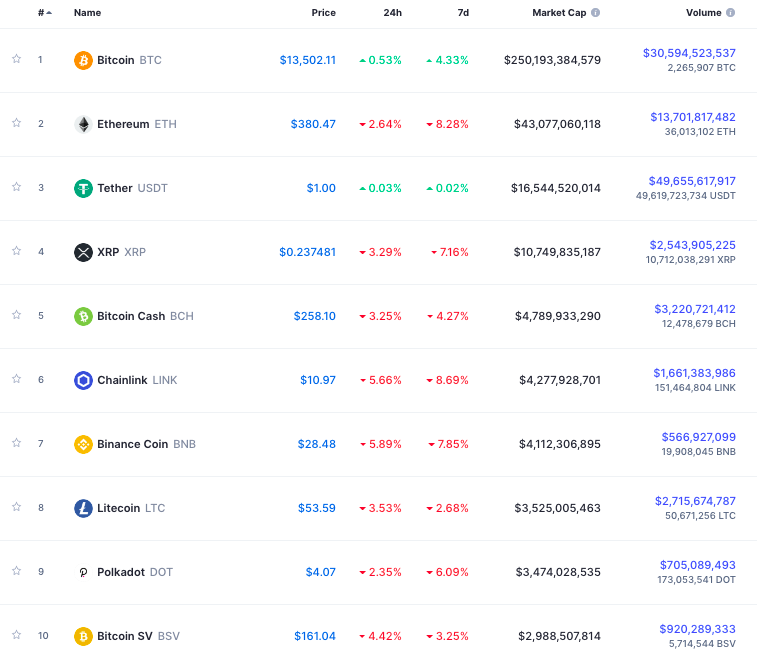 Bitcoin’s dominance is 63.2%, however, this isn’t playing out well for the price of the altcoins. A Bitcoin bullrun is followed or preceded by an altseason, however, the current altseason, more specifically is possibly not on charts yet. 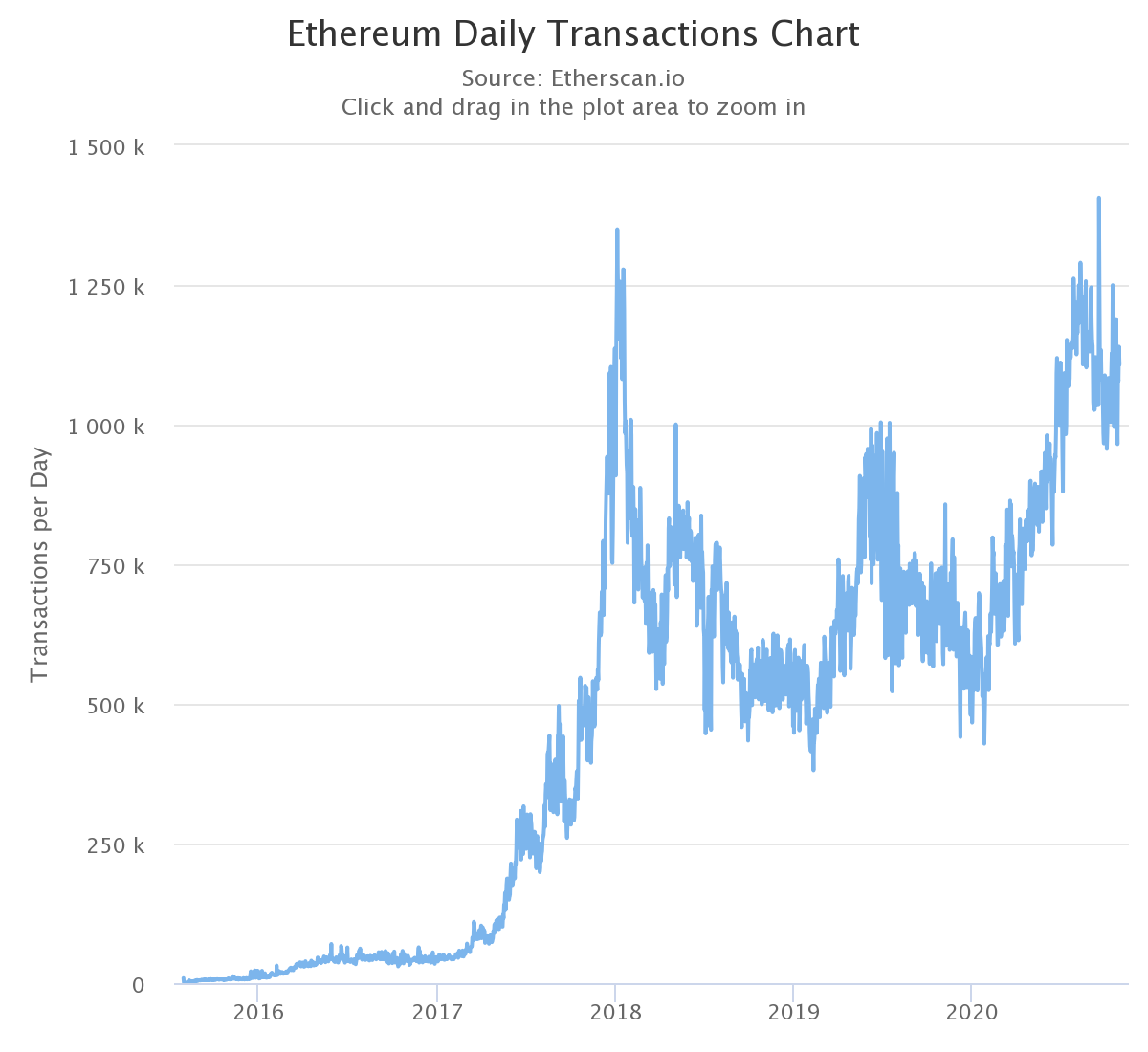 The current transaction count is increasing with a few drops, the growth in transaction count is not sustained and this points towards HODLing sentiment among traders. The HODLing sentiment becomes evident in comparing ETH’s supply to exchange reserves. ETH’s supply during the 2017 bull run stood at 96.2 Million. Now it is above 112 Million. The narrative of bull run is now driven by ETH reserves on exchanges. 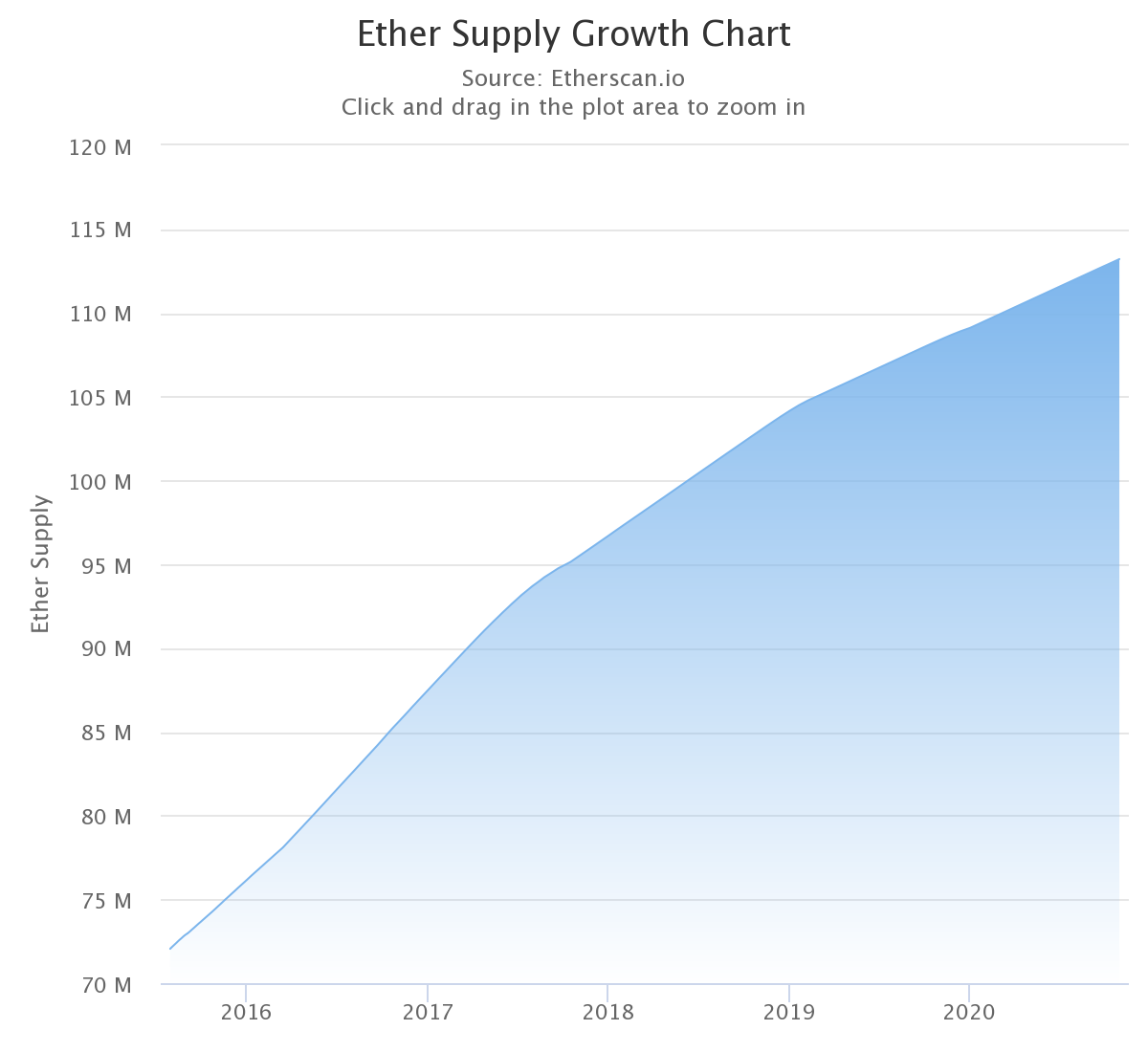 Supply is rising, but exchange reserves are near depletion, however, the price hasn’t picked up yet, are ETH maximalists HODLing for the price to go up? Currently, 69% HODLers are profitable, if HODLing continues and scarcity pushes further, this may help trigger a bull run for ETH, else ETH’s price would possibly depend on the launch of ETH 2.0. Several announcements were made in this regard, however, the launch is yet to go through. Until then, the price may possibly sustain at the $380 level. Crossing $400 is possibly likely if reserves on exchanges increase and corresponding to that, trade volume and volatility increase on spot exchanges.

There is news of ETH 2.0’s launch, and that may increase the price however for ETH 1.0, the burning question is will there be a rally anytime soon?

Orbit to use Ethereum blockchain to buy and sell solar power