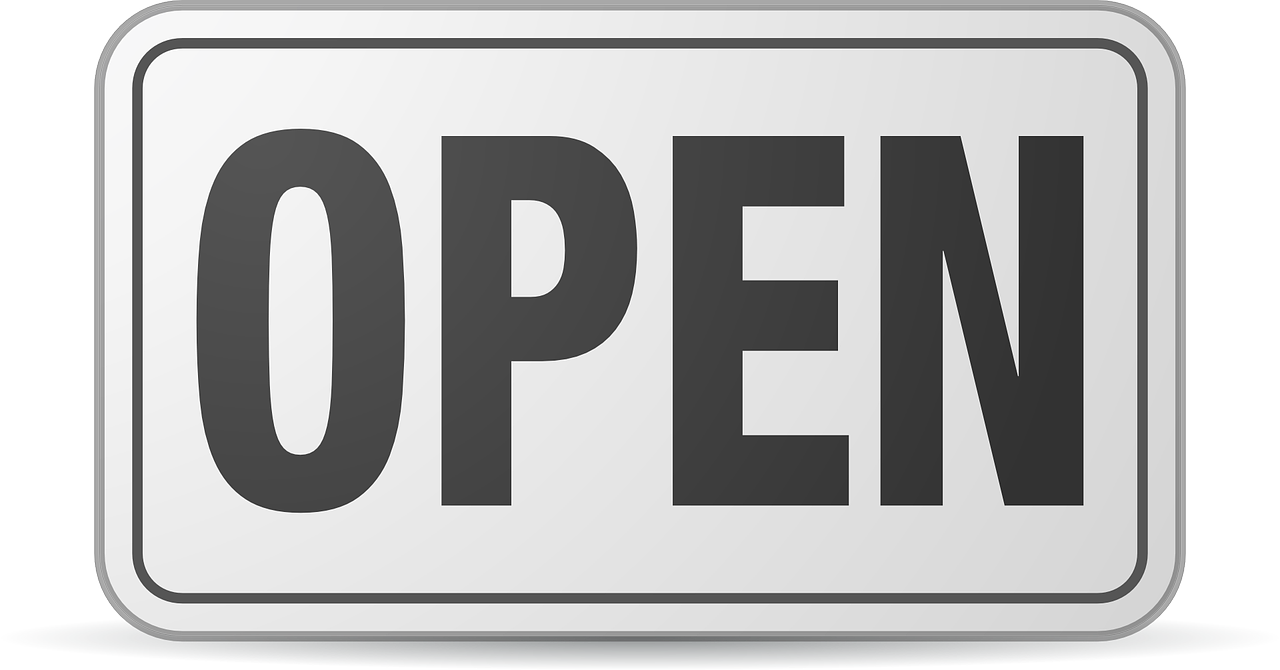 At the time Wu confirmed the news, crypto could be sold to OTC merchants for CNY within the exchange at a 20% lower price than on Binance. This was indicative of the prevailing perception among users about the exchange to resume its services to normal soon.

As the news about the investigation gained momentum, the exchange had claimed the chatter about detainment as rumors, in a public update.

“Claims that a concerned party related to OKEx is under criminal detention have been refuted — we can confirm that these are rumors.”

It added that the “concerned party” was actively cooperating with a public security bureau in an investigation. Recently, the exchange had hired an external legal counsel to resolve the suspension of withdrawals.

Adding to the already unclear situation, it was suggested that millions of users had jointly written to OKEx to disclose information, however, Wu noted that there were only about a hundred people who actually signed the said letter.

Even though the protests have not escalated against the exchange, the users can only get in touch with the police to request a reply through various channels. However, the exchange may not respond on the grounds of confidentiality.