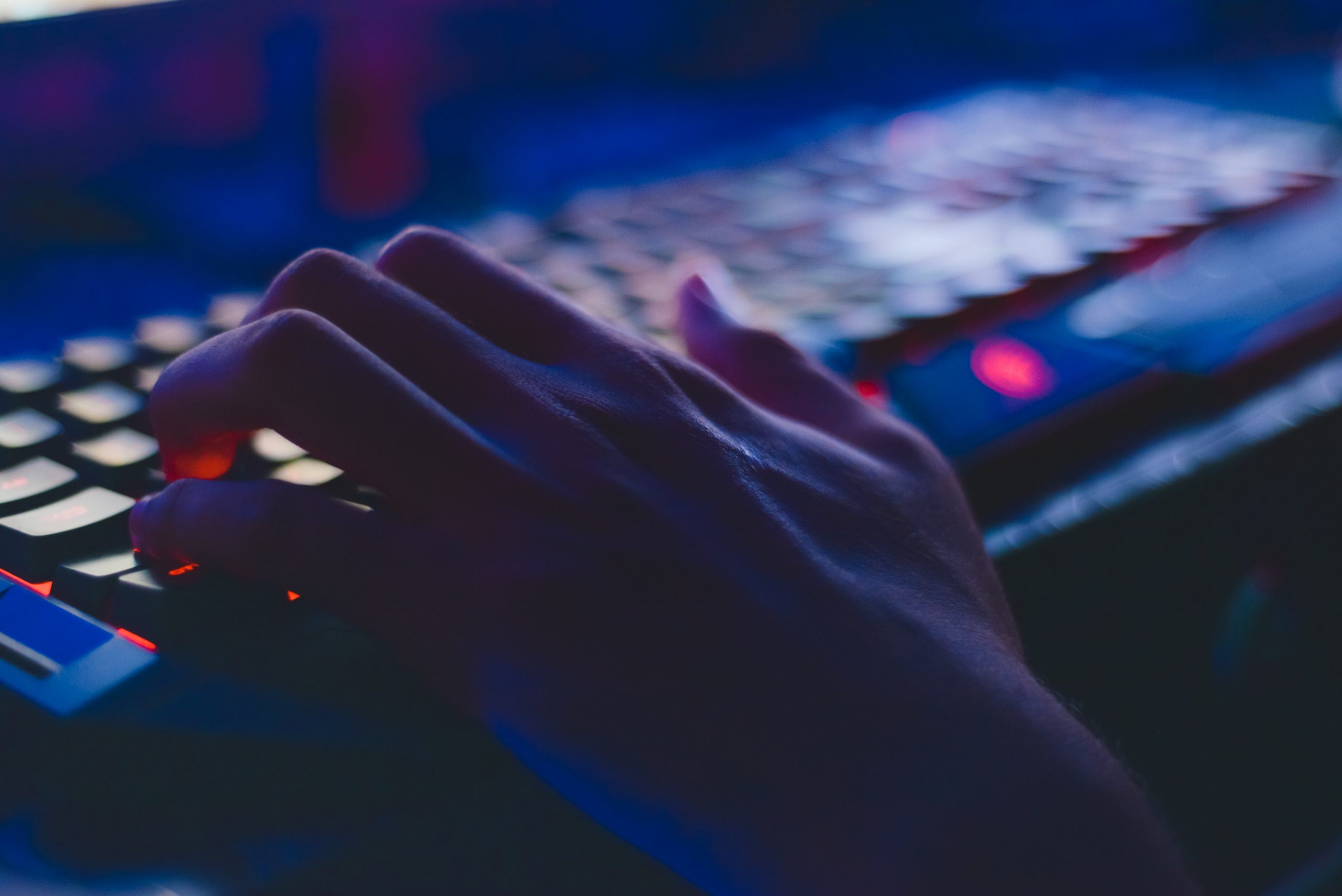 Photo by Soumil Kumar from Pexels

Tech company Nvidia, inventor of the GPU has decided to address the “specific needs” of the Ethereum mining community. According to its latest announcement, the firm launched NVIDIA CMP, a dedicated GPU for professional mining. At the same time, Nvidia RTX 30-series GPUs will now limit the hashrate by 50% for crypto miners. This ensures that gamers who use the same series of GPUs are not affected by Ethereum miners’ strong demand for new GPUs.

The tech company believed that creating “tailored products for customers with specific needs” offers the best value for its customers.

We’re taking an important step to help ensure GeForce GPUs end up in the hands of gamers.

With CMP, we can help miners build the most efficient data centers while preserving GeForce RTX GPUs for gamers.

In 2017, investors filed a lawsuit against Nvidia and accused the firm of under-reporting sales of its GPUs, which were being used for crypto mining. According to the complaint, the firm attempted to pass off the sales of $1billion in chips for crypto mining as gaming hardware.

The lawsuit alleged that Nvidia’s flagship product “was flying off the shelves” and that the resulting sales growth owed to crypto miners and not gamers, Nvidia’s intended customers. At the time, crypto-assets like Bitcoin and Ether had rallied to new highs, thus increasing the demand for GPUs from miners.

Bitcoin is an economic sideshow, poorest hedge, according to JP Morgan analysts