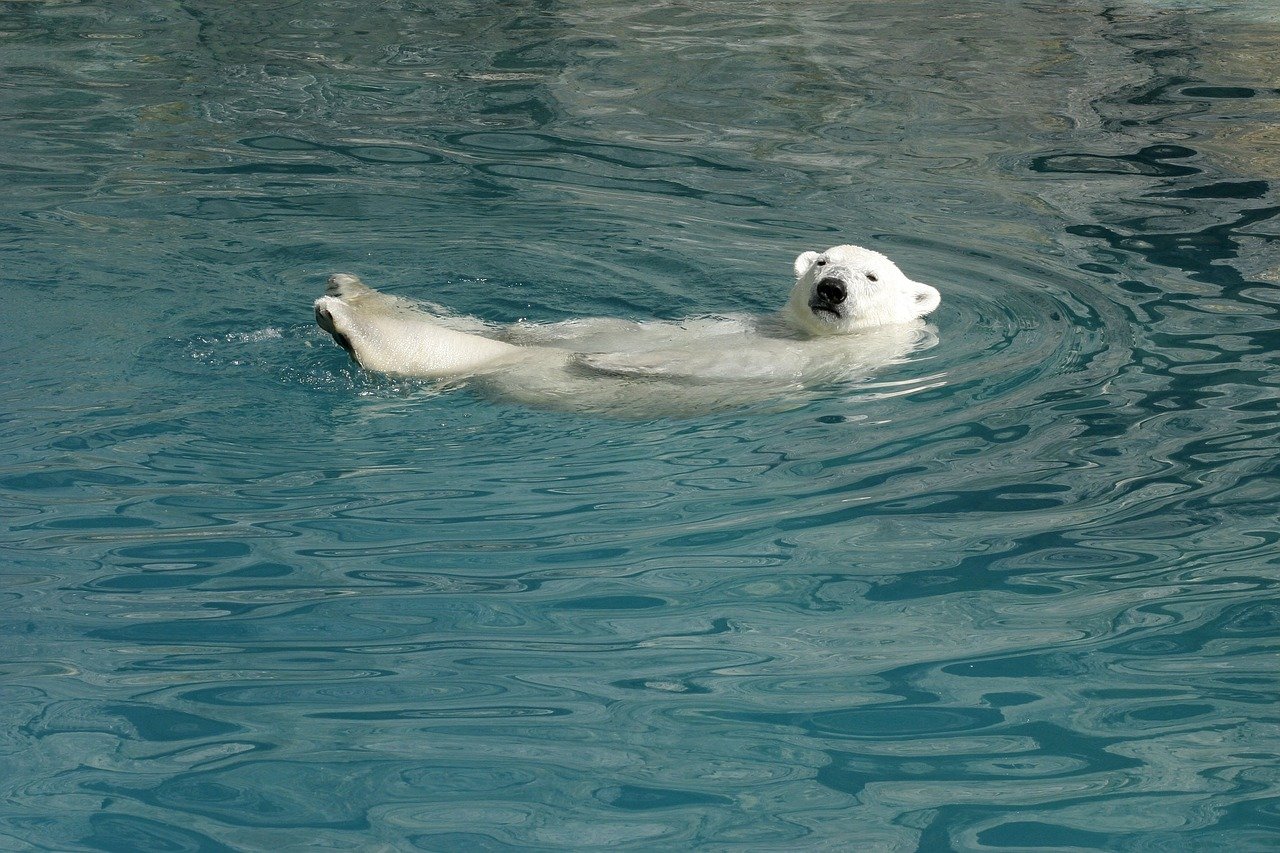 According to analysts at JP Morgan, the world’s largest digit asset is an economic sideshow in comparison with the boom in innovation in the fintech market. Adding to their bearish view, the analysts further said that Bitcoin is the “poorest hedge for major drawdowns in equities.” They also believed that the investment diversification to include crypto assets was “questionable.”

The analysts elaborated in a memo reported by Reuters that stated:

Crypto assets continue to rank as the poorest hedge for major drawdowns in equities, with questionable diversification benefits at prices so far above production costs, while correlations with cyclical assets are rising as crypto ownership is mainstreamed.

While stating that Bitcoin is actually an “economic side show,” these analysts were of the opinion that the growth of financial tech companies was “the real financial transformational story of the COVID-19 era.”

Meanwhile, in yet another milestone for the asset, Bitcoin’s market cap reached $1 trillion, as the price was rallying to targets above $55,000.

Despite its bull run, many in the sector remain skeptical about Bitcoin since they believe that asset is still extremely volatile in terms of using it as an investment.

At the same time, some argue that the asset faces competition with gold as an ‘alternative’ currency. This argument is more likely to continue as millennials give more preference for “digital gold’ over traditional gold.” Bitcoin would need to rise to $146,000 in the long-term for its market cap to equal total private-sector investment in gold.

The memo comes after JP Morgan analysts earlier cautioned investors that at Bitcoin’s current high price in the $50,000 plus range, the asset will be unsustainable until volatility declines from here on.