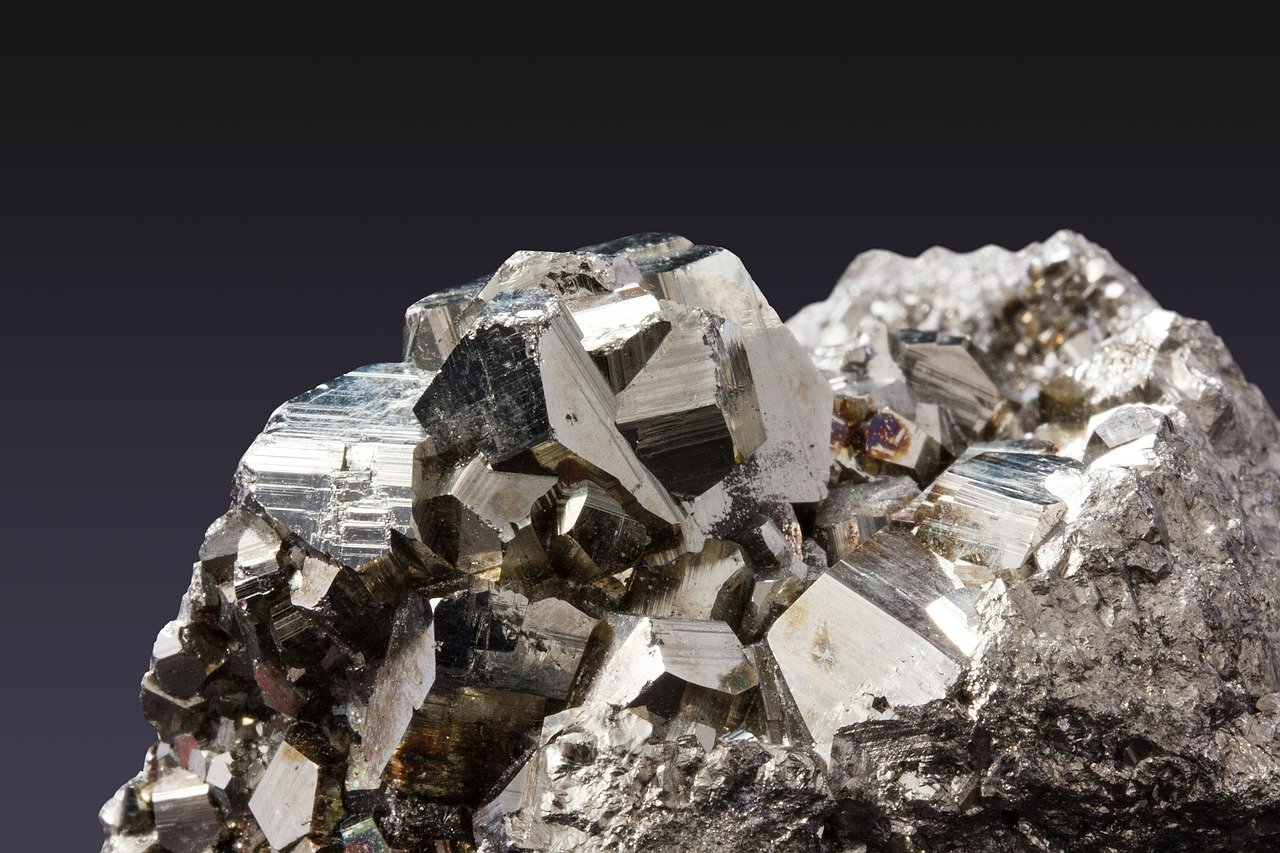 Bitcoin mining operations based in North America, Blockcap said that it purchased another 10,000 AntMiner S19s from Bitmain to expand its hashpower.

Several other firms have been on a miner buying spree all of last year. As of 28 December 2020, major enterprise Bitcoin mining firm, Marathon Patent Group decided to acquire 70,000 ASIC miners from Bitmain. The deal was inked at $170 million and the company anticipated receiving an initial batch of miners in July this year and the final batch by the end of 2021.

Blockcap, which was founded in 2020 by industry veterans, now runs 9,861 operational Bitcoin miners. The North American mining company intends to exceed one Exahash in computing power within Q1 2021.

Recently, China-based Bitcoin miners said they were facing a shortage of mining chips and claimed that large purchase volumes from North America are “squeezing supply in China.” This has caused some mining companies in China to look at pre-used markets to purchase second-hand machines for high prices.

Moreover, Bitmain, which is the largest producer of crypto mining products in China, has sold out its mining gear, according to its website.