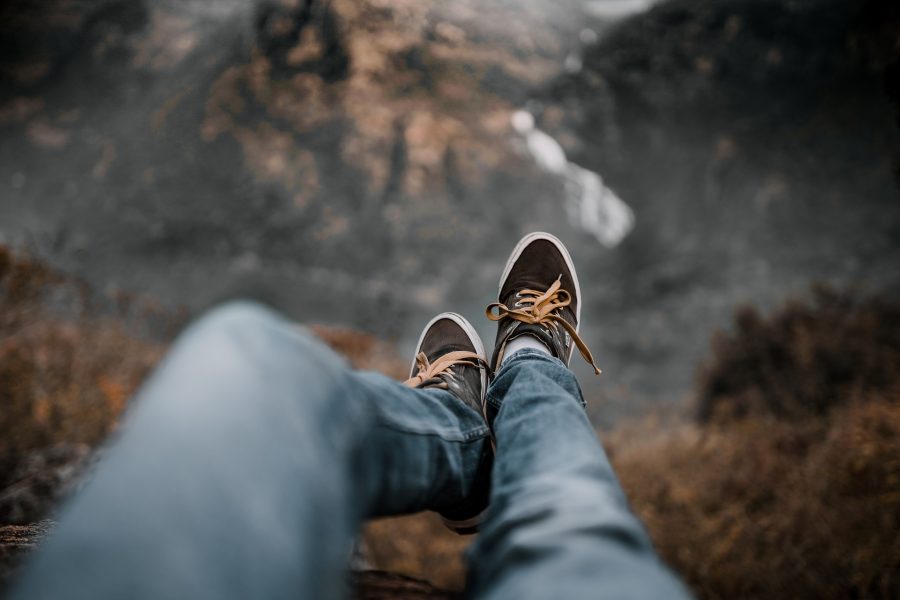 Financial markets around the world are going through a whirlwind of emotions and sentiments right now. Sadly, a sense of stability is not one of them.

The same could be said for the digital asset industry after the world’s largest cryptocurrency, Bitcoin, threatened to fall to new lows after the highs of the 2017 bull run.

With the spread of Covid-19 across nations effectively crippling the economy, Bitcoin has not remained immune to its contagion. Fears of a recession are growing among many markets too. Messari’s Ryan Selkis recently discussed the comparison between Gold’s reaction to the recession in 2008 and how Bitcoin may react in the current scenario, if the situation takes a turn for the worse.

After the initial market collapse in March 2008, gold’s correlation with the S&P 500 increased and both assets start plummeting.

Although there were bullish announcements with respect to gold, which included monetary stimulus measures, the sell-off was high amidst a severe liquidity crunch. The price bottomed in November 2008 and the precious metal finally picked up the pace. Over the span of the next 2 years or so, gold recorded a rally of 170 percent, up until August 2011.

Now, bringing the comparison back to Bitcoin, people expected BTC to act in a similar way. However, they were overlooking a key point.

The market situation is different at the moment and Gold rose back in 2008 due to the fear of induced inflation from central banks. The current market is dealing with a different problem and hedging with Bitcoin to deal with the current situation is not going to play out well.

Furthermore, it is also important to understand that Bitcoin’s present-day market cap is only $130 billion, at the moment, whereas gold’s market cap was around $3 trillion back in 2008. Hence, analyzing Bitcoin’s short-term correlation with the traditional market cannot be indicative of its long term performance.

Additionally, the narrative that Bitcoin can really shine amidst recession is fundamentally inaccurate. The world’s largest digital asset is supposed to act as a hedge during a sovereign monetary depth crisis. In short, Bitcoin is supposed to act well when there is distrust in the government’s fiat system, and not in between recession.

During a recession, any risk asset is supposed to register a decline since the depreciation of liquidity further strains the capital flow at all ends.

Keeping that in mind, Bitcoin continued to have positive year-on-year growth, at press time. Hence, raising serious concerns about Bitcoin’s future with respect to the past few days’ performances can be considered a little overblown.

But, what if Bitcoin goes under $2k?

To cover all bases, if Bitcoin’s valuation plummets below $2000, things may take a significant turn.

Registering a low unseen since 2017 would heavily damage market interest and considering the fact that the scheduled Bitcoin halving is just around the corner, Bitcoin miners may suffer incredibly due to the supply being slashed.

Mining Bitcoin worth below $2000 may not remain profitable for miners anymore, and considering the current market, Bitcoin’s correlation with traditional stocks may touch new and different heights.

However, it must be noted that it is still early and currently, the possibility of such a scenario panning out is low. However, many dismissed the fact that Bitcoin might tumble below $7000 in March; it went below $4000. Hence, keeping an eye out for Bitcoin’s next major movement would be crucial as the global market continues to be embroiled in such a situation.

Has Bitcoin being pseudonymous ever helped?