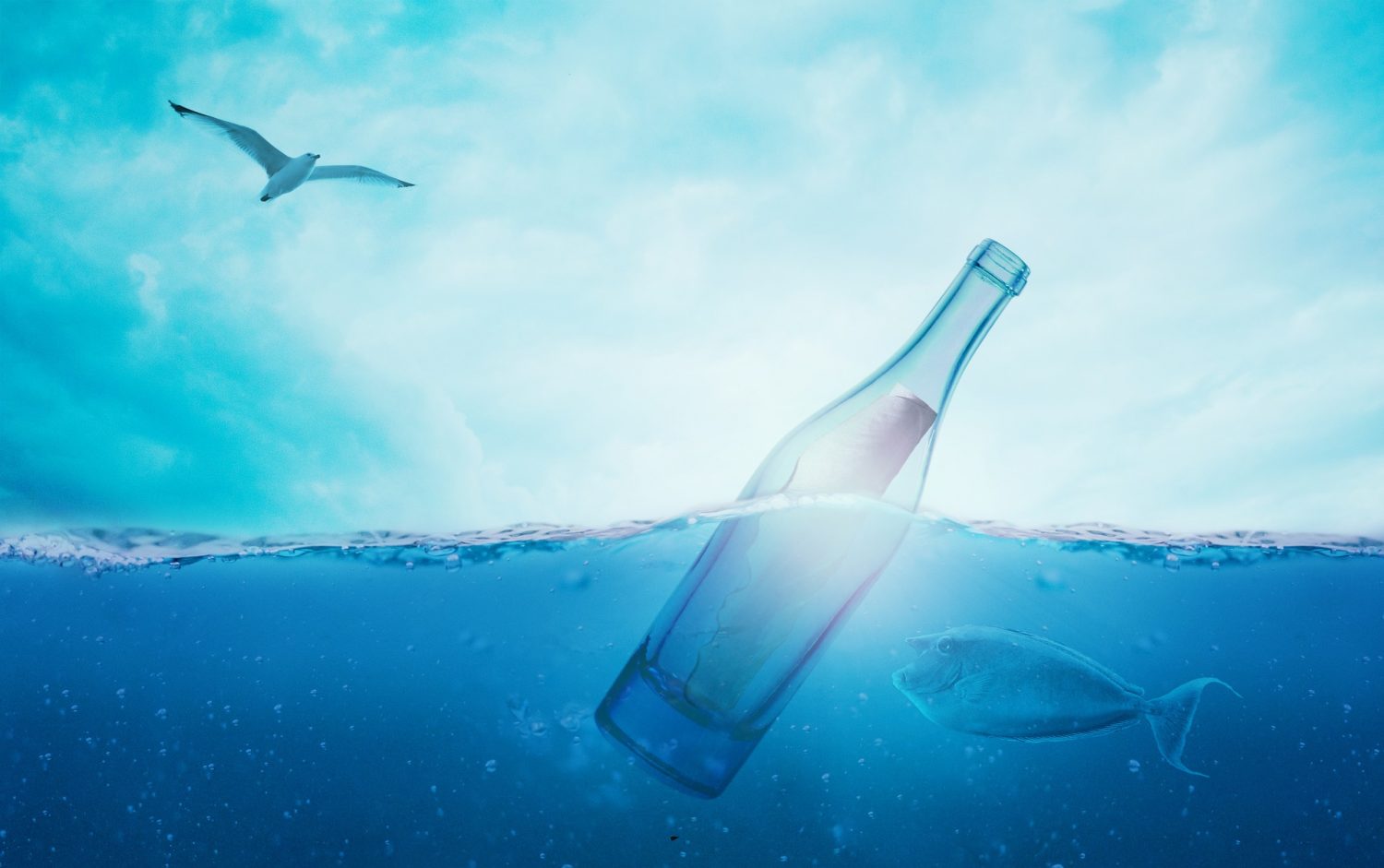 Tezos and Monero seemed to be caught in a downtrend from mid-August. However, while Tezos showed signs of continuing bearish momentum at press time, Monero might just have turned a corner by showing signals of bullishness. Dogecoin remains the Internet’s favorite memecoin, but traders and investors seem to have lost their interest in the asset. Dogecoin did not show signs of a major move on a longer time-frame. In the short-term, however, DOGE could reclaim a resistance level shortly. 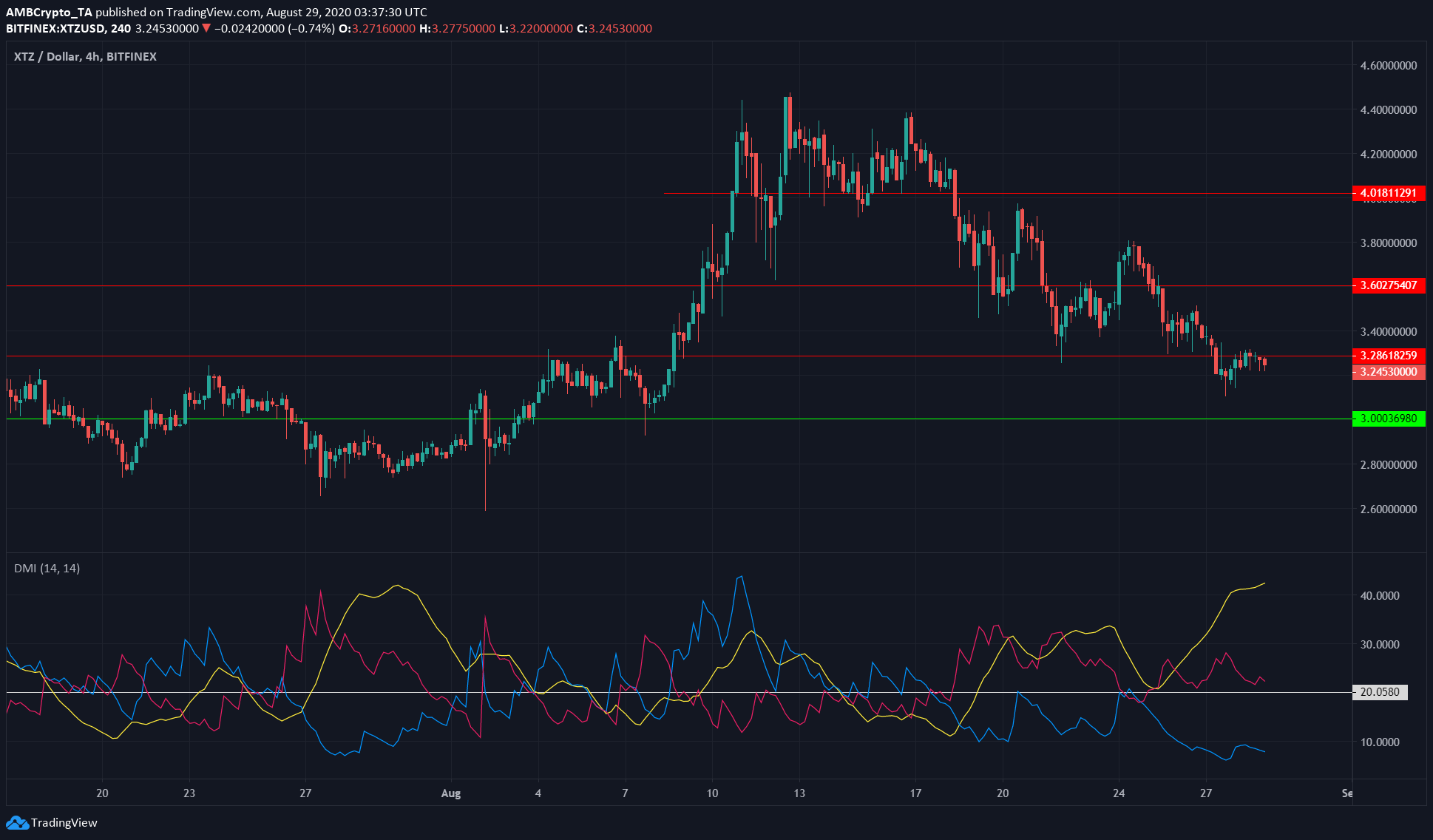 The Directional Movement Index underlined a strong bearish trend in the market, with the ADX (yellow) close to 40. Further, the –DMI (pink) was far above +DMI (blue), a sign of bears dominating the XTZ market.

The next level of support for Tezos was at $3. 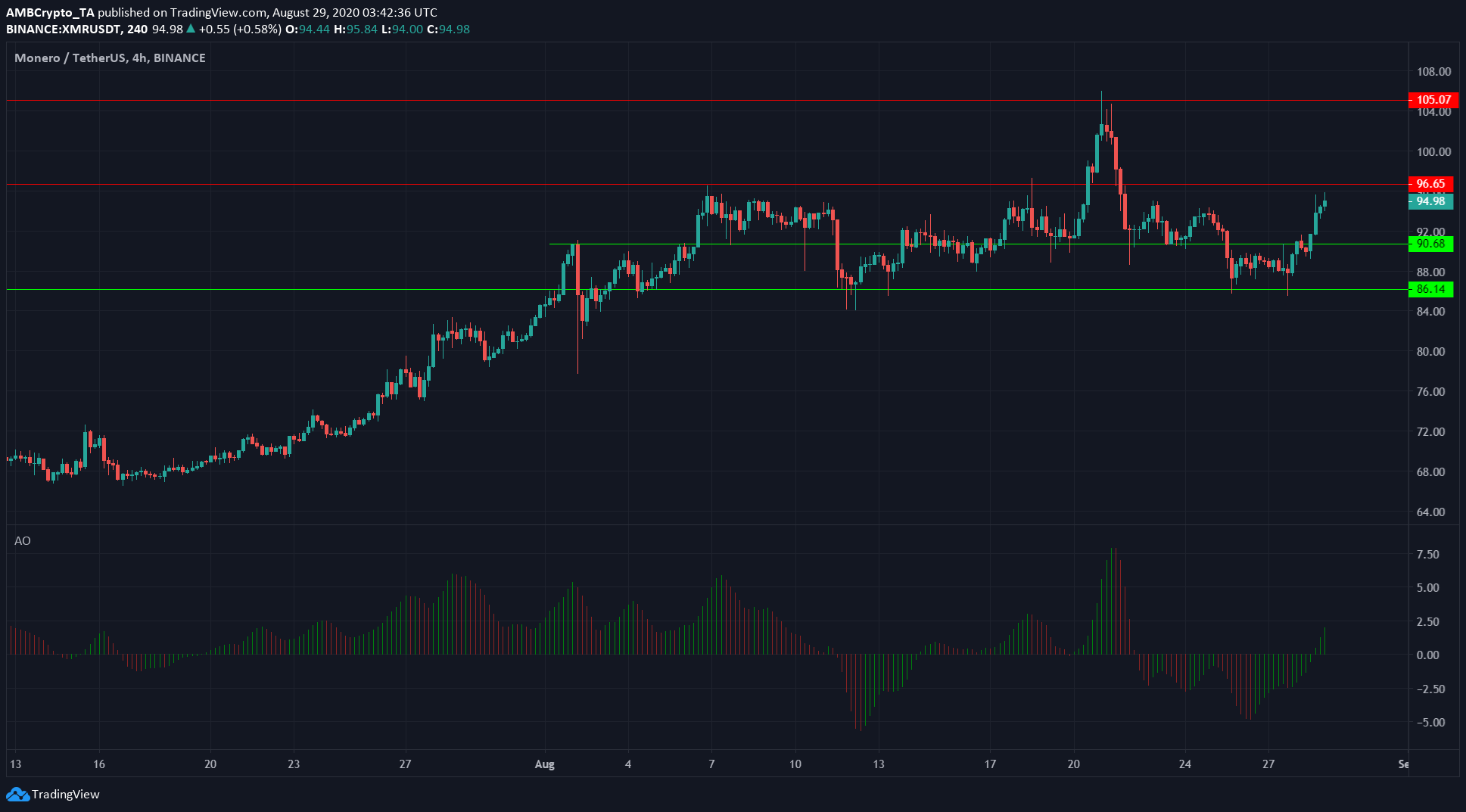 Monero has been seeing a rise in daily trading volume over the past few days now, with a 24-hour volume of $121 million, at press time. This could imply that a strong move is in the making for Monero.

XMR tested its support at $86 and ended its recent downtrend at that level. At the time of writing, XMR was showing bullish momentum that could carry it to $96 and maybe beyond, one that might affect a flip of resistance to support.

The Awesome Oscillator agreed with the price and highlighted growing momentum in the market. 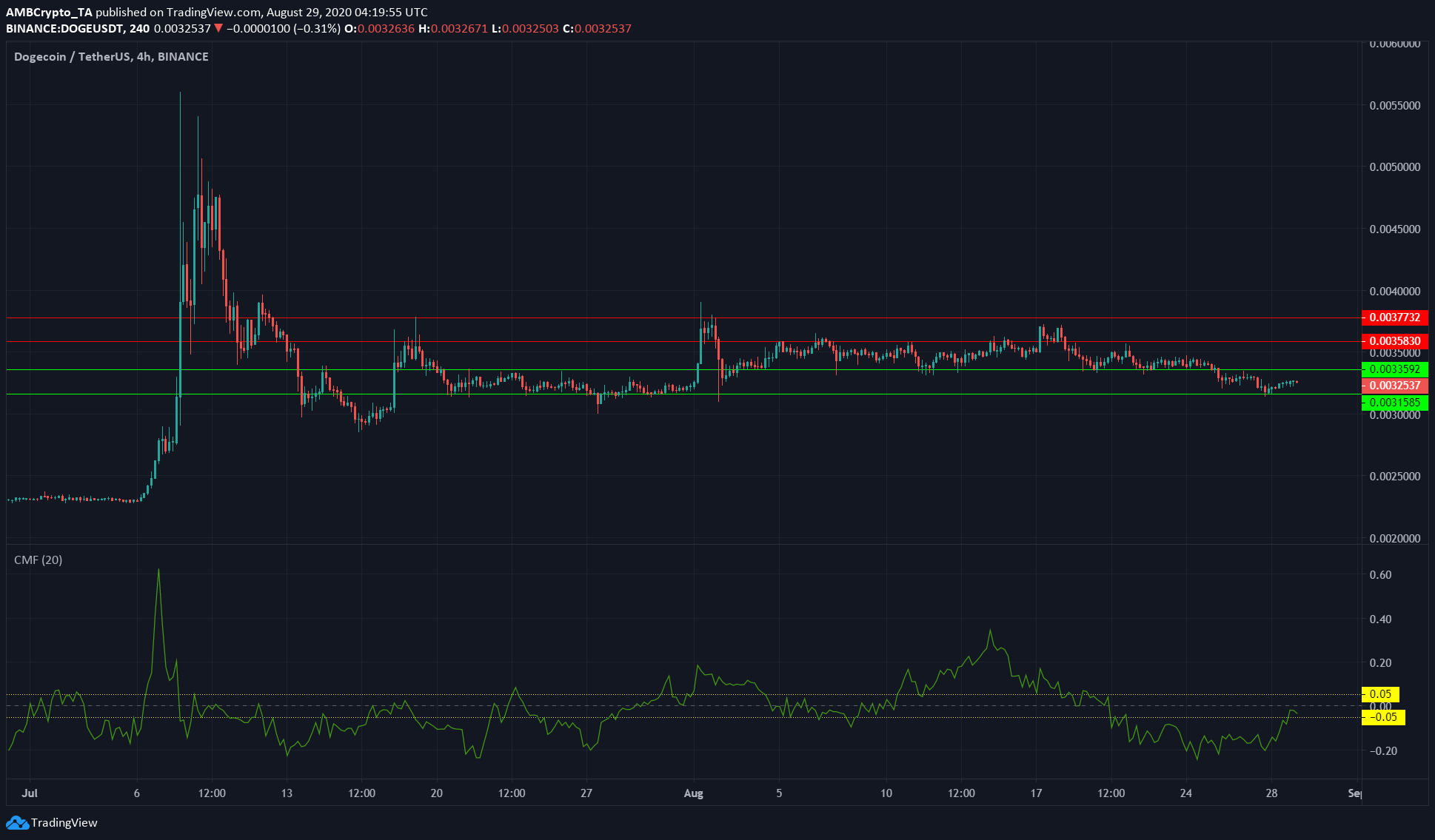 Dogecoin has traded between its resistance at $0.0037 and support at $0.0031 since mid-July. The situation does not appear to have changed.

The Chaikin Money Flow showed that sell pressure was abating, with a value of -0.03. If buyers stepped in, reclamation of the support at $0.0033 could take place.

Ranked 43rd on CoinMarketCap, DOGE had a market cap of $411 million, at the time of writing.