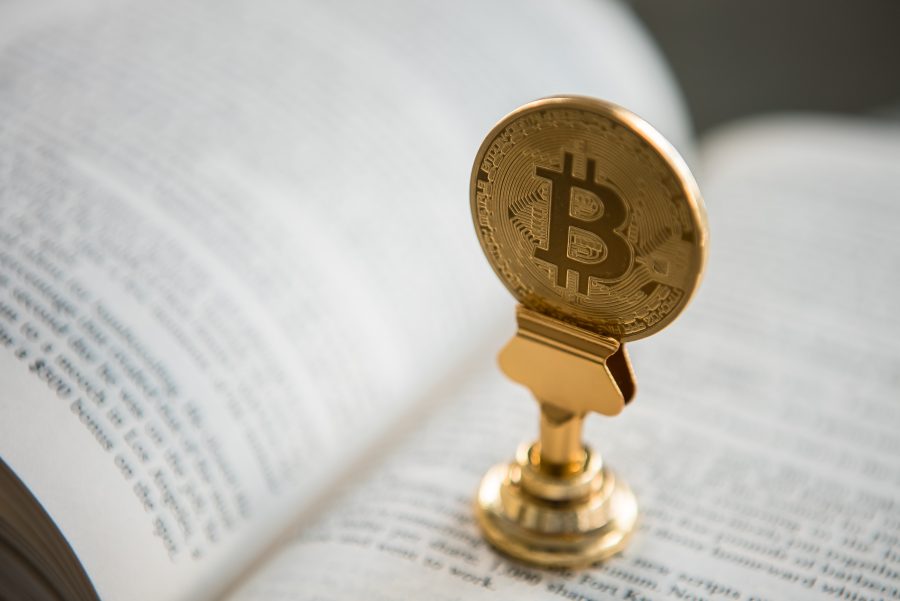 Matic cryptocurrency which began its journey at the end of April, crashed to $0.018 earlier this week.

Sandeep Nailwal, co-founder and COO at Matic Network called it a nightmare

Just woke up to this nightmare due to a distress call by someone
It will be clear very shortly that we are not behind this, as some FUD accounts are trying to insinuate
We will post a detailed analysis and we will come out stronger than ever from this evident manipulation

He also immediately conducted an ‘Ask Me Anything’ (AMA) session to help users clear their queries.

However, a ChainReaction podcast was released on December 13 where the host Tom Shaughnessy was joined by Sandeep Nailwal.

In the episode, Sandeep spoke about how Matic is using Plasma and proof-of-stake based sidechains to scale Ethereum, how he thinks the landscape of dozens of layer-2 scaling projects will shake out, building on Matic, and Bitcoin’s lightning network among other topics.

Talking about the possibilities with Matic Network, Sandeep said that the network plans to increase the throughput of the Ethereum by taking transaction off-chain onto sidechains.

“According to me, the lightning network, by design itself is very difficult to succeed. It is a system of smart contracts that facilitates fast, cheap payments directly between two parties. For this to be successful, it requires a lot of people to be working together,”

More banks could venture into digital assets through crypto-custodial services