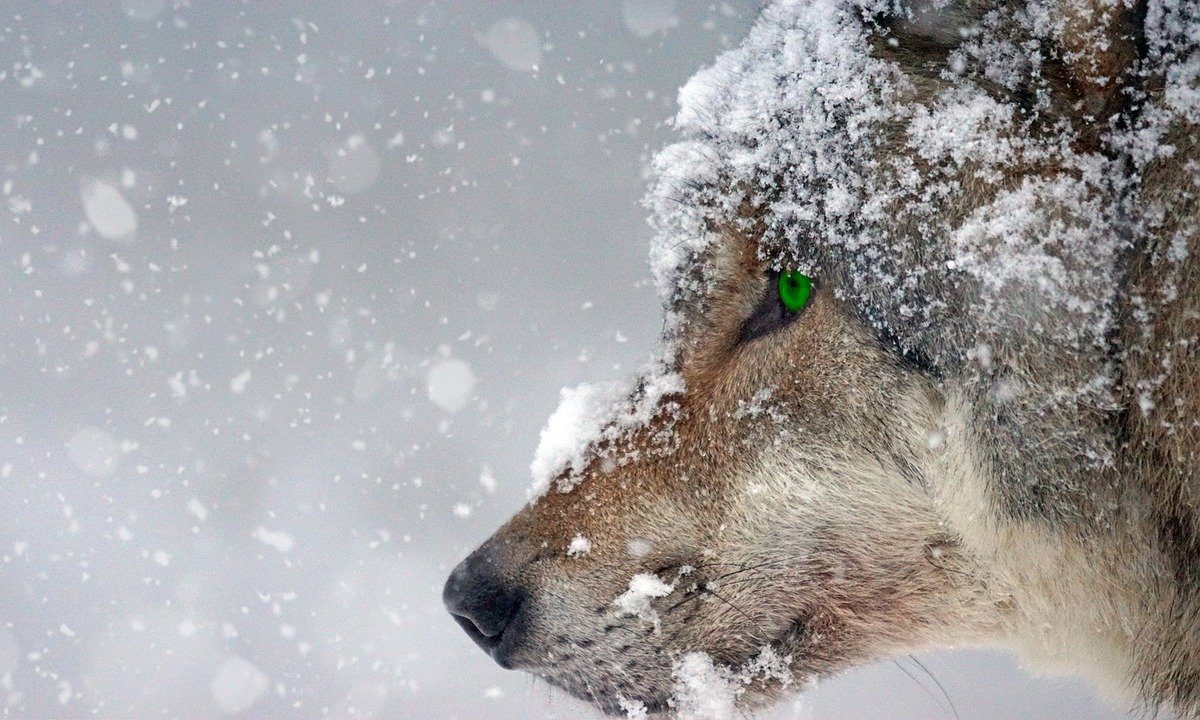 The cryptocurrency market has been consolidating after the market’s latest price rally. While not all coins sustained bullish trends, a few altcoins, however, were eyeing a potential move upwards in a bid to surpass previously breached resistances.

In an effort to bolster Litecoin adoption, the Litecoin Foundation recently partnered with MeconCash, a partnership allowing fiat withdrawal at over 13,000 ATMs across South Korea.

MACD: The MACD line was above the signal line, suggesting a bullish trend for the silver crypto in the near-term.

CMF: The CMF also pointed towards a highly bullish phase for Litecoin.

The IOTA wallet hack and the subsequent decision of the Foundation to shut down the “coordinator” node on the network proved to be damaging for the coin. However, its technical indices at press time indicated a price revival in the near-term. IOTA was trading at $0.155, at press time, with a market cap of $432 million. The token was down by a significant 8.90% over the last 24-hours, while recording a trading volume of $10.63 million.

Parabolic SAR: The dotted markers hovering below the IOTA price candles implied a bullish trend for the coin.

Awesome Oscillator: The green closing bars of the AO also aligned with the bulls.

This Japanese cryptocurrency was previously reported to have the highest spot transaction volume by Japan’s Virtual Currency Exchange Association [JVCEA].

Klinger Oscillator: The KO indicator underwent a bullish crossover, and this positive trend was seen to be in motion.

Relative Strength Index: The RSI was close to the 50-median, indicating an imminent upward trend and potential positive sentiment among investors in the market.