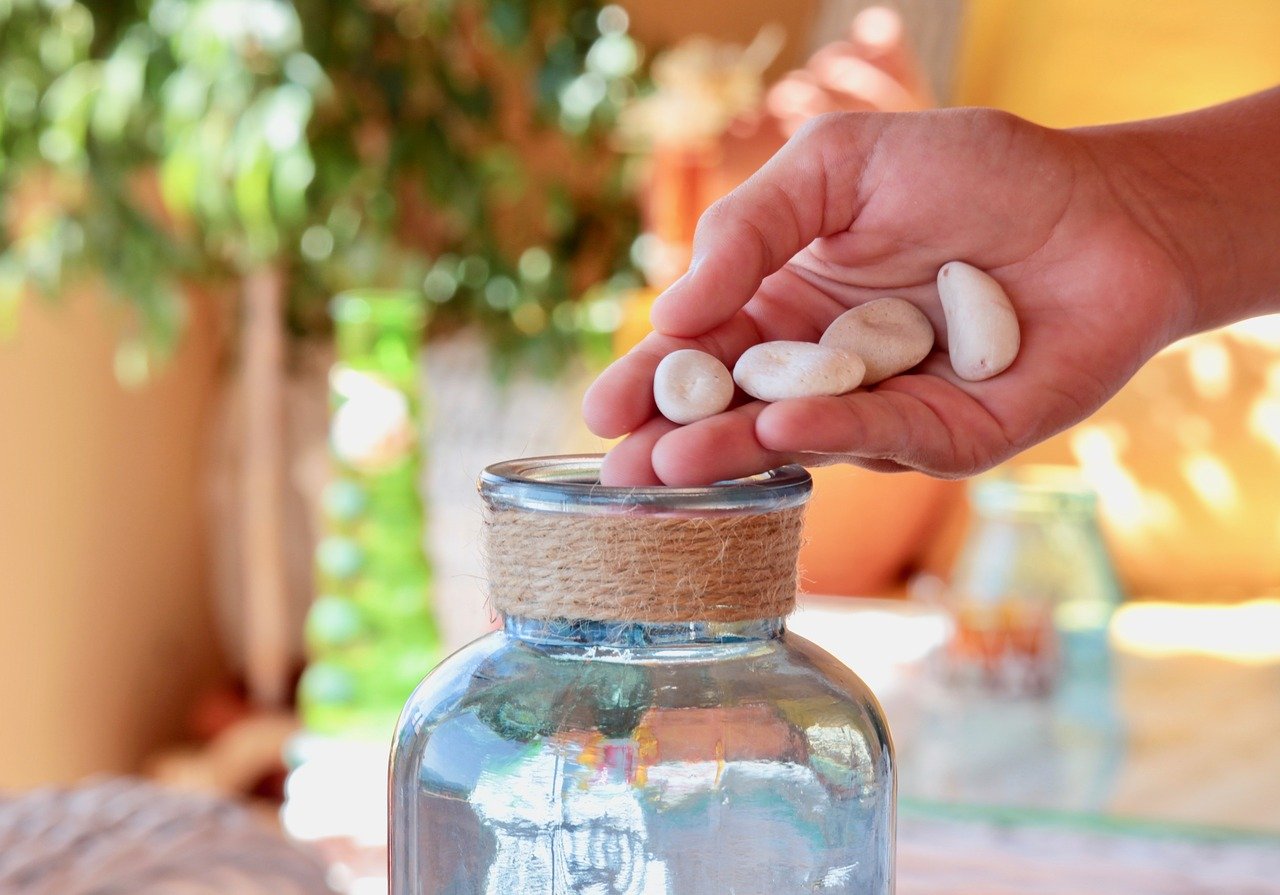 The Cape Cod team initially received an e-mail in mid-January from the donor who wanted to know whether the healthcare company accepted Bitcoin.

Christopher Lawson, senior vice president, and chief development officer, of the healthcare facility, said in a local report that the donor wished to remain anonymous. However, he revealed that this donor had been “a regular annual supporter in the past,” but, the donor now chose to contribute to the hospital through cryptocurrency.

According to Lawson, the team was able to set up a wallet to receive the donations, which required them to learn more about the crypto economy.

Before we responded, we had to make sure there were not any issues. It required a good amount of research… My office probably spent a week or two doing our best to learn who else was doing this.

In addition, Lawson considered Bitcoin as “an asset that is attractive to donate.”

You get maximum impact on the value, and any gains you get, much like stock, you don’t pay the tax.