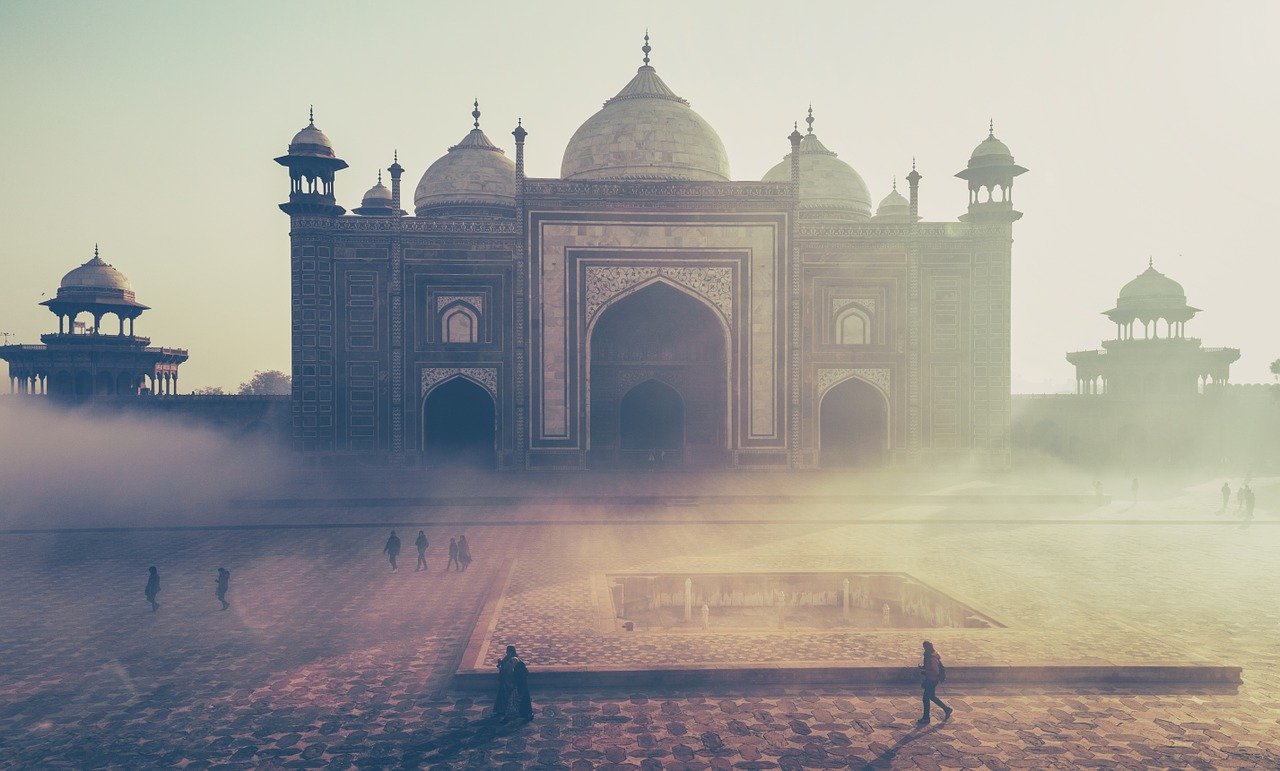 As regulators in India mulling over a bill that could ban cryptocurrencies, an Indian billionaire is looking forward to the same.

Rakesh Jhunjhunwala, who has a $3.8 billion net worth, called for a Bitcoin ban in India and wants regulators to focus on the digital rupee.

In a recent interview with CNBC’s “Street Signs Asia,” the business magnate admitted that he “will never buy bitcoin” and added:

I think it’s [Bitcoin] speculation of the highest order. I don’t want to join every party in town. I think the hangover is much worse.

I think regulators should step in and ban bitcoin and they should focus on the digital rupee.

With regard to the upcoming crypto regulation, exchanges in India are now apprehensive of facing a mass migration of investors and talent who could leave the nation.

Recently, former CTO of Coinbase, Balaji Srinivasan, said that such a ban could reverse India’s economy and cost it trillions of dollars. Instead of seeing economic growth planned for the next five years, the entrepreneur thinks that the nation could get 20% poorer if the proposal to ban crypto is finalized.

On the contrary, Jhunjhunwala who is a partner at Rare Enterprises, an asset management company, believed that India’s economic reforms will come together:

We now have a resurgent India. The Indian budget conveyed that the government is going to do what needs to be done in terms of policies and reforms. All these things are going to come together.

He also believed that the Indian economy could grow between 10% to 11% next year.

In the meantime, traders in the country have rejected the idea to ban crypto as the #IndiaWantsCrypto hashtag has been trending on Twitter. India ranks 11th, in terms of crypto adoption according to Chainalysis.

‘Price corrections are part of Bitcoin’s DNA and history’