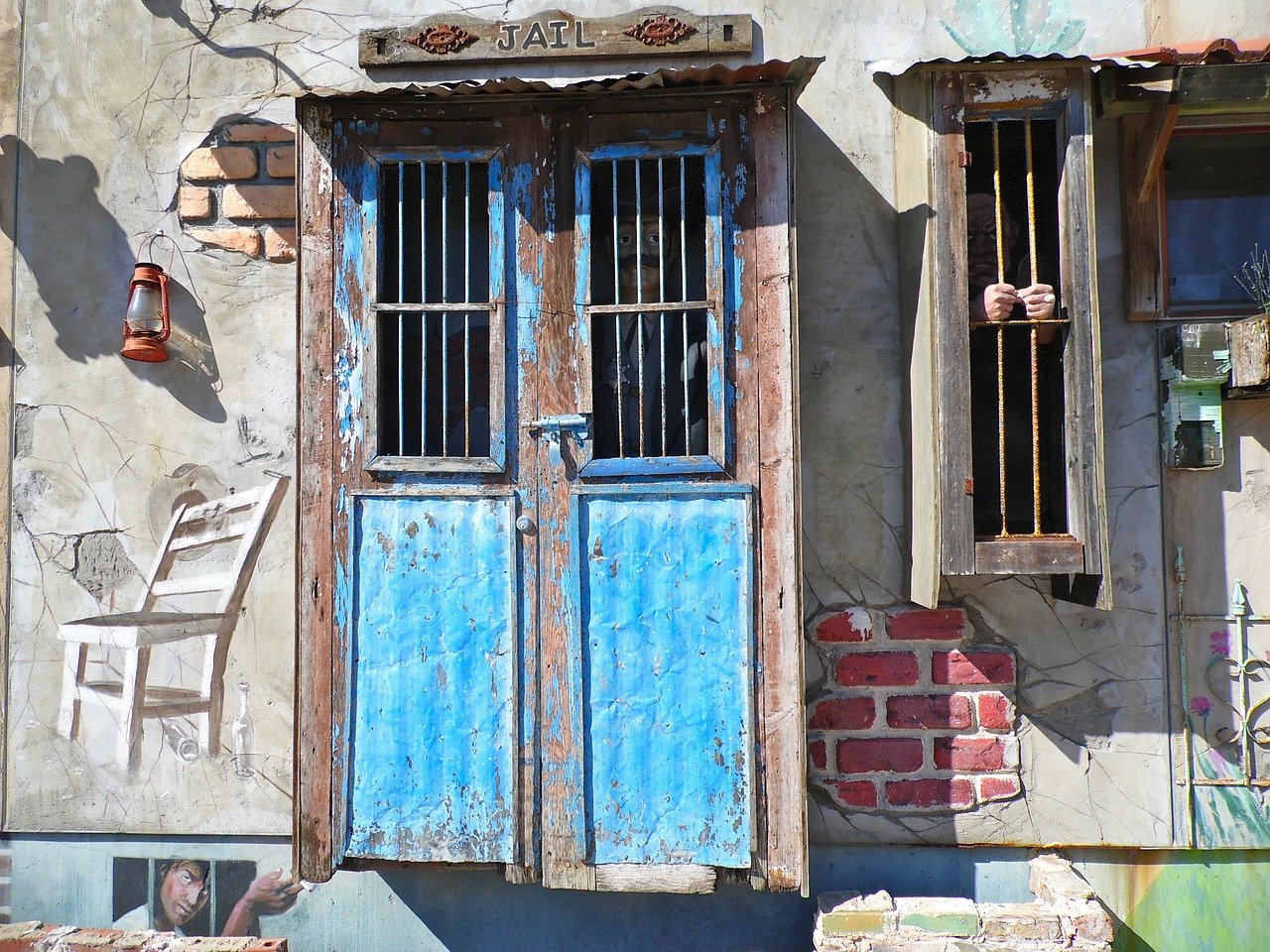 A 21-year-old man from Dublin who took part in the online theft of over $2 million worth of cryptocurrencies has now been imprisoned for just under three years. United States Department of Homeland Security identified one Conor Freeman for being the person behind certain internet handles connected to the offenses.

Local police said that Freeman was part of a group of people who managed to access their victim’s credentials via social media. According to the prosecution, Freeman would then use this data to steal the cryptocurrencies they possessed. The proceeds of the thefts would be split evenly between all parties who were involved.

In July this year, reports stated that the US was most likely to withdraw the extradition request for Freeman, at that time. Had the young hacker been convicted in the US, he would have faced up to 108 years in prison. However, the Dublin Circuit Criminal Court heard that the other five who co-accused in this theft are before the courts in the US.

Upon his arrest, Freeman handed over the remaining share from the theft to the Irish police. Since the theft, the stolen crypto has only increased in value and is now worth over $2 million. Freeman who pleaded guilty to knowingly engaging in possession of the proceeds of crime had 142.75682712 Bitcoin with him.

According to local reports Freeman admitted to stealing $100,000 in cryptocurrency named polymath, Ethereum, and “metal,” from Darran Marble on May 15, 2018. He also pleaded guilty to stealing Ethereum, Litecoin, “Wax,” Omisego, and LOCICoin, with an approximate value of $1,921,335, from Seth Sharpiro on May 16, 2018.

He further pleaded guilty to stealing Ethereum and Bitcoin with an approximate value of $167,622.22 from Micheal Templeman.