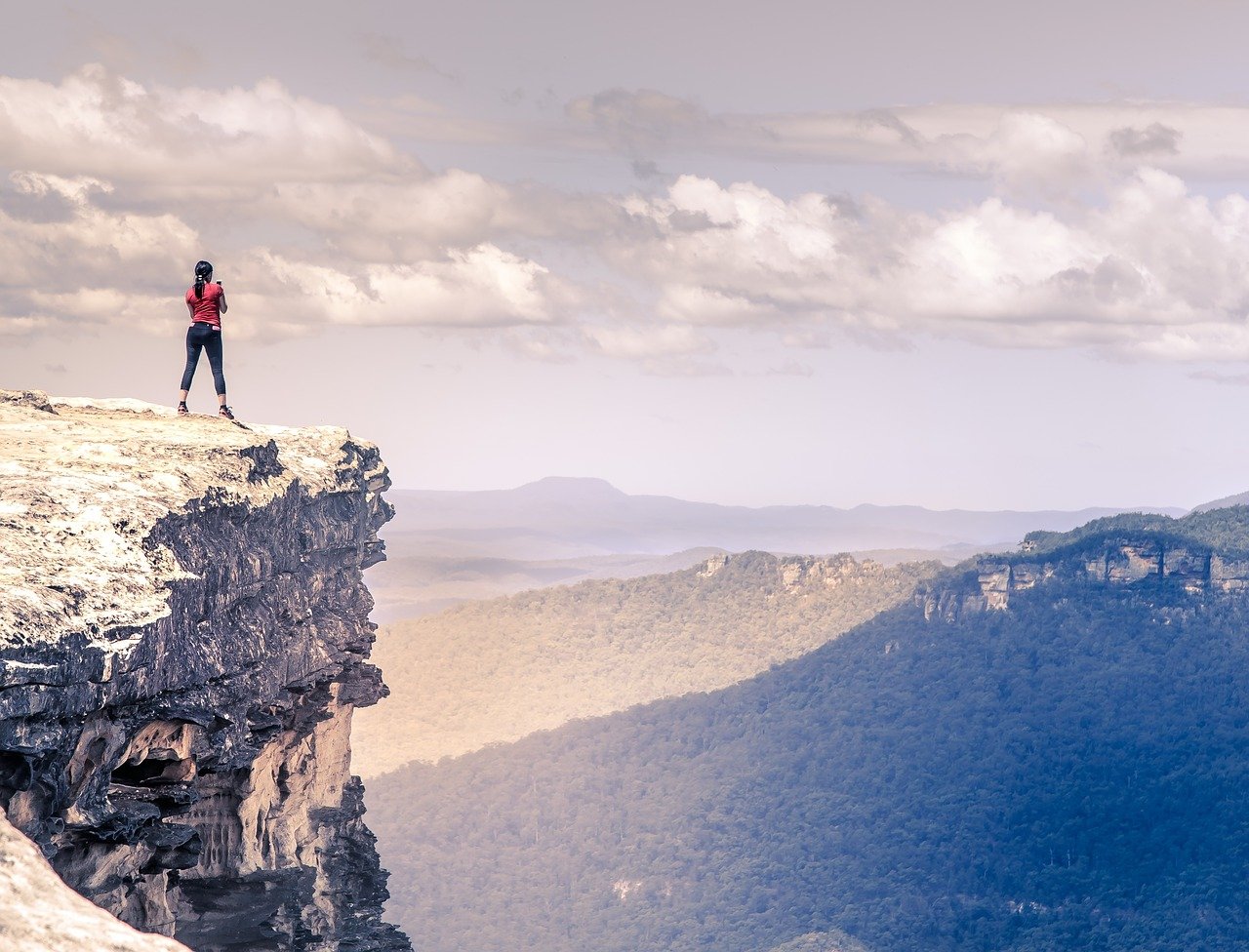 After reaching the $17,000 mark on 17 November, Bitcoin has now breached the $18,000 range across some major crypto-exchanges today. Whilst Bitcoin dipped by 0.7% in the last hour, BTC prices hiked by over 4.7%, in a 24 hour period at the time of writing. Overall, Bitcoin was up by 14.6% in the weekly timeframe.

The rally has had several analysts speculating whether the pandemic encouraged investors to foresee long-term values of the crypto, along with altcoins such as ETH, LTC and XRP, which have also had their own price surges in recent months.

In fact, Nikolaos Panigirtzoglou, an analyst at JPMorgan was of the opinion that Covid-19 was “propagating the reassessment of bitcoin.” He said:

While some expect a price correction, most investors appear to be safe in the knowledge that even crypto crimes such as scams, money laundering and hacks that triggered bearish trends in the past causing exchanges to lose millions in crypto, may not rescind this rally. At least to levels seen in 2014 where BTC plummeted to the $300 and $600 ranges.

In addition to this, founder and partner at Morgan Creek Digital, Anthony Pompliano, said that the year-to-date appreciation of Bitcoin was more than 135% against the dollar, while also being up 88% since the halving in May 2020.