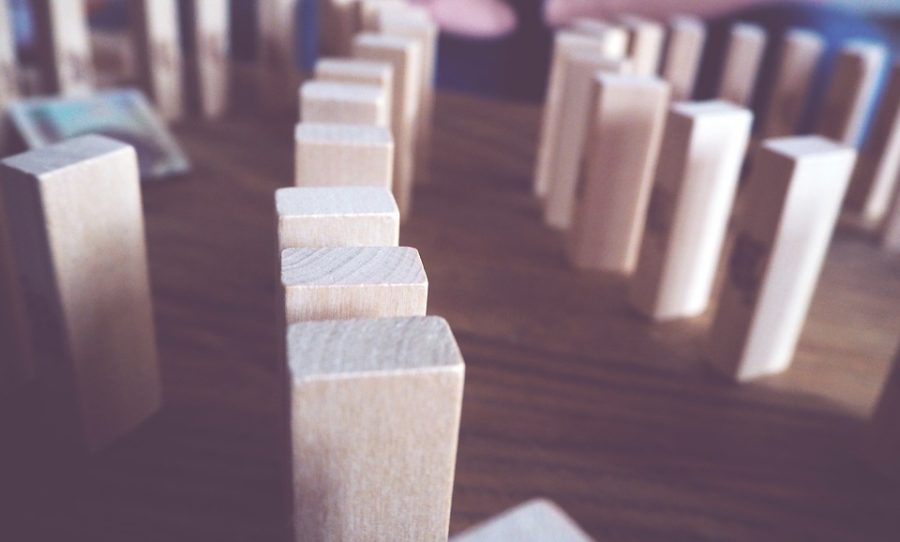 Malta-based cryptocurrency exchange Binance had launched its margin trading services on its platform, on July 11.

The Changpeng Zhao-led exchange debuted its margin trading feature with only six cryptocurrencies, namely, BTC, ETH, XRP, BNB, TRX, and USDT. However, over time, the exchange has added several other cryptocurrencies to the list. A few weeks ago, the exchange welcomed Cardano [ADA] and Ontology [ONT] into its network.

In a recent update, the exchange announced the addition of two new assets to its recent margin trading platform, on Twitter. The tweet read,

This announcement was further confirmed by a blog post on the exchange’s official website. According to the blog post, BCHABC and XLM have already been added to the margin trading platform. The newly added assets also act as borrowable assets and the assets can be traded via the following margin pairs, BCHABC/BTC, BCHABC/USDT, XLM/BTC, and XLM/USDT.

Additionally, a few weeks ago, the exchange also promised BNB loans for margin trading in the latter part of August. However, there has been no word about it as the community awaits more information.