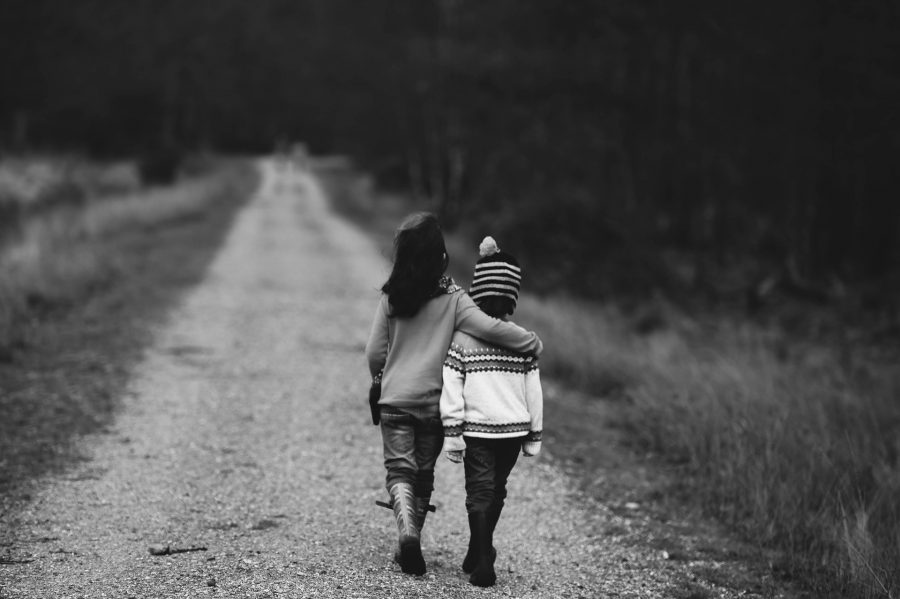 Ethereum’s annual gathering, Devcon 5, witnessed MakerDao’s highly anticipated announcement about Multi-Collateral Dai [MCD]. The launch date has been set for 18 November and the introduction of MCD was identified as a major milestone for the MakerDAO foundation.

In a recent interview, Mariano Conti, Head of Smart Contracts at Maker, listed out the initial functionality of MCD. Conti suggested that just like a single collateral Dai, MCD will under MKR governance. MKR, which is the governing token in the Maker ecospace, has the vital responsibility of making decisions impacting the future of the Maker system. A lot of users voted that the first iteration of MCD will be based on ERC-20 tokens itself. He said,

“I expect that for the first months or maybe even more, it’s still going to be, most of the collateral is going to be ether because that is the native token of the blockchain.”

It was understood that the eventual idea of MCD is to move away from Ethereum as a collateral to avoid the volatility and be collateralized by an even more stable asset for its basket, which will be backing a Dai stablecoin.

Conti admitted that a single collateral DAI backed by ETH has worked really well for years, but he wanted the introduction of new outside assets in its basket. The Head of Smart Contracts indicated that it would probably take a long time, but that a transition was on the cards.

Speaking about DAI and the DeFi space, Conti mentioned that even though the market cap of DAI is relatively small in comparison to other stablecoins like Tether and USDC, DAI has a significant volume of transactions and it was being used to pay salaries in certain cases.

It had been previously reported that DAI had also received a substantial boost in its unique addresses as from the month of May, the number of addresses hiked from 16,000 to 66,000.

Bitcoin can be banned if deemed a tax burden, claims developer