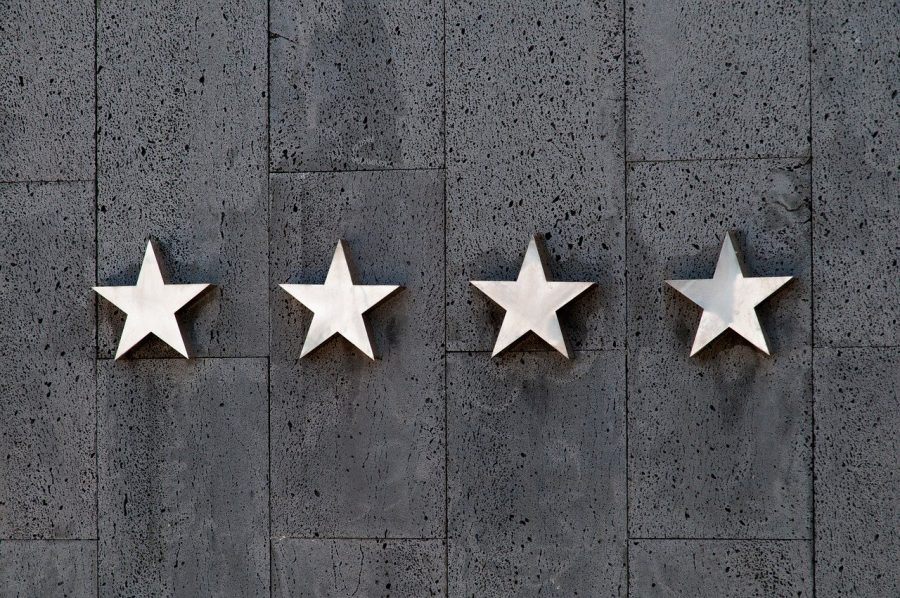 DeFi or decentralized finance has seen a new wave of adoption in 2019 and platforms have started to realize its potential and its ability to transform the financial ecosystem. The first and most dominant player has been MakerDAO in the still-nascent DeFi space. According to analytics and rankings website, DeFi Pulse, MakerDAO ruled the leaderboard with a dominance of 49.64%. Other platforms like Compound, Uniswap, and dYdX followed suit.

In a 70-page report dubbed ‘Crypto Theses for 2020,’ Ryan Selkis, the Founder and CEO of Messari, stated,

“Maker’s Dai underpins the majority of the DeFi ecosystem and remains the largest and most battle-tested collateralized stablecoin solution.”

MakerDAO had previously stated that over 85% of all DeFi projects are built on Dai. According to Selkis, MakerDAO steered much of the growth in value locked in DeFi through the first half of the year. The figures doubled within a span of seven months, from nearly $250 million in January to approximately $500 million in July.

Having said that, the report further emphasized that it’s no longer the only important DeFi protocol and added that Maker will likely face steep new competition on the lending and stablecoin fronts, even as the order of magnitude of these platforms are much lower than MakerDAO.

The report further noted that similar experiments have been carried out in DAO design and stated,

“While the original DAO had a grandiose vision of something akin to a leaderless Softbank Vision Fund for the people, we saw a resurgence of much smaller and careful experiments in DAO design. Examples include MolochDAO [allocation of ETH 2.0 funding grants], MetaCartel [Web 3.0 dApp development grants], and the MarketingDAO [a community governed marketing fund for Ethereum].”

According to Selkis, these experiments have worked so far since these entities have managed “public goods and expense accounts,” but not investor capital. He further noted that the overall positive trend in 2019 potentially means that “DAOs could effectively coordinate human financial actions.”