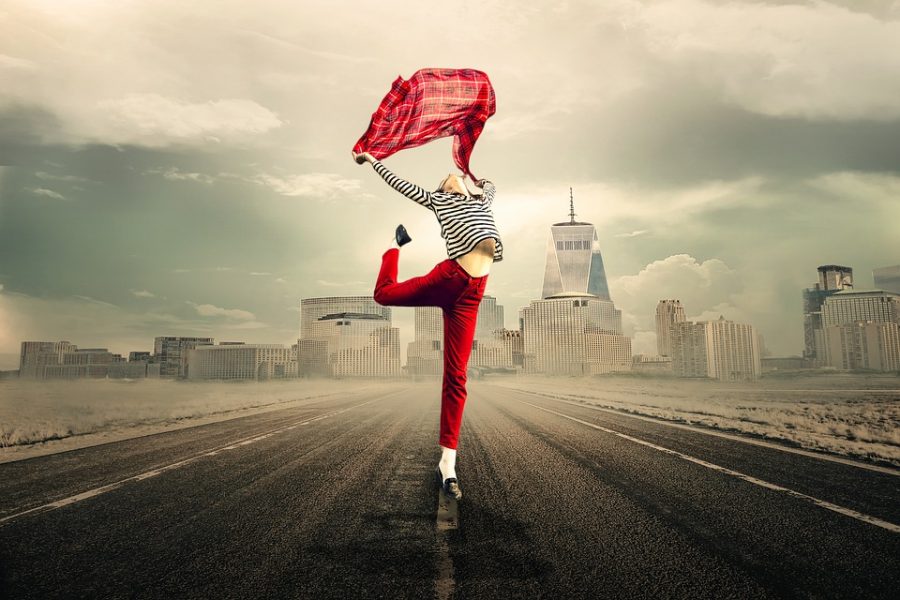 Bitfinex had recently come in the limelight as it was being accused by many crypto fans for allegedly funding the lost funds from Tether. The exchange apologized for the inconvenience caused to the users along with clarifying that there were many wrong statements floating in the market that were downgrading the status of the exchange. The court’s officially approved permit will help Bitfinex and subsidiary stablecoin administrator Tether to proceed with their current business.

“The Court finds that the preliminary injunction should be tailored to address OAG’s legitimate law enforcement concerns while not unnecessarily interfering with Respondents’ legitimate business activities.”

The officially released statement will help the exchange in regaining its lost value in the crypto market. The court had summoned the exchange and its subsidiary to declare the capital transactions related information. This will also restrict Tether from moving any assets further to support the actions of Bitfinex.

This step came just after the legal regulations were announced that will be imposed by the international crypto governing body in line with the talk to happen between the major economies.  Also, this will guarantee the users about their capital in the offing.

Louis Vuitton gets Ethereum based blockchain technology on board

Coinbase working on its own Debit card, announces Brian Armstrong