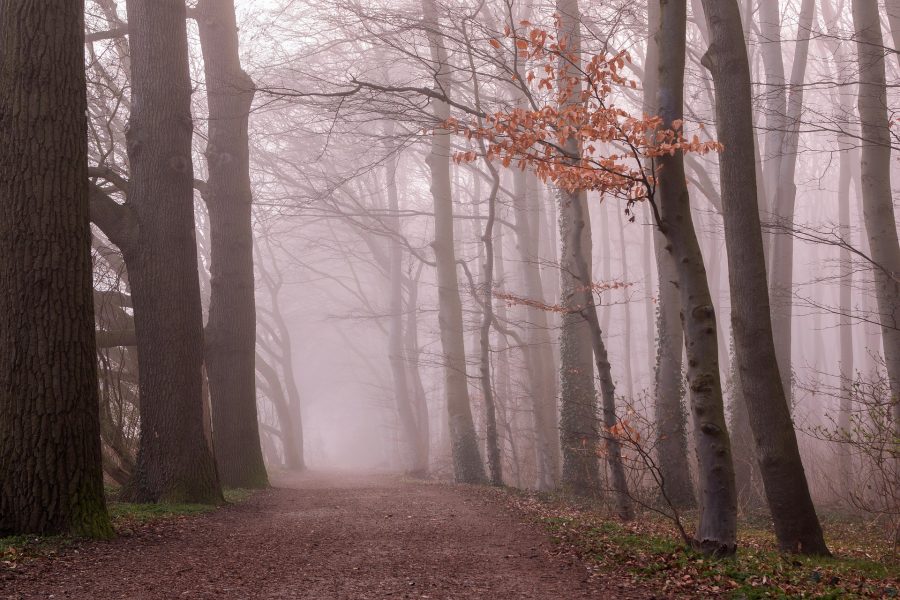 Litecoin’s valuation has been under a bearish cloud for the majority of November after a collective price fall affected most of the cryptocurrency market. The silver counterpart to Bitcoin has lost over 28 percent of its value over the course of November. However, LTC has been able to recoup some of its losses over the past few days.

That being said, a major bearish pattern indicated that things may get worse for Litcoin, before it gets better. Litecoin registered an 8-month low valuation of $42.40 on 25 November, a price which the coin last touched on 8 March. At press time, Litecoin’s valuation stood at $48.35, with a market cap of $3.09 billion.

The 1-hour chart for Litecoin seemed positive at first glance as the price continued to scale. However, under observation, a prominent rising wedge pattern was found. The appearance of a rising wedge suggested that a bearish breakout was in the cards for the 6th largest digital asset. LTC’s price registered higher highs at $46.80, $48.11 and $48.70, with lower highs marked at $42.25, $44.78 and $47.08. The decreasing trade volume on the chart suggested that a bearish diversion was taking place in the trend.

The immediate supports for LTC were placed at $46.70 and $45.89. A significant bearish breakout may see the valuation re-test the support at $42.26, but it remained highly unlikely. The 100-Moving Average and 200-Moving Average continued to suggest the mediation of a bearish trend.

Despite the bearish traits, the MACD indicated bullish sentiment at press time, which was the result of a short-term price hike. The Relative Strength Index for Litecoin reached a saturation point and was just under the overbought section and may decline following the bearish break.

After the crash on 22 and 25 November, Litecoin managed to recover 10 percent of the lost valuation. However, before the price ascends any further, a bearish pullback is imminent.

Cardano’s Hoskinson asks users to move ADA ahead of snapshot

Unleash the full power of blockchain in Healthcare 2020