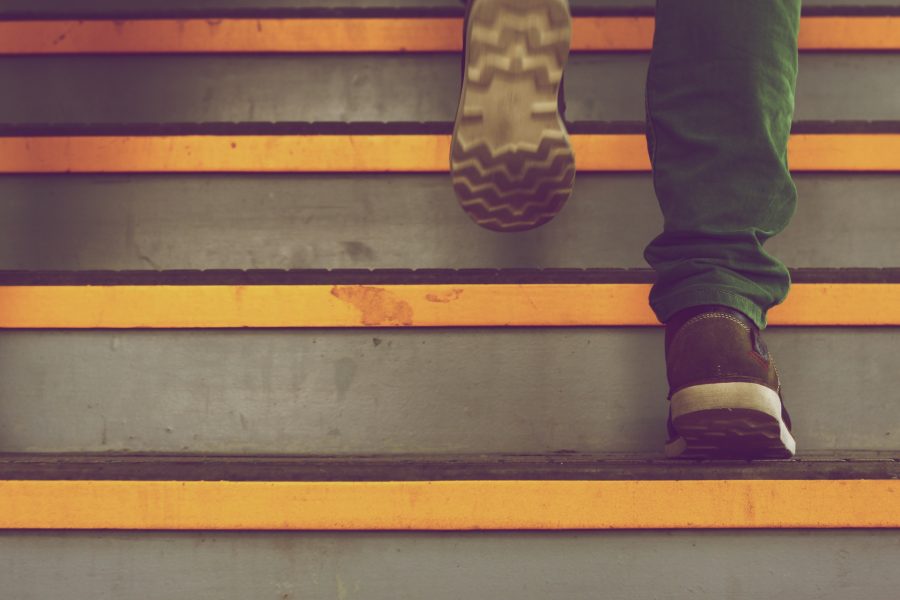 IOHK, the company that builds Cardano’s blockchain platform, is all set to take a snapshot of the current blockchain on 29 November. Prior to the scheduled time, users will have to move their ADA tokens into either a Daedalus or a Yoroi wallet. For technical reasons, ADA held in exchanges, third-party wallets, or hardware wallets will not be captured for use on the Incentivized Testnet.

Commenting on the same, Charles Hoskinson, CEO of IOHK, tweeted,

“The snapshot will take place tomorrow at epoch 159, slot 6886. Have your ada in daedalus or yoroi during that time.”

“We’ve already completed the balance check – a practice run that helped us identify a few bugs and issues – in preparation for the balance snapshot, scheduled for just after 12:00 UTC on November 29.”

According to the official press release, after the balance snapshot, Incentivized Testnet wallets will be available after a short interim period and this time, will be used by the IOHK team to onboard stake pool operators. It will also be used to help them set up users’ pools with videos and documentation hosted on the Cardano testnet website. The network’s snapshot was taken for the first time on 12 November for Cardano’s Shelley incentivized testnet.

In yet another development for the Cardano ecosystem, AdaPay solution, an ADA payment service developed by the Cardano Foundation and COTI, went live on 29 November. This offering will allow merchants to accept payments in ADA tokens with a near-instant settlement into 35 fiat currencies directly into their bank accounts.