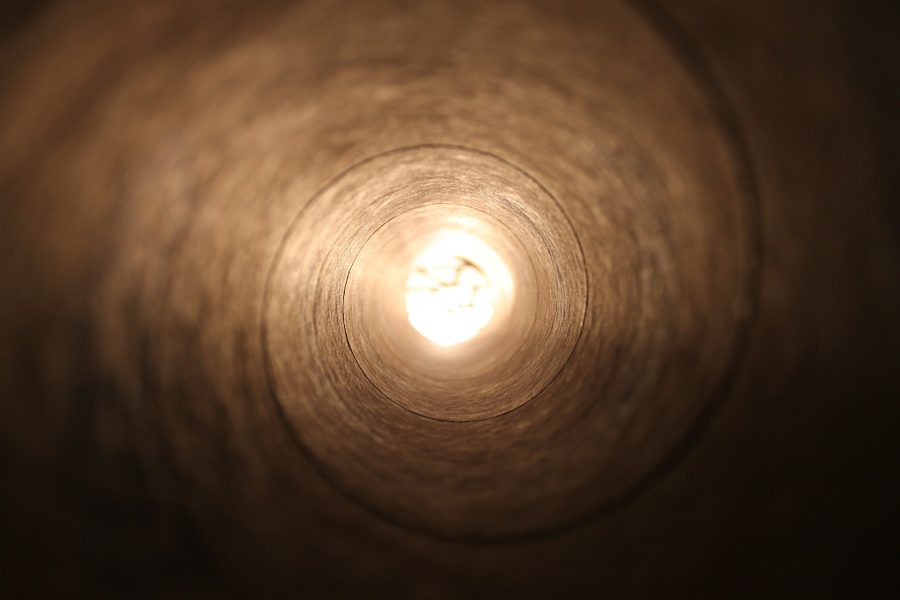 The ongoing bearishness in the market has confined the Litecoin bulls below the $35-range. At press time, the silver coin was priced at $33.18, meaning it had lost nearly 47% of its value from its 2020-high.

Following several market corrections, LTC bulls have been trapped in the descending channel pattern which took shape from 13 March, a shape that still holds form even today. The price candles found themselves severely resisted by the downward sloping line of the pattern, and the formation of this channel on LTC’s 4-hour chart was indicative of a bearish breakout for the coin in the near-term.

The end of Golden cross imminent?

Further, the OBV indicator has followed Litecoin’s price movements. It surged to $14.35 million in mid-February and then fell sharply, mimicking the price action of the coin. At press time, the On Balance Volume indicator suggested high sell-volumes, a finding that projected a fall in price in the near future as cumulative volumes continue to fall.

With bears weighing in, the silver coin could find itself test the lows near $27.43, a level not seen since January 2019. A further decline and a breach of this level would mean sliding down to the next support at $22.5; this level was last seen in mid-December 2018.

However, in an unlikely scenario of a bullish breakout, Litecoin’s price could be resisted at $38.05 and $43.54 levels.

Litecoin is often touted as the “silver to Bitcoin’s gold”. It not only shares the same codebase, but both crypto-assets have also seen similar price movements historically. As Bitcoin remains the undisputed leader of the cryptocurrency realm, all the other altcoins recorded a high correlation with the king coin and the silver crypto is no different.

While the descending channel indicated a bearish breakout in the short-term for Litecoin, the OBV indicator also indicated a sell-off sentiment among LTC investors. With strong bearish projections, the coin could potentially find itself tested at $27.43, meaning a drop of over 16%; continuation of this trend could lead to a drop to $22-level.