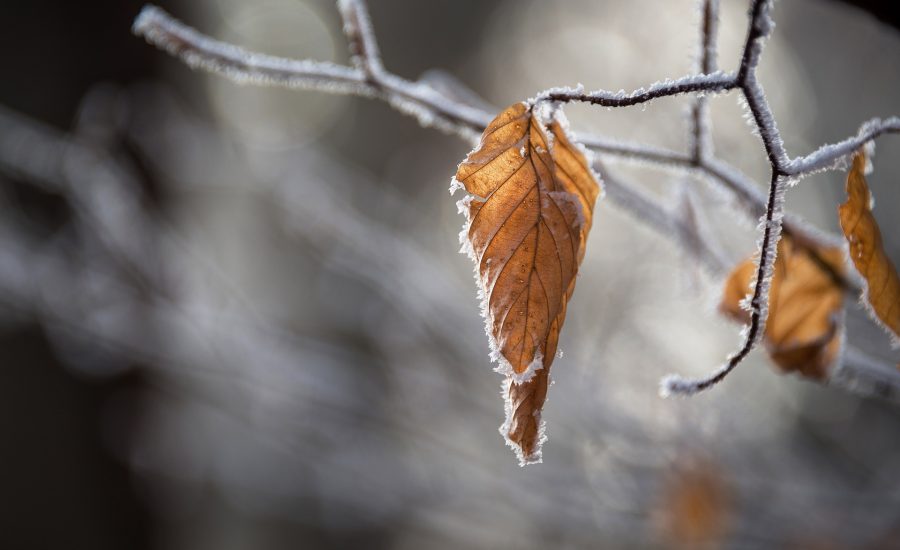 Following the collective bearish trend over the past week, Litecoin’s price recorded a correction that has continued over the past three days. From 24 February to press time, Litecoin had undergone a decline of over 25 percent as the price stretched from $80 to $63.22. Over a 24-hour period, Litecoin had recorded a devaluation of 13.15 percent, but its trading volume continued to be above its market cap at $6.11 billion.

Litecoin’s 1-day chart pictured a steep increase that was evident throughout the start of 2020. However, over the past 2 weeks, it has undergone several corrections. At press time, a descending channel pattern was taking shape on the charts, something that suggested that a possible bullish breakout might take place over the next few weeks. Although the possibility of such a turnaround is significant, the bullish momentum is currently spiraling down in the industry.

At the moment, the price remained in close proximity with the support levels at $66.87. However, it should re-test the resistance at $71.94 over the next week or so. But, a continuation of the bearish stronghold in the market could drag Litecoin’s valuation down all the way to $58.06. A possible trading zone for Litecoin remains between $73.72 and $63.28 over the next month.

According to the VPVR indicator, trading volume at $73 and $58.06 remains substantially strong. Hence, a neutral consolidation between the range seems unlikely at the moment.

Another factor that may have played a huge role in Litecoin’s valuation is the price movement of Bitcoin. Over the past 10 days, Bitcoin had undergone corrections on three occasions, with the slump on 26 February pulling Bitcoin’s value to under $9333.

Bitcoin’s fortune, as well as Litecoin’s future, may change under these circumstances if Bitcoin records a surge in price. BTC-LTC correlation has risen to 0.81 over the past week, indicating that both the crypto-assets are susceptible to collective change on the market.

At the moment, it is difficult to analyze market movement due to the inherent increase in volatility. Although the trend looks increasingly bearish at the moment, prices may react to other independent factors as well, en route to bullish recovery.

Bitcoin Futures spreads on BitMEX, Binance now on a rise