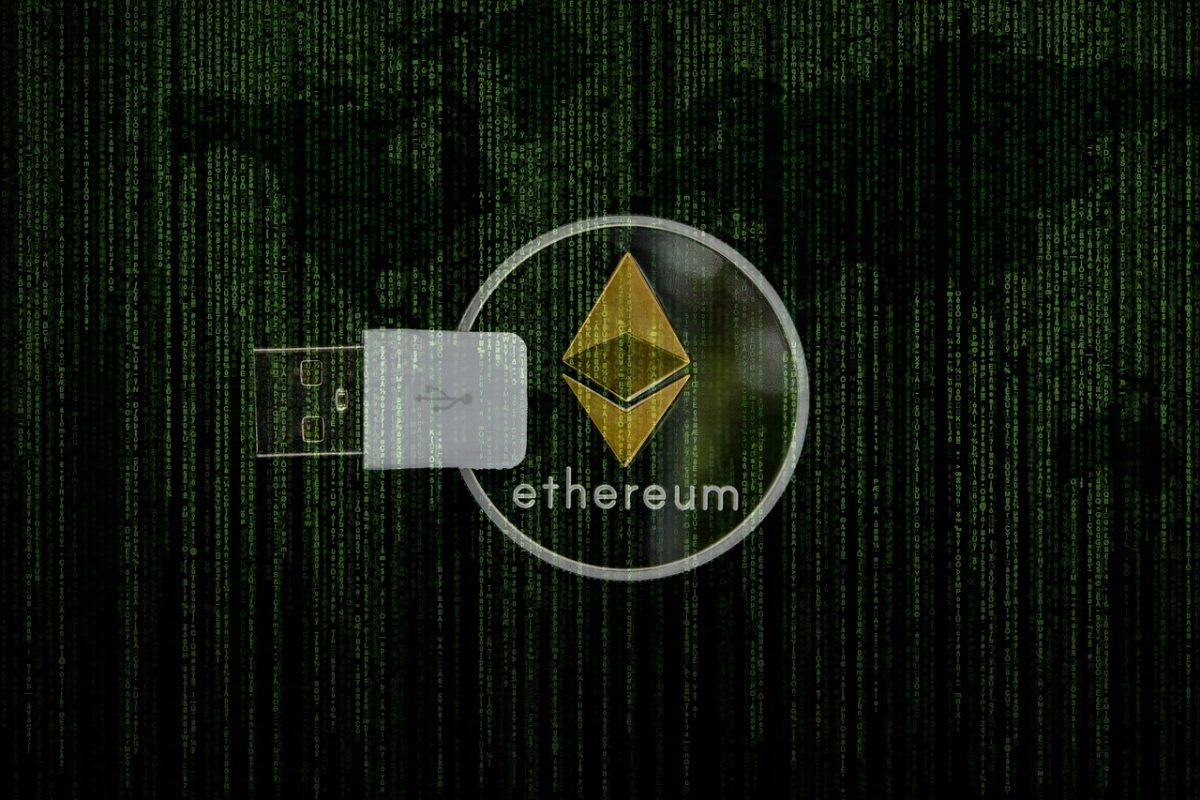 Being the second-largest cryptocurrency, Ethereum has been witnessing a boost in interest from traders. Over the past two weeks, ETH’s value broke out of consolidation and was on an uptrend, noting a 70% push from $233.85 to $399.69. As a major dip momentarily disrupted coin’s movement, at press time, it was being traded at $395.90 and was garnering exceptional returns for traders. 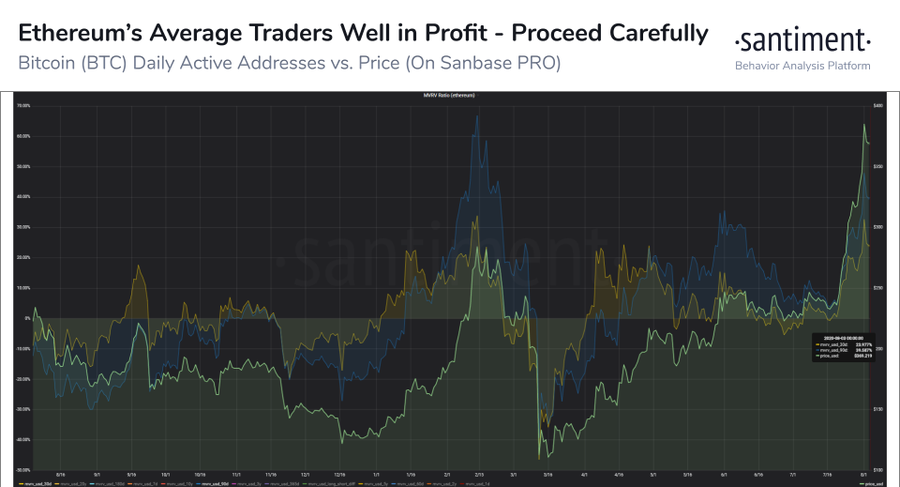 MVRV is a ratio of a crypto asset’s market cap to a realized cap, which can be used to gauge market tops and bottoms. According to Santiment’s analysis of MVRV, the 30-day returns for ETH buyers were at its highest since 14 February while 90-day returns were also at a high since 18 February.

MVRV also indicated whether the asset price was above or below “fair value.” Thus, a ratio under 0% would suggest that ETH could be undervalued; as per current data, the value remained at 0%. This was due to non-optimal trading strategies used by the traders, which included FOMO and FUD.

However, the coin has marched higher in value since the beginning of 2020, and often, when the average returns get this high, a shake-out is likely to remove the “weak hands.” Meanwhile, in the short-term, things are looking positive for investors as over 90% of circulating ETH supply was in a state of profit. 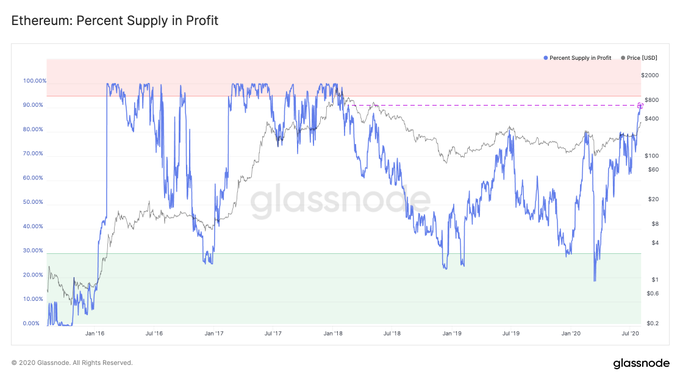 This meant that the current price of ETH was higher compared to the price at the time the coins were last moved. The last time ETH visited this level was in February 2018, when ETH price was $925. People who bought ETH during its ATH of over $1,000 in January 2018 were still holding it, as the market speculates another bull run making its way into the crypto market.