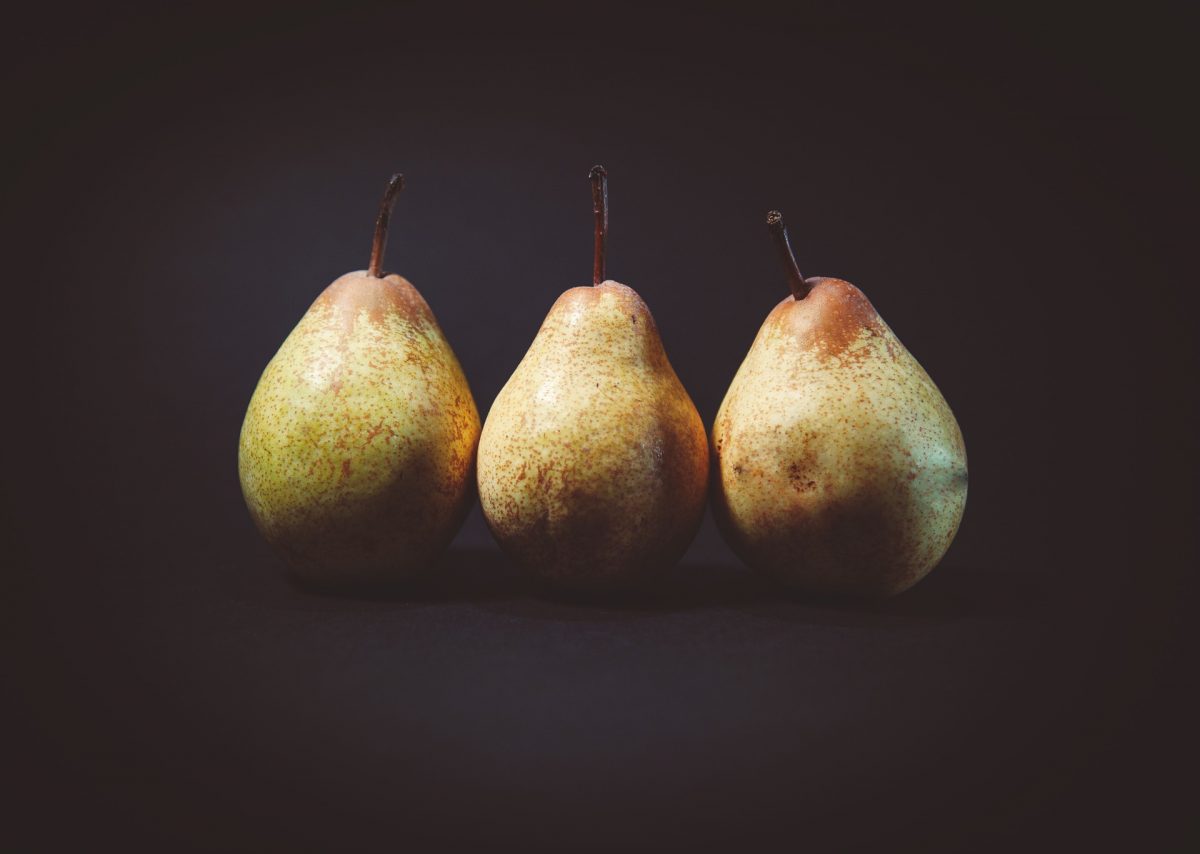 The digital asset industry has collectively surged by 18.34 percent over the past couple of days. The total market cap had increased from $283 billion to $335 billion, however at the time of writing it was down to $316 billion. At press time Bitcoin was being traded at $10830 with a 24-hour trading volume of 13.2 billion.

While Bitcoin and Ethereum incurred massive gains, some of the altcoins had relatively lukewarm turnarounds over the past 24-hours.

One of the top altcoins of the year, Cardano was surprisingly quiet during the current rally. Over the past 24-hours, the asset registered a decline of 2.03 percent. The asset had also surrendered its 6th position to Bitcoin SV as it stood at 7th with a market cap of $3.58 billion. The trading volume recouped over the past day is $685 million.

Bollinger Bands suggested a drop in volatility for the token as MACD suggested that the trend is still bullish for the crypto. However, Chaikin Money Flow or CMF indicated that capital outflows are starting to increase in comparison to capital inflows.

In a recent YouTube AMA, Charles Hoskinson revealed about the status of a number of tenders aimed at making inroads into Africa for the token.

On the other hand, Monero was able to capitalize on the rally with a surge of 5.23 percent over the last 24-hours. With a market cap of $1.43 billion, XMR jumped one position to 15th but its trading volume continued to be disappointing at $129 million/24-hour.

Market indicators suggested a positive trend for the asset. Chaikin Money Flow exhibited inflows of capital, wheres the Relative Strength Index or RSI suggested high buying pressure. However, it is important to note the RSI is on a decline at press time.

Monero’s image in the industry continued to be questioned as Coinbase CEO Brian Armstrong suggested that the exchange won’t list XMR tokens because of its issues with regulators.

Lastly, BAT tokens continued to struggle at the 33rd spot despite the positive sentiment in the industry. With a market cap of $368 million, BAT had better trading volume than Monero at $147 million over the past day. However, the asset registered minor sideways movement in the charts, appearing reluctant to take part in the surge.

Bollinger Bands appeared to have converged, indicative of reduced volatility. Parabolic SAR suggested a bullish trend as the dotted lines appeared under the candlesticks. A similar sentiment was witnessed with Relative Strength Index or RSI as buying pressure continued to maintain an upper hand in the charts.