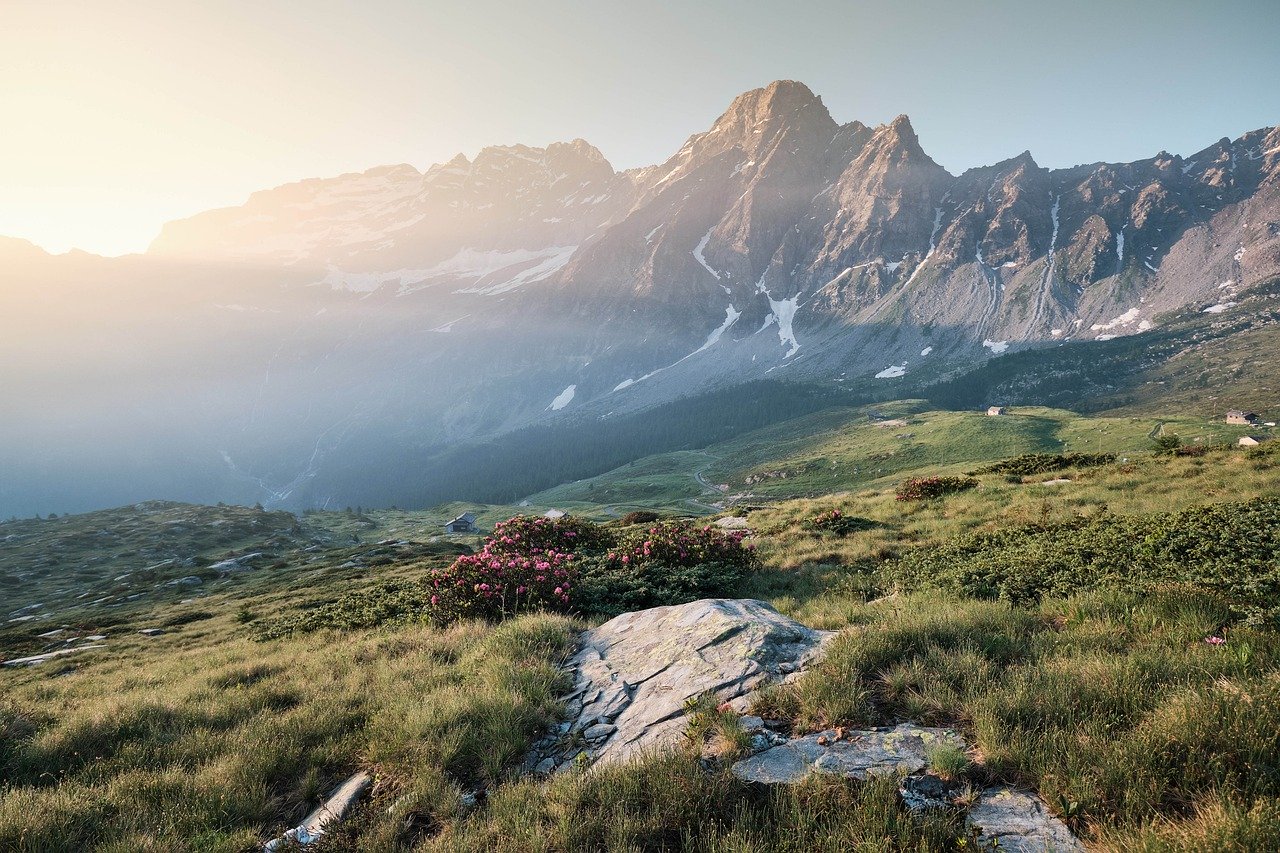 Litecoin’s price has had to endure a period of consolidation over the past week. On 12 September, the cryptocurrency’s price fell by close to 8 percent from $51 to close to $47 and since then, Litecoin has been struggling to recover its losses. However, while LTC might be gaining some positive momentum, it may note a minor dip over the coming few days before pushing north again.

At press time, Litecoin was being traded for $48.2 with a market capitalization of $3.1 billion. At the time, it was occupying the 10th spot on CoinMarketCap’s list, while registering a minor fall of 0.5 percent over the past 24-hours.

According to Litecoin’s 2-hour chart, ever since the aforementioned price drop, LTC’s price has been confined to a descending triangle formation. The past week saw it register a downtrend as the crypto registered lower highs. Over the same period, LTC has gained considerable support from the $47-price level and if bearish pressure were to see an increase, the cryptocurrency may also have to rely on the support level at $46.

The $49-mark remains a significant point of resistance in the way of Litecoin, with respect to a complete recovery on the charts. In the next few days, the coin is likely to remain within the descending triangle formation and is likely to test its first support once again, before rekindling the possibility of a price break out.

At press time, the MACD indicator had undergone a bearish crossover and was showing the slight possibility of a reversal as the MACD line was inching closer to the Signal line. Further, the RSI, after having languished in the oversold zone, was holding fort in the neutral zone.

Interestingly, over the past 3 months, Litecoin has seen its ability to move on the price charts independently increase. This may be because the correlation between Litecoin and the word’s largest cryptocurrency has fallen from 0.86 to 0.80.

Litecoin’s price has been part of a descending triangle channel formation for close to a week now and in the coming days, the cryptocurrency’s price is likely to remain within the formation. This would include a minor dip for the coin’s price as it is likely to test the support at $47, before gaining enough momentum to initiate a breakout and head towards its immediate resistance.