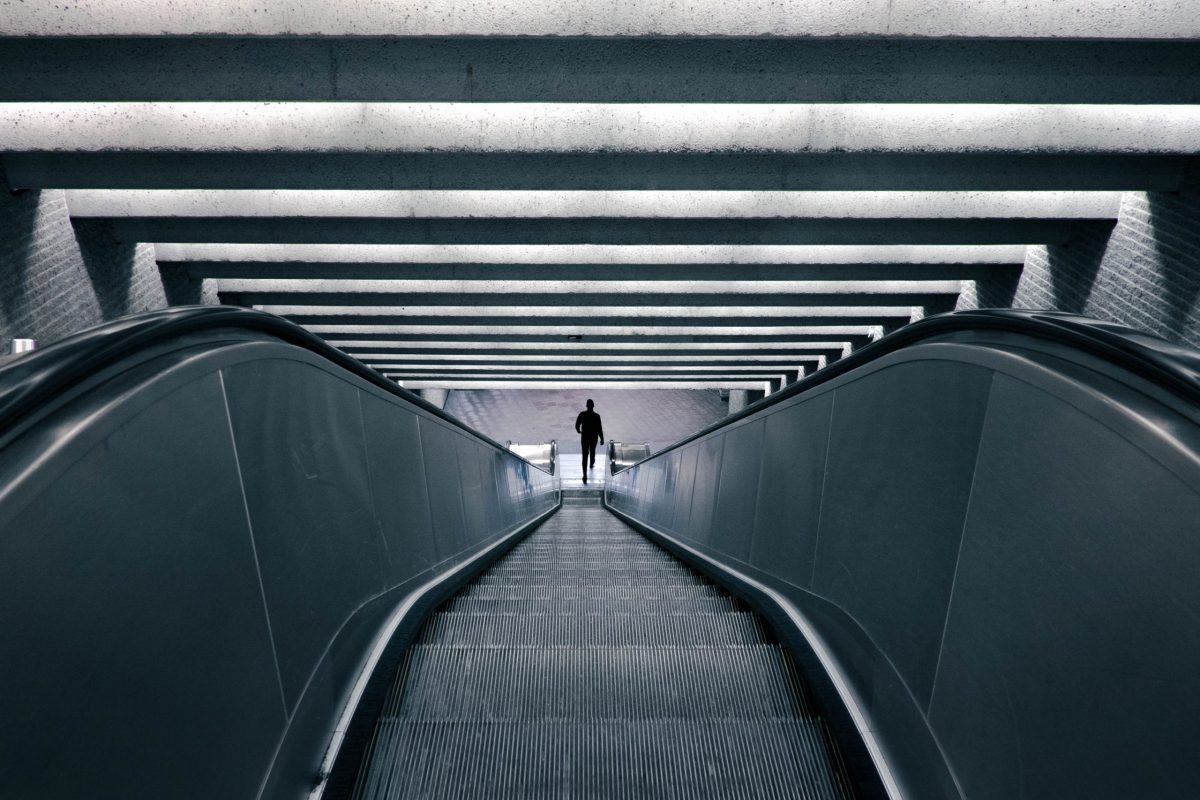 Litecoin saw its price take a positive swing, as the rest of the coin market faltered. The 8th largest cryptocurrency in the market is among only two coins in the top-10 trading in the green, with a positive 24-hour price increase, the other being XRP occupying the fourth spot. With Bitcoin back below $12,000, the rest of the altcoins are in the red, particularly the BTC copycats, Bitcoin Cash, and Bitcoin SV and the rapidly rising Chainlink.

Digital silver trading at $58.45 has now managed to break out of its tight range into which it fell following Bitcoin’s August 2 drop. Over a week ago as Bitcoin slashed its price by 8 percent in an hour, some altcoins like Litecoin got a rude awakening, whereas others like Ethereum were barely disturbed. The Bitcoin drop saw LTC  shave over 13 percent from its price in 8 hours dropping to the support of $56.47 in the process. This support level has been pivotal to the LTC market this past week pushing the price up on 9 August following its failure to breakout over $60.

In terms of Litecoin’s investor confidence, it’s holding strong. Currently, the relative strength index for the altcoin is at a healthy 52.04 and has been increasing since August 8 when the price fell down to the support at $56.47. At press time, Litecoin’s 24-hour trading volume stands at $2.4 billion, which is an improvement from a volume of under $2 billion at the end of the previous week.

Litecoin has been trading tight for the past week, despite Bitcoin surging past $12,000 and dipping below, and other altcoins like Ethereum and Chainlink amassing massive gains. With another squeeze in the ascending triangle, the price is likely to drop just as it did between August 3 to August 6, with another similar chart pattern. If this does happen the support at $56.46 should hold strong as should the rising larger ascending triangle’s support level.

Related Topics:litecoinLitecoin Price prediction
Up Next