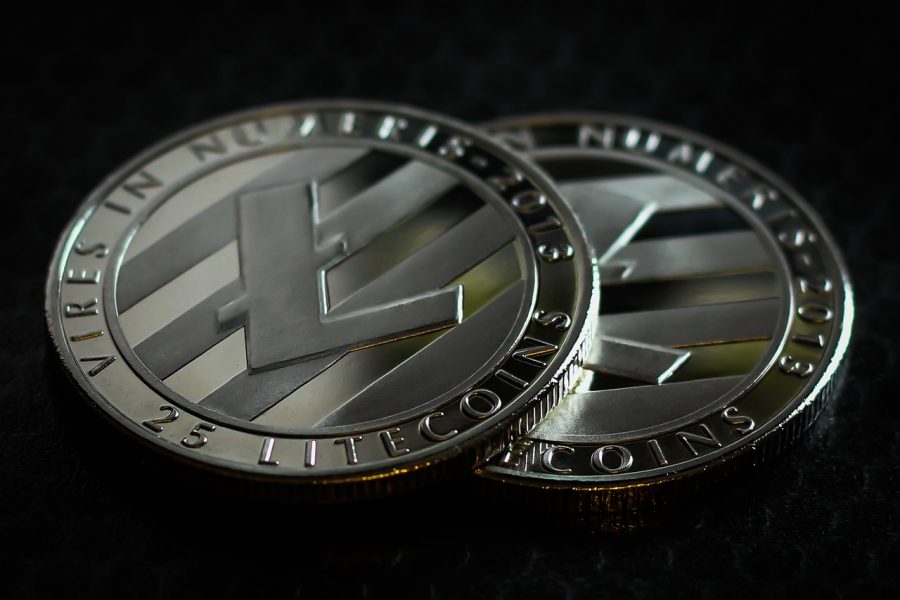 The cryptocurrency space finally saw some bullish price action because of which Bitcoin and major altcoins prices traded in green after weeks. Litecoin, the sixth-largest cryptocurrency was trading at $55.11 at press time after rising by 2,95% on the 24-hour price chart.

The altcoin was set for bullish year as due to the impending block reward halving, however contrary to general believe its price started to crumble right before the halving event in August and it has been on a constant decline ever since.

The ema-ribbon suggested that the price volatility of litecoin was on the decline and the ribbon was moving from acting as a resistance to forming a support for the prices, which is considered a bullish sign.

The RSI indicator suggested that the buyers held a strong position starting on October 20th and the buying pressure might increase further if the altcoin managed to breach the ascending triangle. MACD indicator had a bullish crossover on 17th October and it has maintained its bullish position since then. Thus, all technical indicators suggested a bullish sentiment in the market in the short term.

Litecoin formed an ascending triangle pattern on the 4-hour chart which is considered bullish, the ema-ribbon was in a transition phase moving from acting as resistance toward forming support. RSI indicator suggested buying pressure was high in the short-term market.  Thus, Litecoin looked bullish in the short term.