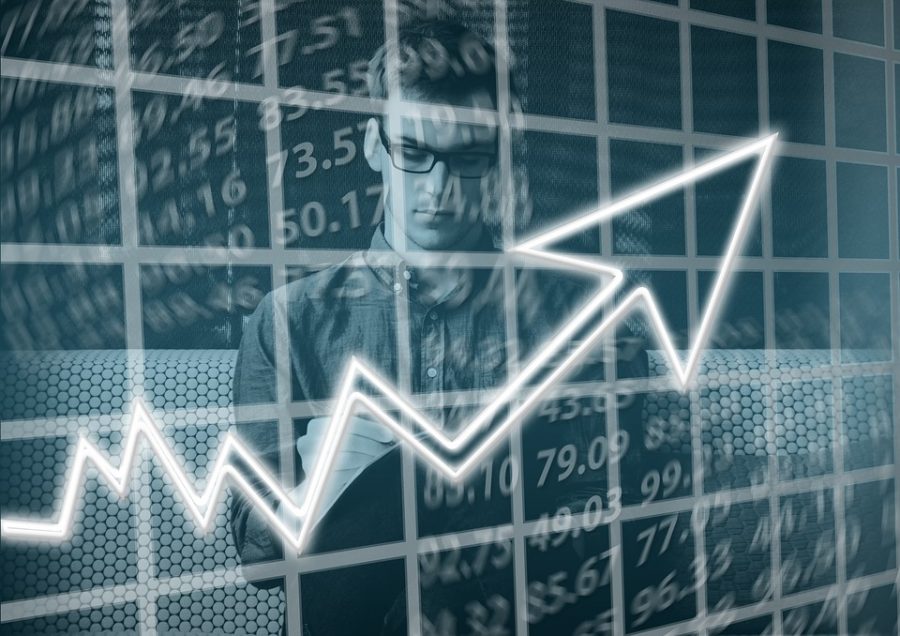 Ethereum’s price in the cryptocurrency market has been seeing a broad bullish pattern formation. The second-largest coin has been repeatedly undergoing devaluation and has been treading close to its support at $165. With the breach of the bullish pattern, ETH might note a positive spike.

100 moving average dominated the 50 moving average with a recent crossover, indicating a bearish market. The price of ETH fell from $220 to nearly $160 and even though the pattern predicted a positive breakout, the bearish sentiment established its strong presence.

The MACD indicator was bullish about the ETH market as the MACD line aligned above the signal line. However, there was a lack of momentum to the trend.

Despite the severe bearishness in the current market, the price of Ethereum will see a positive breakout on the breach of the descending channel.