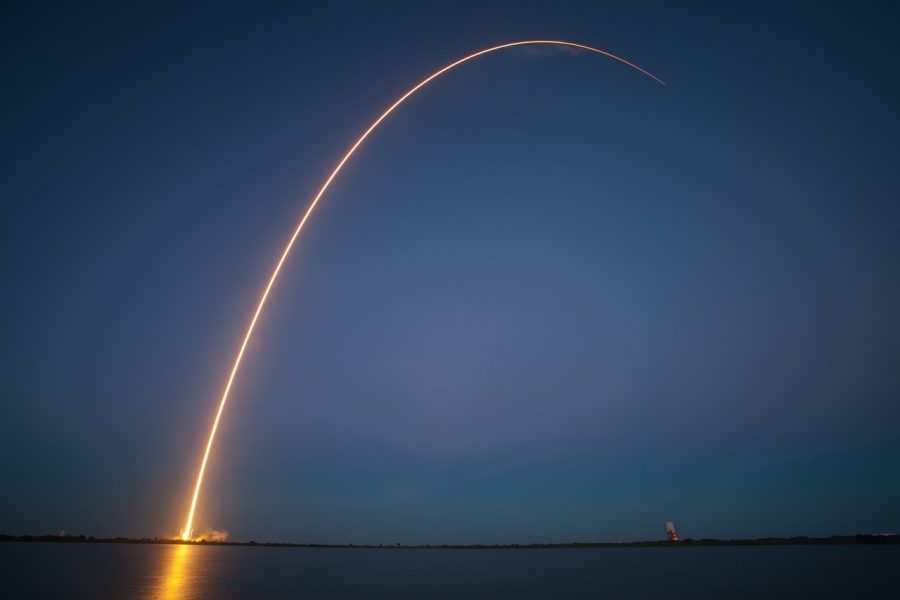 Litecoin has been working towards incorporating aspects of privacy in the near future over the past year, with the foundation working towards improving the privacy of transactions for its users. In order to do that, the foundation introduced an extended Block [EB] and the Mimblewimble upgrade. For this purpose, Litecoin’s Charlie Lee had on-boarded Grin developer David Burkett.

Burkett, who has taken the lead on such upgrades, has finally given a deadline to the community for the testnet launch. According to his latest progress update, Burkett noted that the Mimblewimble testnet launch will take place by the “end of Summer” or August. The note read that the testnet will include all block & tx validation rules, basic p2p messaging, transaction pool, syncing, and the ability to mine blocks.

“This will NOT include a usable GUI wallet for casual users to test it out. Transactions will likely need to be created manually at first, or via a cli or automated tool.”

Lee had previously noted that fungibility is one of the most important properties of money, going on to add that it had been missing from LTC. However, with MW protocol, the coin just might be able to achieve it.

In the January update, Burkett had shared means to support “non-interactive transactions” on MW. According to the latest update, there have been some changes in the design iteration, with the issues found with the first write-up resolved and now turned into a Litecoin Improvement Protocol [LIP]. However, Burkett noted that it will take some time before the LIP has sufficient reviews and is accepted.

The fact that the testnet launch finally has a tentative timeline is good news for the Litecoin community, especially since the altcoin has been under a lot of bearish pressure in the market lately.

Litecoin [LTC] had performed exceptionally at the beginning of 2020. The digital silver had registered 98.71% growth in its price, but the bear attack in mid-February caused the coin to slip by 31.14%. At press time, the coin was valued at $57.421. That being said, the hash rate of LTC has been climbing since the beginning of January and at press time, the hash rate was reported to be 175.41 TH/s, while the mining difficulty also climbed to 6.40 TH/s. This suggests that despite its inconsistent performance this year, the Litecoin network remains in good health.

The latest announcement will only contribute to the network growing stronger.

Related Topics:David BurkettGrinMimbleWimble
Up Next

Tether’s dominance may be getting undercut by crypto-collateralized stablecoins