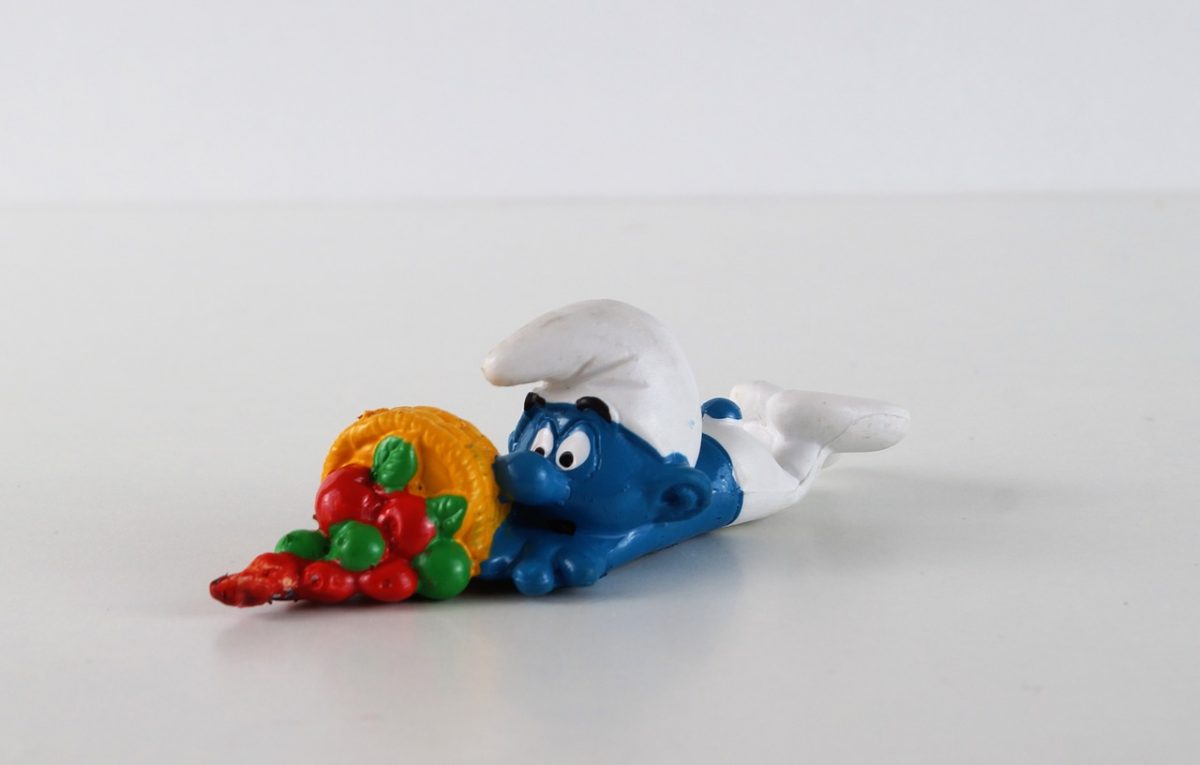 The cryptocurrency market has been noting selling pressure entering the market at press time. With the current sell-off, the market has witnessed a change in price trend, impacting the standing of altcoins. 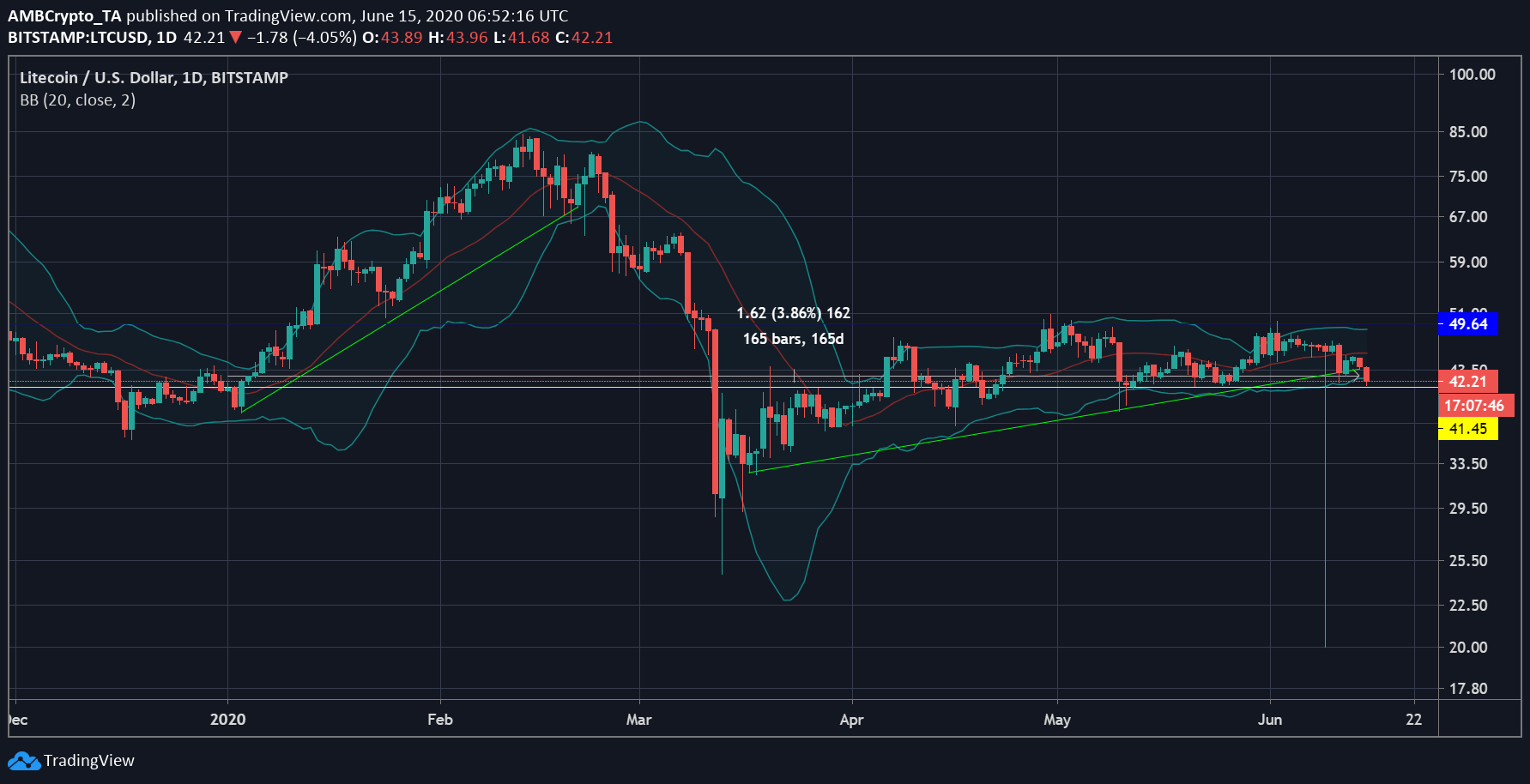 At press time, LTC’s value was depreciating and the seventh-largest coin on CoinMarketCap’s list was being traded at $42.56. As the coin moves lower, its immediate support was at $41.45 and the next resistance appeared as high as $49.64. Litecoin’s price was on an uptrend before breaking downwards.

This breakout has paved a volatile way for the coin in the market, as the bolling bands indicator has diverged. As the moving average rose above the candlesticks, this indicated the beginning of a bearish market. The Litecoin core recently released a 0.18.1 update and according to LTC founder Charlie Lee, the team had started work on the next release, Litcoin Core 0.20 that will bring the project in line with Bitcoin Core.

As the market was falling prey to the bearish pressure, XMR’s value was pushed down to $62.91, as the support stood close to $59.68. The resistance was noted to be $69.98, as the coin still returned 38.06% to the investors. The coin’s value had been surging ever since the March crash, and despite an uptrend saw the sloping support to fall.

As the price trend changed direction, the market has been undergoing a bearish wave. According to the Parabolic SAR indicator, the markers were starting to align above the candlesticks, highlighting this changing price trend.

Recently, a group of hackers exploited a vulnerability in Microsoft’s Azure computer network to mine Monero. As per the report, the vulnerability allowed attackers to use the Azure network through the nodes of a learning machine called Kubeflow to mine the digital asset.

IOTA, the 23rd largest crypto on the CMC list in terms of its market cap, has been noting a 32% growth since the beginning of the year. Even though the value of the digital asset had been slipping to $0.2103 levels, the support remained lower at $0.1943 and resistance was at $0.2553. However, the fall has presented a favorable buying opportunity for traders.

According to the Chaikin Money Flow indicator, a move towards the positive side of the chart indicated a buying pressure in the digital asset’s market.

The fall could have been a result of the drop in Bitcoin’s price. At press time, BTC was being traded at $9,088, and this was the first time in June, the value fo BTC had stooped to.