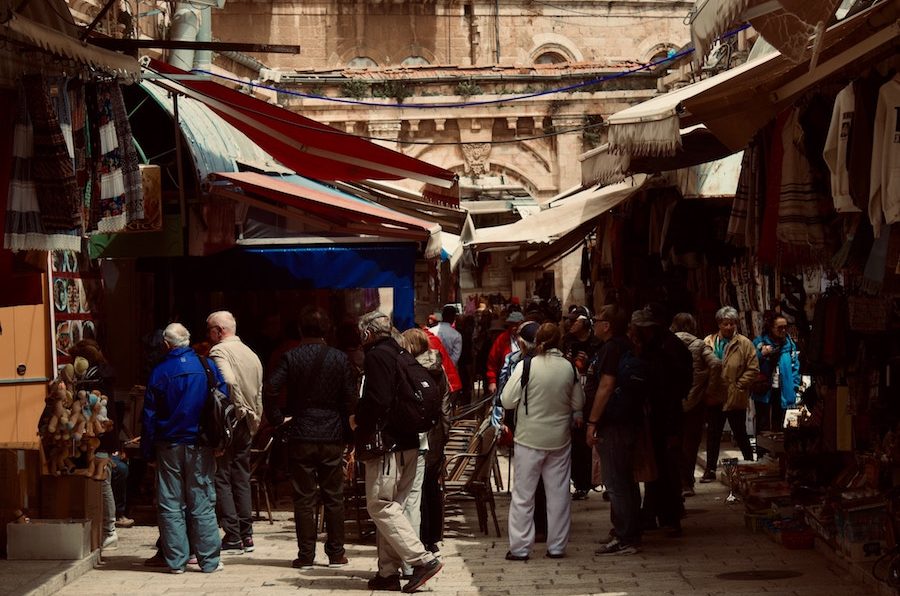 The twenty-fourth episode of Magical Crypto Friends focused on Litecoin, the development FUD surrounding the coin, the recent halving and its Mimblewimble implementation. The creator of the cryptocurrency, Charlie Lee, addressed various questions pertaining to these topics in the 25-minute discussion.

Addressing the development FUD, Lee stated that this was one of the most common FUD in the community every since Litecoin was created. The FUD was related to Litecoin having barely any commits on GitHub. This issue was addressed by Lee even on Twitter earlier this month. Lee explained that there were two reasons behind this. First, Litecoin follows Bitcoin, whenever the Bitcoin developers release an update, the same is merged into Litecoin. Second, the developers don’t work on the master branch of the main project.

“It’s generally not good dev practice to check in non-release code into the master branch. This is because if someone builds from source from master branch, they might get a broken build and that’s bad”

In the MCF episode, he said,

“This development FUD pretty much happens like every year since Litecoin’s been created. People look at the Litecoin GitHub repo and they see that not majority of the work has been done in the past few months and because of that, they think that the Litecoin developers took few months off or took the year off.”

Lee also shed light on the Mimblewimble implementation the Litecoin developers were currently looking into. He stated that the work was progressing slowly and that a Grin developer has joined the team on this project. Further, the creator expressed concerns about the possible delisting of the cryptocurrency on major exchanges if the protocol were to be implemented because of its complete privacy, thereby affecting its adoption.

“We’re still trying to figure out how to make this work and kind of present it to the community to make sure there’s actual consensus cos its actually quite controversial to add kind of a privacy part to Litecoin cos recently we heard about ZCash being delisted and all the other privacy coins being delisted.”

On being asked whether Mimblewimble would replace the base protcol, Lee affirmed that the initial idea was to add the protocol as an extension block, similar to a sidechain but it would be attached to the main chain. In this case, all the miners would be required to mine both the main chain and the extension block simultaneously after a soft fork, he added

Additionally, he spoke about whether the miners would be incentivized for mining the extension block. He stated that miners will be forced to mine the extension block, considering the soft fork happens. He added that once it’s activated, they will have no choice but to mine both the blocks, otherwise, it would create an invalid block.

This was followed by Lee being asked about the general response the project would get once the team has a proposal and everything planned out. To this, he stated that general reponse to Mimblewimble was positive, adding that “people really like fungibility and privacy”. Nevertheless, Lee added that the community has concerns with regard to the impact this would have on the potential adoption if exchanges start to delist the coin.

“So, I’m not sure about this. I think people want it but no one knows for sure if this is definitely the right thing to do at this time.”