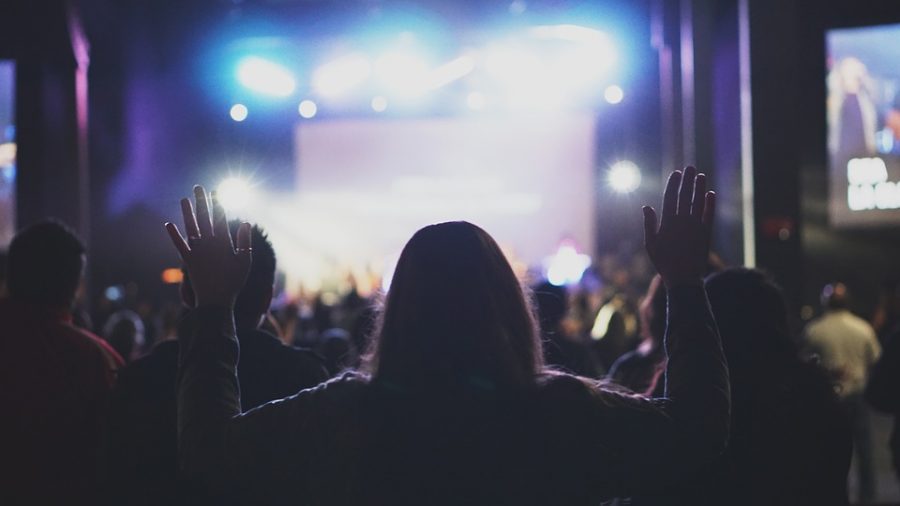 Litecoin, the sixth largest cryptocurrency by market cap, was recently in the spotlight after its block reward was halved from 25 LTC to 12.5 LTC over the course of its scheduled halving. The price of the coin was recorded to have dropped by over 30%, with the hash rate plummeting by 33%. At the time of writing, Litecoin was valued at $63.06 with a market cap of $3.99 billion. The 24-hour price change indicated a 4.19% drop in the price of the coin.

Recently, Litecoin Foundation’s Chief evangelist, John Kim, was interviewed by Crypto Beadles, an intervew during which he elaborated on his love for Litecoin.

However, that wasn’t all that he discussed during the interview. Kim believes that Bitcoin is not only the world’s most secure blockchain, but also the “king”. That being said, Kim also added that Charlie Lee’s Litecoin would remain the “most reliable” blockchain because of its zero downtime.

Kim highlighted that despite the fact that he wasn’t a very “technical guy,” he chose to recognize how much of a genius Charlie Lee is. Recently, Charlie Lee, the creator of Litecoin, was in trouble after the coin recorded almost zero activity on Github. Lee went on to explain to the community as to how their code was extremely similar to that of Bitcoin. Most developers in the Litecoin community were including the changes made by developers of Bitcoin into their network, he said.

Kim believes that Lee’s move of copying Bitcoin’s open-source code requires Litecoin developers to only “merge” the code that already exists. He went on to say,

“The best developers in the world are working on bitcoin.”

Additionally, Kim addressed theories about how Bitcoin’s Lightning Network would put an end to Litecoin, a theory put forth by Bitcoin maximalists. Kim responded,

Further, he stressed on how Litecoin is the silver to Bitcoin’s gold, elaborating on Bitcoin being a store of value and how nobody wants to spend it while Litecoin excels at being a payment method. Kim said,

“Most people have Bitcoin locked up in their trays or in their cold storage wallet and they’re not spending. But people are spending Litecoin.”