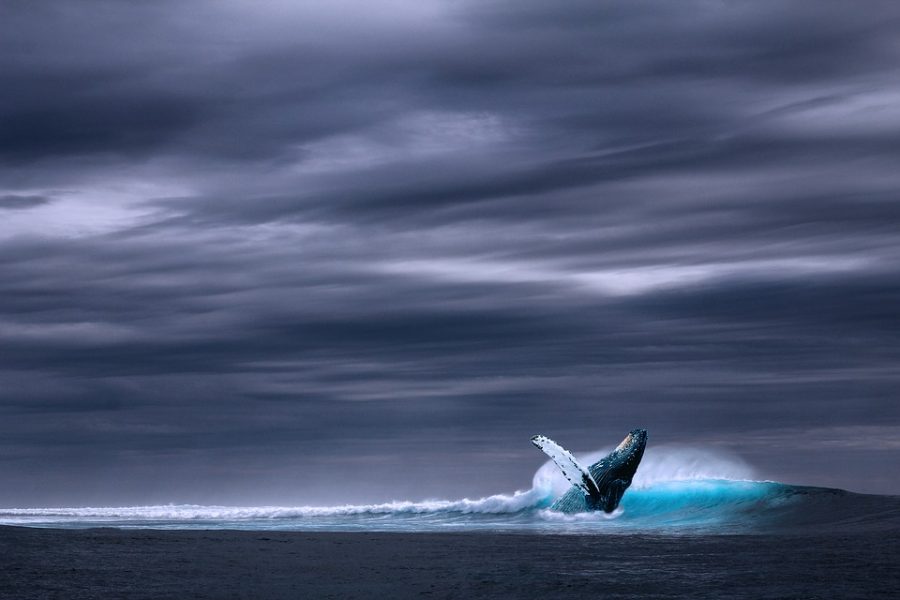 The price of the largest cryptocurrency by market cap Bitcoin witnessed a 7.15% fall in the last 24 hours. Not very long ago, Bitcoin was seen surpassing $12,000, which did not last long as the price of the coin slumped down to $10,487, at the time of writing.

In a recent update, Whale Alert shared a series of tweets citing the transfer of  5,000 BTC, 6,000 BTC, and 7,000 BTC from the same wallet address to three different wallets. The transactions were initiated by wallet address 14gKbB4AfQ3GMEeojDYDNjhkjmS6hrxUtg and all the three transactions had the same timestamp of 03:54:22 UTC on 14 August 2019 with a transaction fee of 0.0000208 BTC.

The wallet address 14gKbB4AfQ3GMEeojDYDNjhkjmS6hrxUtg  that initiated the three transactions currently has a total balance of 4,922.88657713 BTC.